Samsung Galaxy Tab S4 and the new Galaxy Tab A 10.1 launch should be close if certifications and leaks are to be believed. A lot about the two tablets is now common knowledge, particularly with the Galaxy Tab S4, which is part of Samsung’ premium tablet line. Now, we know a bit more.

As per Sammobile, the Galaxy Tab S4 and the Tab A 10.0 (2018) will both get classic paint jobs – Black and Grey. So, no Coral Blue, no Titanium Silver. Imagine what Titanium Silver would look like on a Tab S4. The other new exposure today is that both the two upcoming devices will have LTE and W-Fi variants. Now, that isn’t anything new. From what we already know, the Galaxy Tab S4 will host a Snapdragon 835 as it is the flagship. Also, expect 4GB of RAM with 64GB of storage with room for expandability. It should also make use of Android 8.1 Oreo with Samsung Experience 9.5 out of the box. 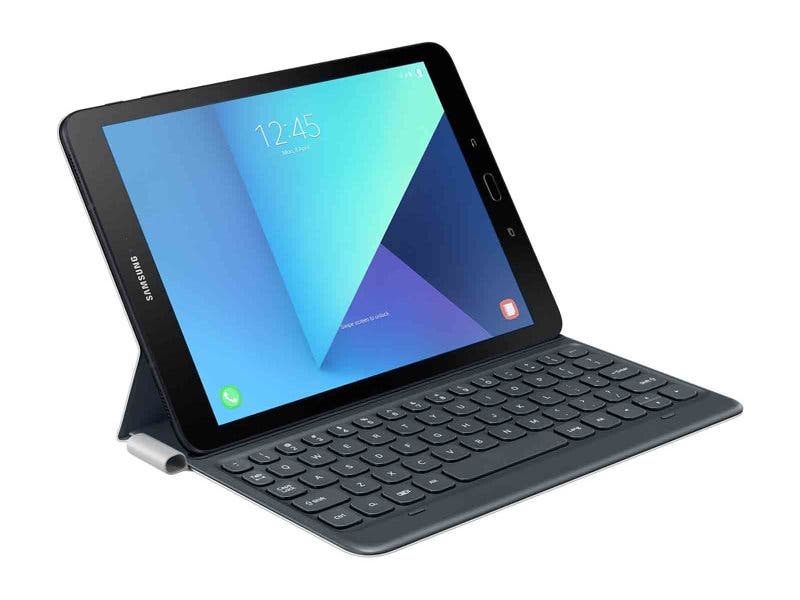 On the subject of release dates, all we can say is we hope to see the two tablets launch in July or they could launch with the Galaxy Note 9 which is headed for an August 9 release.