Huawei is ready to dominate the October month with the launch of Honor 8C and the duo of Huawei Mate 20 flagships. The former handset has surfaced earlier on this month at TENNA with the BKK-TL00 model number. Today a couple of posters leaked, confirm the handset design and the October 11 release. 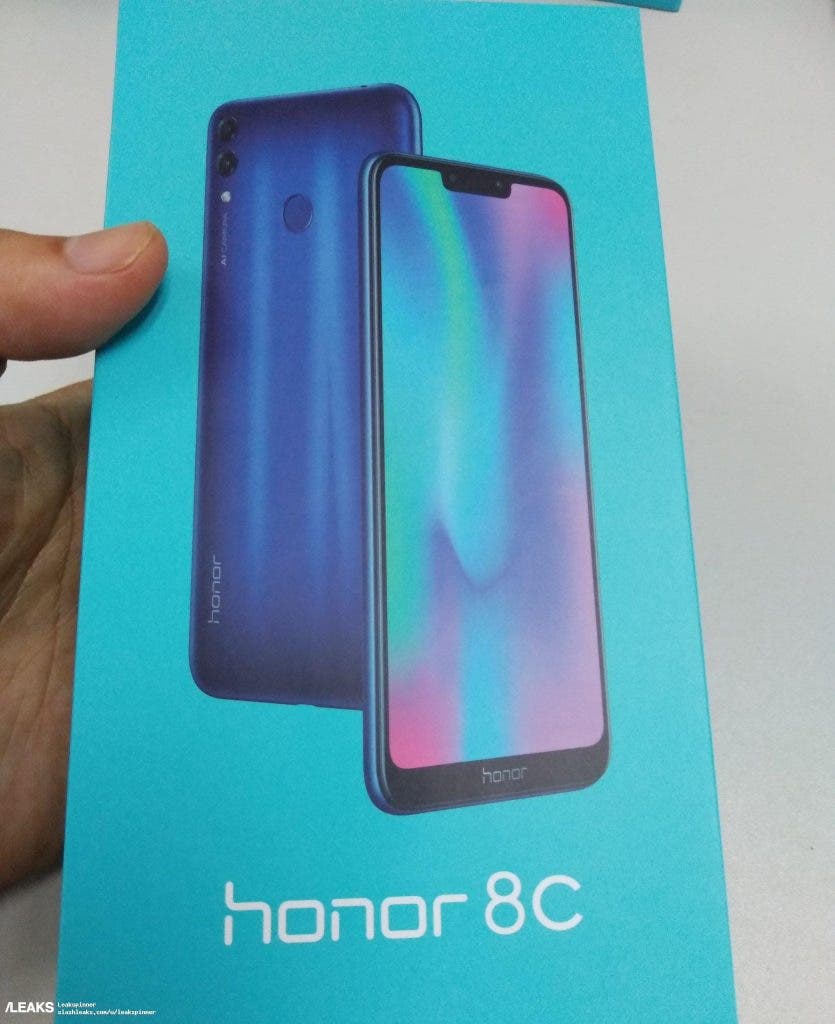 The Honor 8C arrives just seven months after the release of the Honor 7C. The smartphone will be focused in the midrange segment, packing specifications that are really modest. The processing power will be ensured by a 1.8GHz octa-core processor that will come paired with 4GB of RAM and 64GB of Internal Storage.

On the camera department, the smartphone will boast a 13MP+2MP dual camera setup on the rear. Selfie lovers will have a pleasant experience with an 8MP snapper. The handset will be fueled by a 3,900mAh battery and it will support a super fast QuickCharge technology. The handset will ship with Android 8.1 Oreo out-the-box. 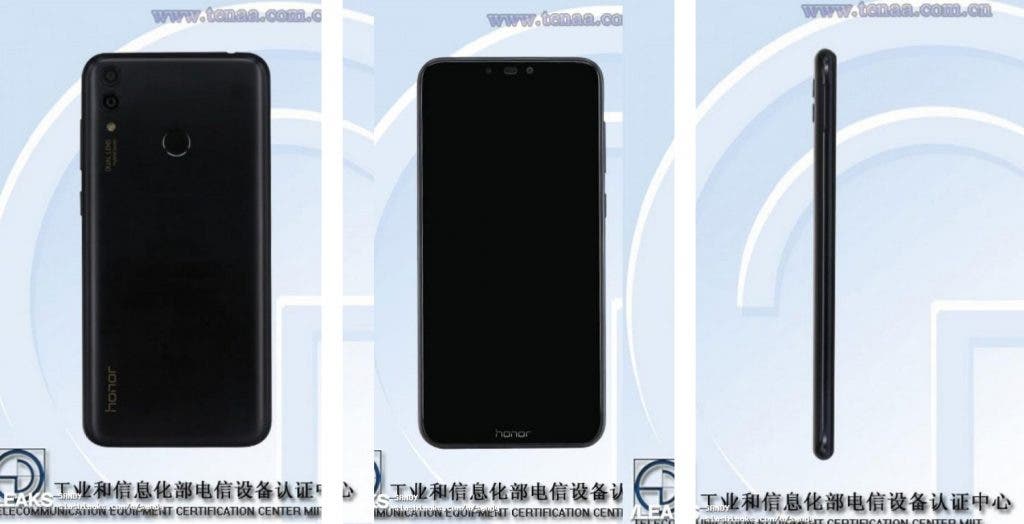 On the front, the smartphone will bring a 6.26-inch display with 1520×720 pixels of resolution, resulting in a 19:9 aspect ratio. As we can see in the image, and in the aspect ratio, the smartphone will embrace the controversial top-notch as the large majority of Huawei most recent smartphones. The exact dimensions for the Honor 8C are 158.72×75.94×7.98mm and it weighs at 162g.

The Honor 8C is all set to come on October 11 serving as aperitive for Huawei’s Mate 20 & 20 Pro event, which is set to happen on October 16.

Previous The Samsung Galaxy P30 will not sport a in-fingerprint scanner, after all