In April this year, after an interview at the Huawei P20 conference, Huawei’s consumer business CEO Yu Chengdong said that Huawei could achieve the second place in the world by the end of next year. However, the company’s development speed is faster than Yu Chengdong’s expectations. IDC’s shipment statistics for the second and third quarters of this year show that Huawei has surpassed Apple and ranked second in the global smartphone market. 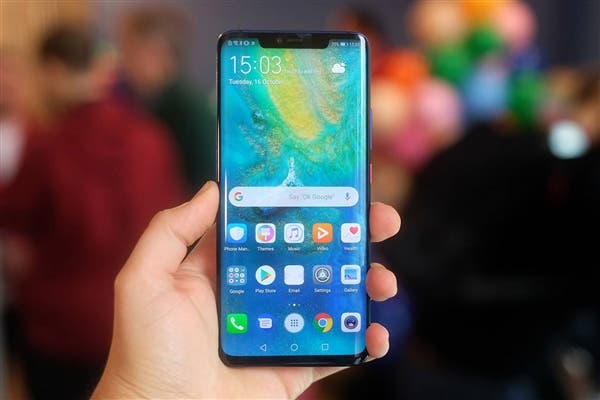 It’s already in the second place, much quicker than its CEO predicted. Now, Yu Chengdong has given his latest opinion regarding Huawei’s development “Next year, the gap between Huawei and the first place will be very small, and we may even be in line with Samsung. At least in 2020, we will have the opportunity to become the first.” 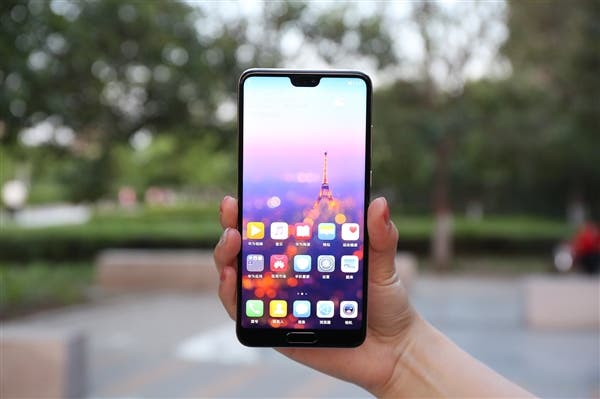 According to the report, Huawei only built its first self-branded Android phone IDEOS in 2010, and the price is only 60 Euro. This year, we have Huawei mobile phones that cost in excess of $1,000. Yu Chengdong also said that the biggest change in the next 10 years will be the ability of smartphone AI. In addition, Huawei hopes to become a complete smart life solution provider.

Previous Huami has a huge stock of dial designs

Next No.1 brand exclusive sales on Gearbest reaching up to 50% discounts