Today, a new teaser of the Honor V20 appeared on Huawei Mall and it comes with a mysterious “T” which has sparked speculations in the rumor mill. It is strongly believed that the “T” is related to the camera because, at the junction of the two lines which forms the “T”, there is a camera lens. Now some netizens speculated that the “T” letter implies ToF, and the Honor V20 may be equipped with a ToF 3D lens. A ToF camera (Time-of-Flight camera) is a range imaging camera system that resolves distance based on the known speed of light, measuring the time-of-flight of a light signal between the camera and the subject for each point of the image. According to online reports, the Honor V20 rear-mounted camera is a 48MP Sony IMX586 sensor. A Honor official said that the pixel throughput rate increased by 46%, AI imaging capability increased by 134%, and the imaging effect is worth looking forward to. Not only that, the Honor V20 will be equipped with Link Turbo technology. Link Turbo’s network-wide aggregation technology intelligently detects network congestion and automatically switches instant applications to 4G channels, allowing you to chat, shop, and download without delay. 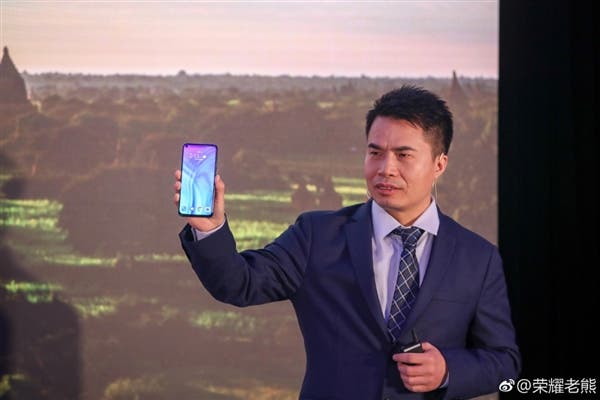 Furthermore, the Honor V20 uses a full-screen display with a punch hole camera. The aperture of the camera under the screen is only 4.5 mm which is smaller than the 6 mm obtainable in the industry. In the core configuration, the Honor V20 is powered with a Kirin 980 processor and is equipped with a 4000mAh battery.

Next There Is A New Trend In Men's Electric Shaver Market