HMD Global is very much likely to unveil the much-rumored Nokia 9 PureView at its pre-MWC19 conference next month. Apart from the Nokia 9, the brand probably has a few other products it might reveal as surprise packages. Feature phone obviously isn’t a product that would pique the interest of smartphones fan, but then these devices are selling in droves, and HMD global appears to be preparing one for the market.

Recently, a new Nokia feature phone with the code name TA- 1139 was spotted on the Chinese certification website, TENAA. This isn’t the first tie the device is appearing on the next, t had earlier picked up approval from an agency in Russia, so its approval in China now suggests it is ripe for release.

Talking of the design, the device is very basic – featuring a design that makes it looks like a modified Nokia 106 and the Nokia 3210. It gets a single rear camera, a 2.4 inch TFT display, with a Single core, a 360MHz processor running inside of it. The RAM size stands at 8MB, 16MB of storage expandable up to 32GB over microSD. 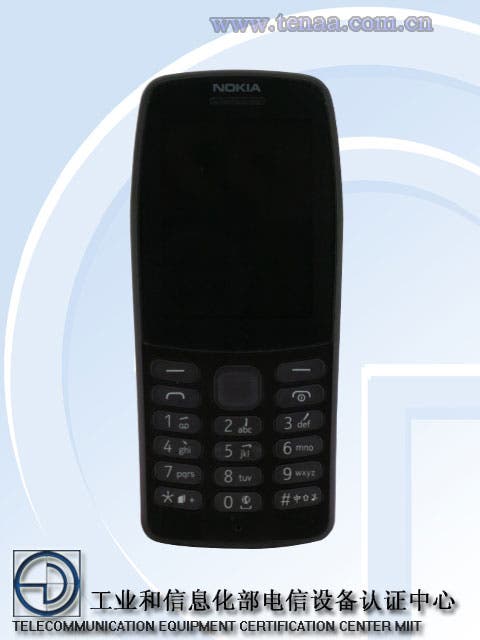