In January of this year, Nokia announced plans to lay off some staff across its offices/plants in Finland. In addition to the production plant in Oulu, western Finland, the company planned to lay off 350 people in all operations in Finland. However, after a series of negotiations, Nokia announced yesterday that after due consultations, it will lay off 280 people in Finland, lower than the number of layoffs previously planned. 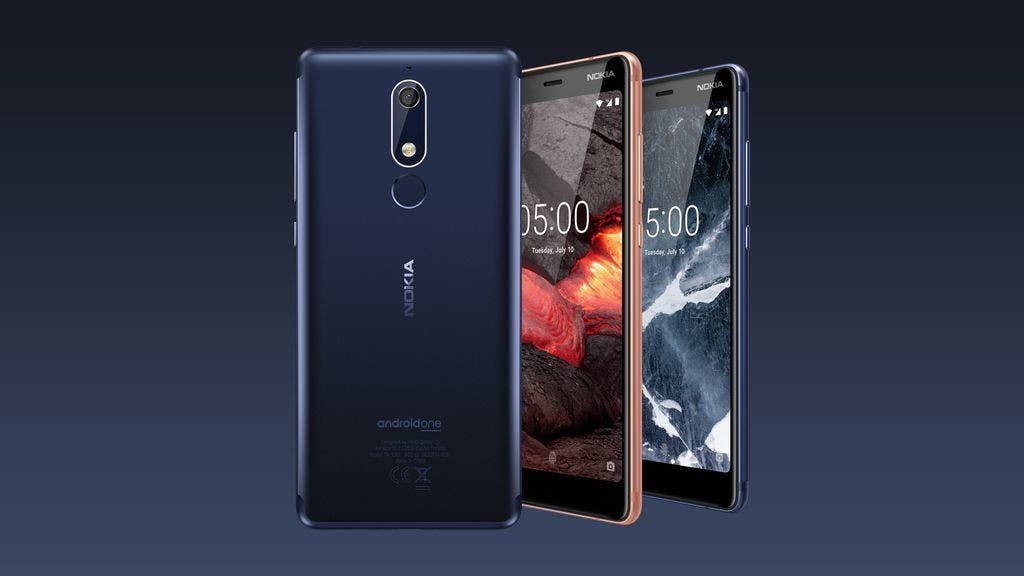 The layoffs are related to the company’s broader plan announced last October, which aims to save about €700 million by the end of 2020. Nokia said it will provide affected employees with the opportunity to participate in a support program to help them find new jobs or help them start a business within the company.

Ever since Finnish company, HMD Global, took over the Nokia brand, its fortunes have changed for good. Although Nokia is not up to speed just yet, its recent smartphone can now compete in the market again and the company is now back on the smartphone market map. In addition, Nokia has released the Android 9 Pie update to all its Android smartphones released after HMD Global took over. This is an indication that the company is ready to compete in the smartphone market again.

Next New OPPO Phone With Snapdragon 855 Appeared in AnTuTu Database