Traditional pro-level 360° VR cameras usually are clunky, big size and operation is also complicated. Besides, creators must have a high performance PC for post-stitching processing to create 8K panoramic videos, which is complex and time-consuming. Now the Pilot Era solved all your problems! 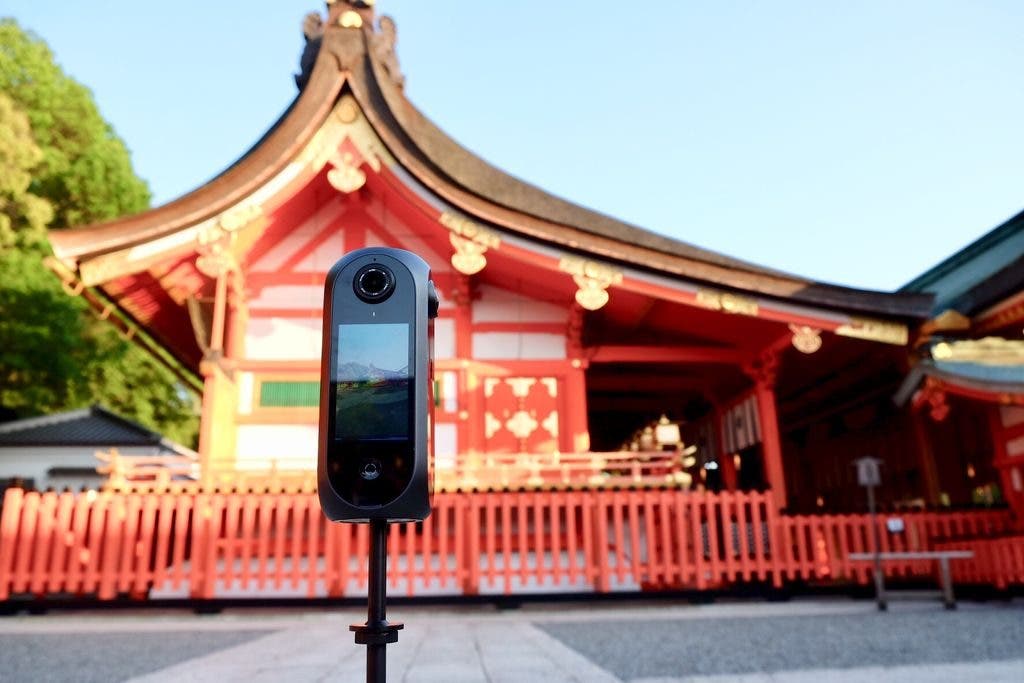 Pilot Era features a high-definition 3.1-inch touch screen, combined with intuitive Android-based operation system, allows you do everything in real-time in the camera such as monitoring, stitching, preview and setting adjustment. The Pilot OS is user-friendly and upgradable, which supports OTA upgrade and more function extensions. Designed with a full function USB-C interface, the Pilot Era adapts to many different peripherals.

The design concept of Pilot Era is focused on improving efficiency. Unlike other traditional pro-level 360 cameras, it does not require any post-processing in computer. It shoots 8K panoramic videos and photos and automatically stitches them just inside the camera. 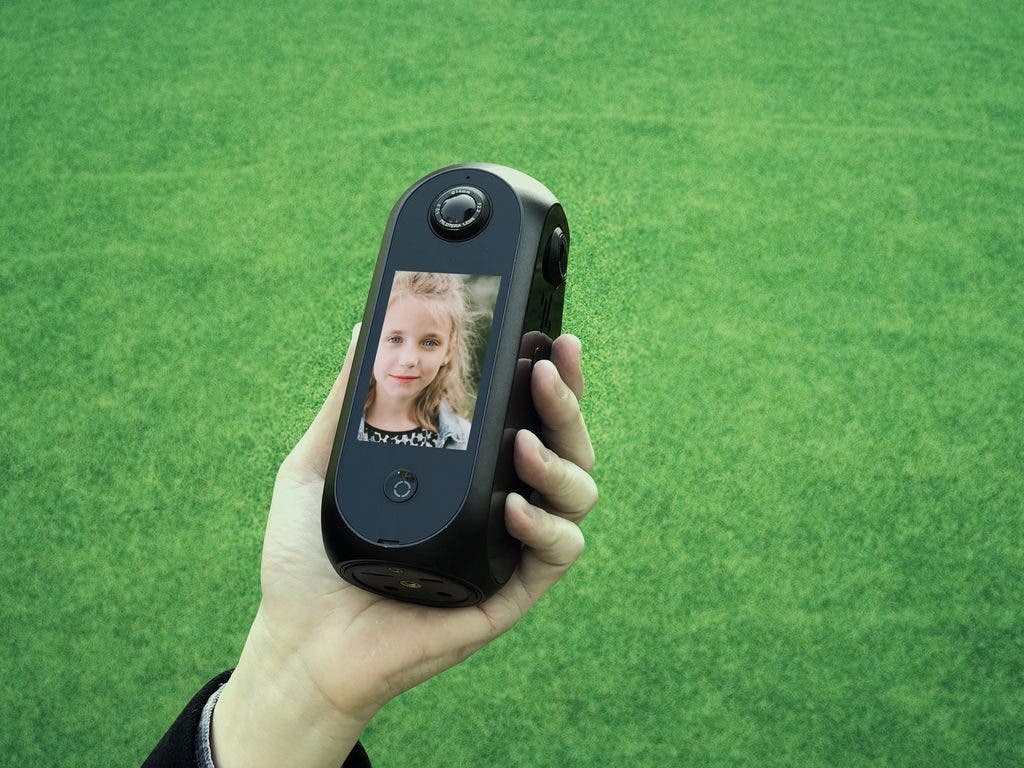 Pilot Era is carefully designed in both hardware and algorithm to create stunning 8K content. It is equipped with high-performance AI processor for graphics processing, the four large aperture aspherical fisheye lenses and professional Sony sensors can capture every moment accurately. Moreover, real-time stitching and optical flow stitching two modes allow you to shoot high-quality images in all conditions. Plus, HDR, ISO, EV, WB and other settings meet all the needs for professionals. 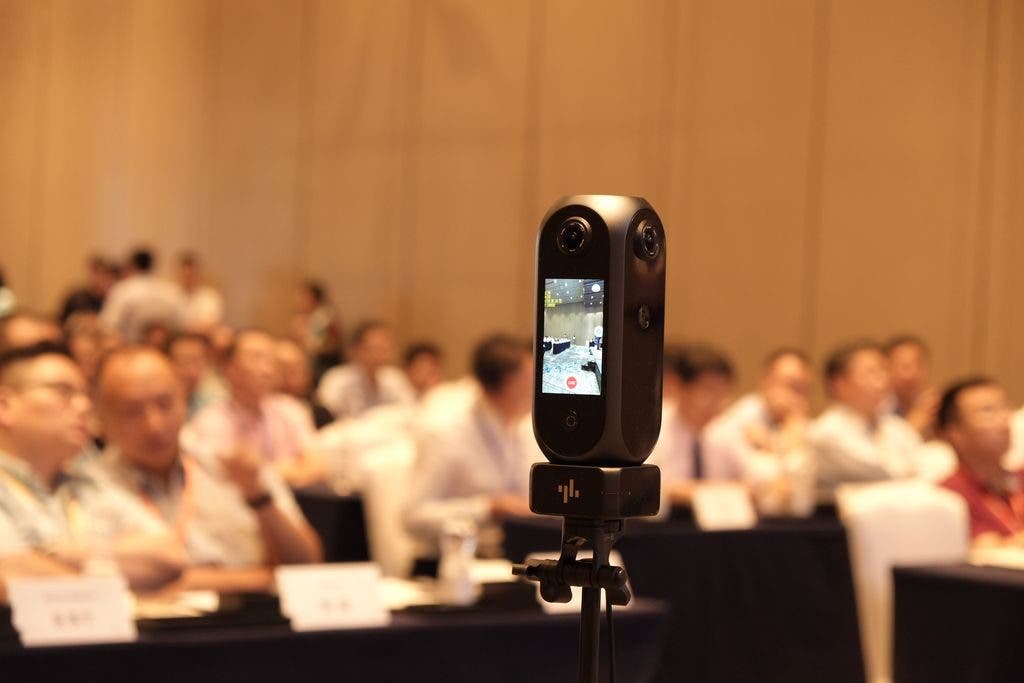 Pilot Era has super compact form and weighs only 690g, that can fit perfectly in one hand. Loaded with 512GB UFS high-speed storage, Pilot Era stores over 6.5 hours of 8K videos or 26,000 panoramic photos. With a removable 7,200mAh high capacity battery, Pilot Era can shoot up to 3.5 hours of 8K video, the longest battery life in pro-level 360°VR cameras by far. 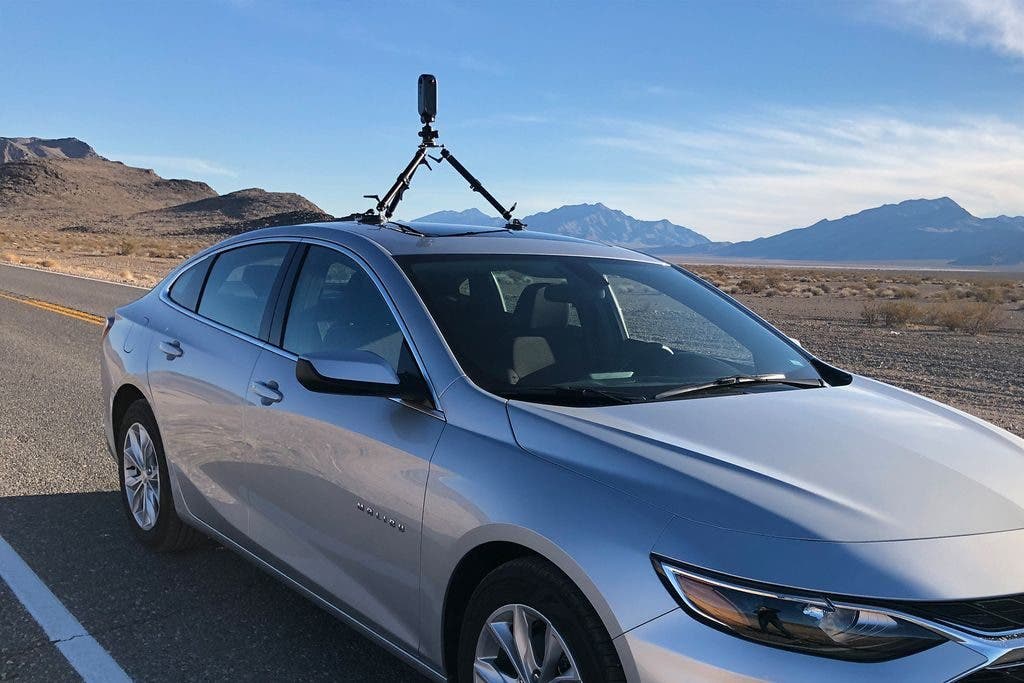 Pilot Era is expected to launch on Indiegogo in early May, sign up here to receive 31% super early bird discounts and latest updates! https://pilot.pisofttech.com/  or https://www.indiegogo.com/projects/pilot-era-first-true-all-in-one-8k-360-vr-camera/coming_soon 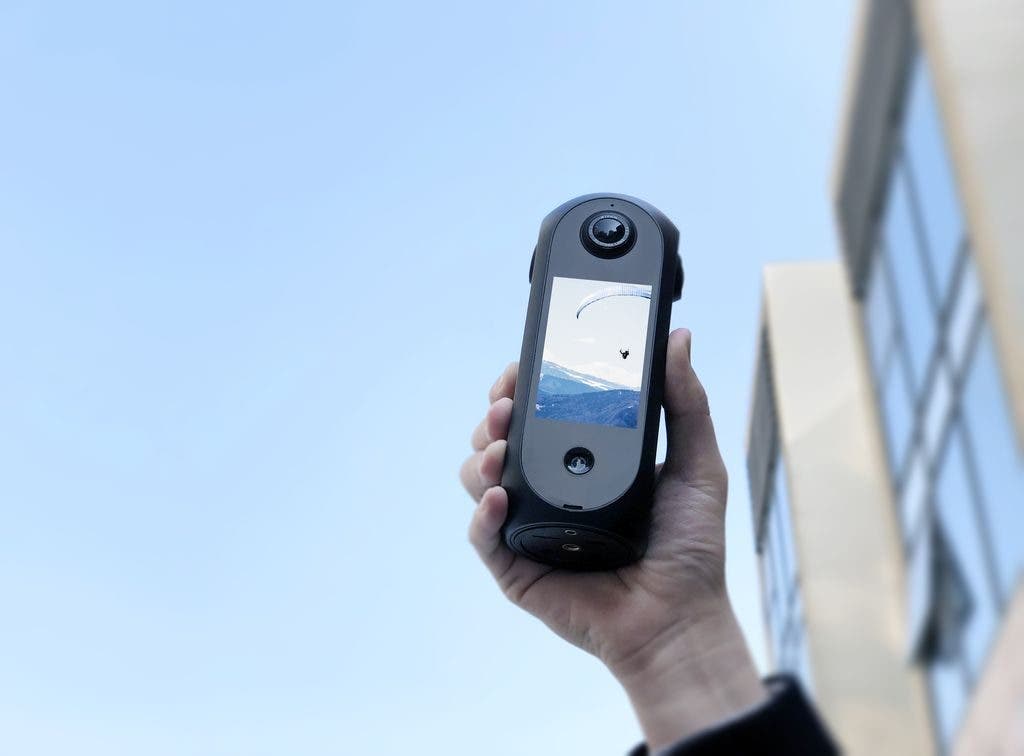