In recent times, foldable smartphones have been a popular technology amongst manufacturers but the market is not so keen on this smartphone due to its “high” price in most cases. As of now, two foldable smartphones have been released by Samsung and Huawei. The Samsung Galaxy Fold costs $1980 while the Huawei Mate X was released in Barcelona for €2,299/$2590 (it supports 5G). This high price remains its biggest challenge and it’s making the phone unmarketable. Despite the fact that many manufacturers are keen on releasing foldable smartphones, there are a few like OnePlus that are not so keen on this technology. 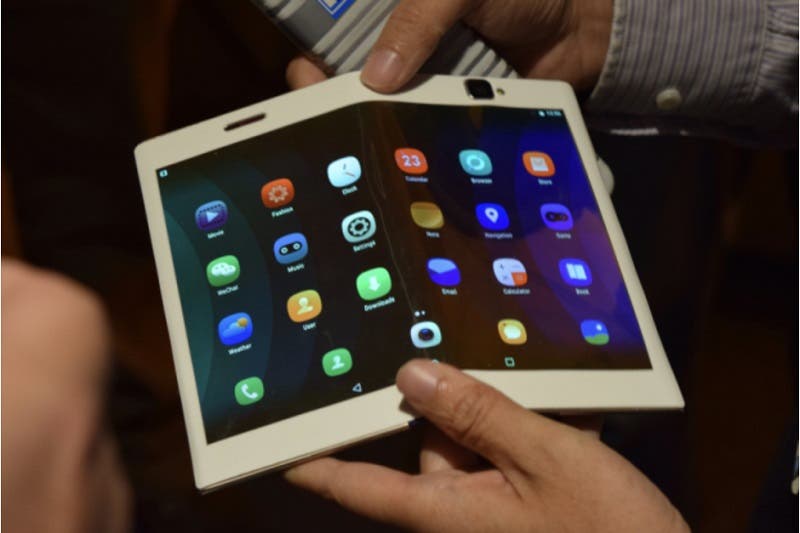 In response to the preponderance of the foldable smartphone solution, Liu Zuohu, CEO of OnePlus said in an interview “We have not found a foldable screen device that is suitable for users. We believe that the existing folding screen device solution cannot create enough gap with traditional smartphones. Thus, the current solution meets the demanding requirements of a smartphone. Therefore, the next generation of OnePlus mobile phones will not use the folding screen, but we will continue to use full-screen design.”