By now, the real battle between mid-range smartphones is being fought about the pop-up camera. The teaser dedicated to Redmi’s flagship has confirmed the presence of a retractable module and recently Realme confirmed that it is working on a device with the same feature. The smartphone seems to have also appeared on the TENAA portal and in an official video and now the company itself confirms the name of this model: Realme X !

Although the post published on Weibo does not actually confirm the specifications of the device, it is reasonable to imagine that it is the model spotted on TENAA and signed as RMX1901. The Chinese certifying body has not yet offered us an overview of the features and the technical data of the smartphone, but the intention of the brand to break away from the low budget range and propose something different is clear. 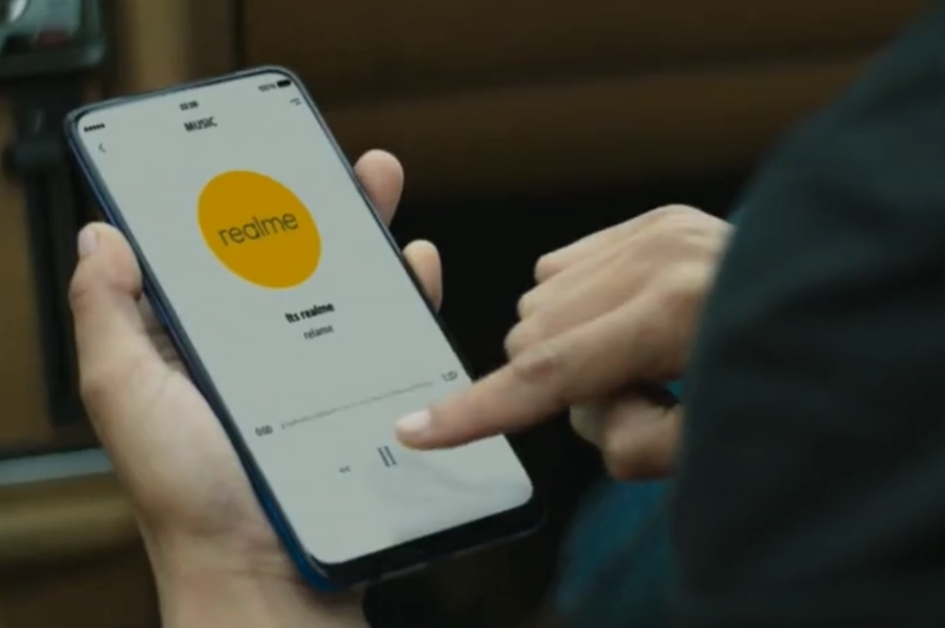 Most likely we won’t have the Snapdragon 855 SoC on board like the Redmi model but we expect the presence of Snap 710, similar to Realme 3 Pro (whose launch is also expected in China, as shown on the TENAA portal).

In addition to the Chinese market, the brand is ready to conquer even Europe and it is reasonable to imagine that the mysterious X device with a pop-up camera will be its strong point. 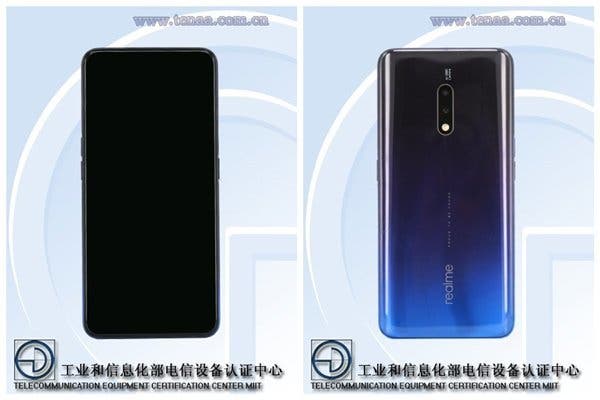