Recently, Bloomberg reported that Vodafone Telecom, the largest operator in Europe, said that it has found hidden backdoors in Huawei equipment that it had purchased. It also said that through these backdoors, Huawei can enter Vodafone’s cable network without authorization.

Subsequently, Huawei officially responded to the media. It said that Bloomberg’s report was ‘misleading’ and the story ’refers to a maintenance and diagnostic function, common across the industry, as well as vulnerabilities which were corrected over seven years ago. There is absolutely no truth in the suggestion that Huawei conceals backdoors in its equipment.’ 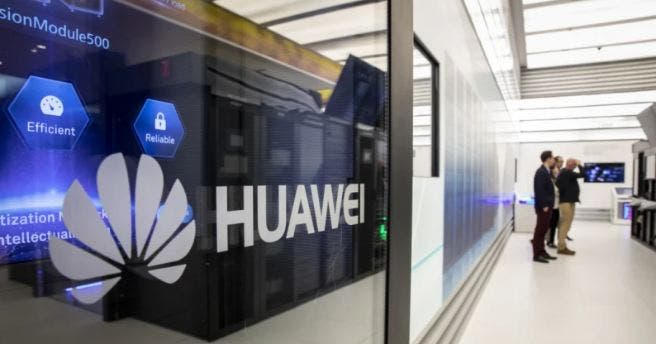 Huawei emphasizes that this is a software vulnerability rather than a backdoor: ‘These are technical errors of our devices. After being identified and corrected, the recognized definition of ‘backdoor’ is a deliberately built vulnerability that can be exploited. These vulnerabilities are not the case, their reports it’s wrong.’

A Huawei spokesperson said: ‘Software vulnerabilities are a challenge for the entire industry. Like every ICT provider, we have a well-developed process. When a vulnerability is discovered, we work closely with our partners to take appropriate corrective actions.’

Huawei said that the problems discovered by Vodafone were solved in 2011 and 2012, and Vodafone confirmed this.

However, some claim this is not the first time when Bloomberg tries to ‘mislead’ the tech world. In its article published on October 4, 2018, it was saying the so-called ‘Chinese hackers’ had implanted microchips in large US company servers. Now, when many European countries have been trying to ease its position, there is every reason to think Bloomberg is maliciously speculating on some historical issues at sensitive moments.

Previous Samsung cuts the price of Galaxy A10, A20, and A30 in India