They will obviously push a lot the photographic abilities of its latest gem, Honor, during next week’s event in which the Honor 20 series will come to light.

In fact, three photographs shooted by the new flagship have been published, two of which come from the main camera, while the third from the wide-angle. The EXIF ​​data shows a 48-megapixel main sensor (which returns 12-megapixel images thanks to pixel binning) which have a focal length of 26 mm and an f/1.4 aperture, a value never achieved before by a smartphone. 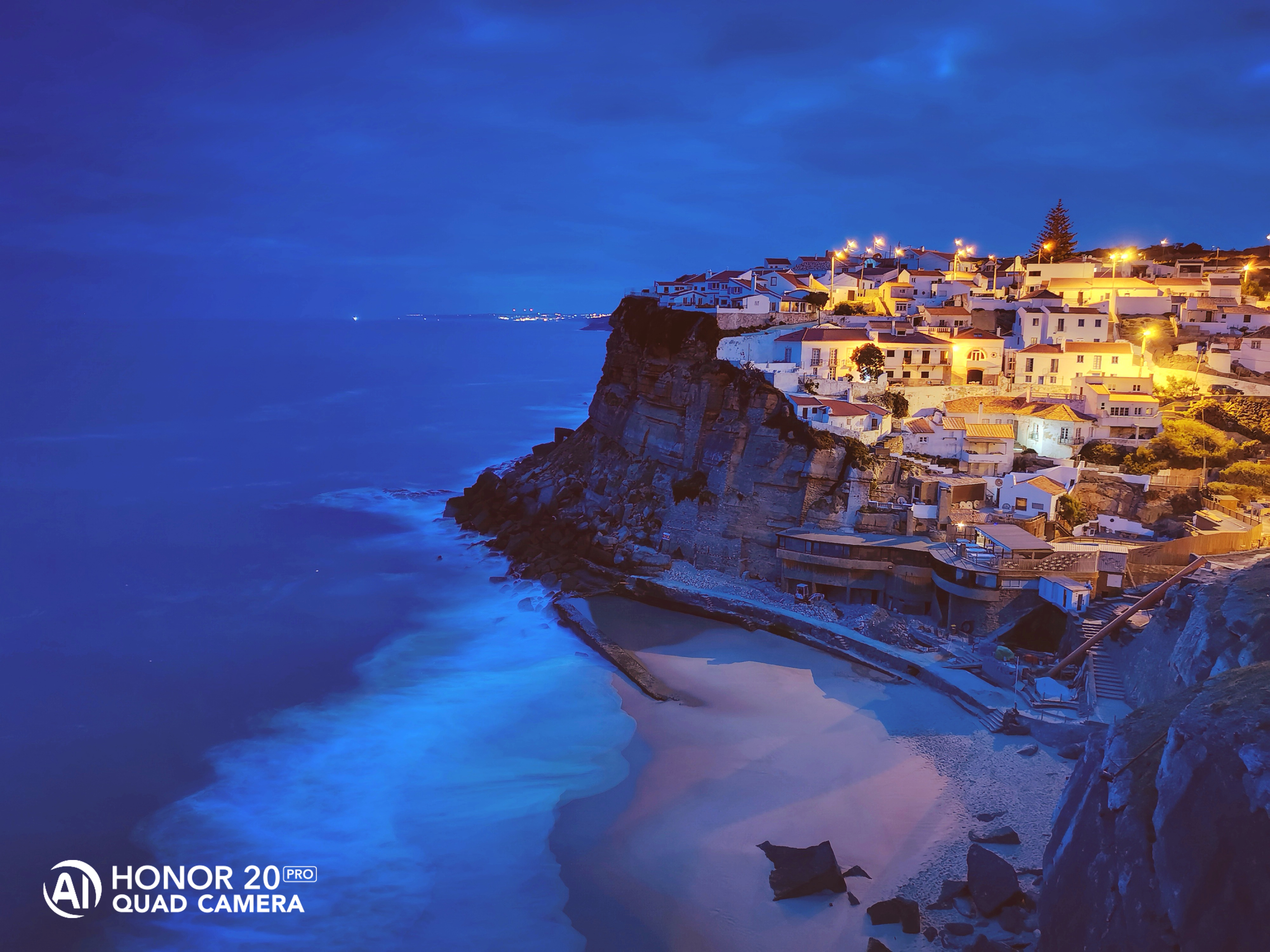 In addition to this, Honor has already confirmed that the smartphone will benefit from AI Ultra Clarity mode and various optimizations related to artificial intelligence. As for the wide-angle camera, instead, the EXIF ​​data shows an f/2.2 aperture and an equivalent focal length of 17 mm, for a zoom of about 0.6x.

It is worth to mention that according to the latest rumors, the new Honor 20 Pro will come with a 6.26 inches display that has a hole for the front 32MP camera which is extremely small. The fingerprint sensor is not integrated under the display, Honor has preferred to integrate it into the power button on the right side of the device. 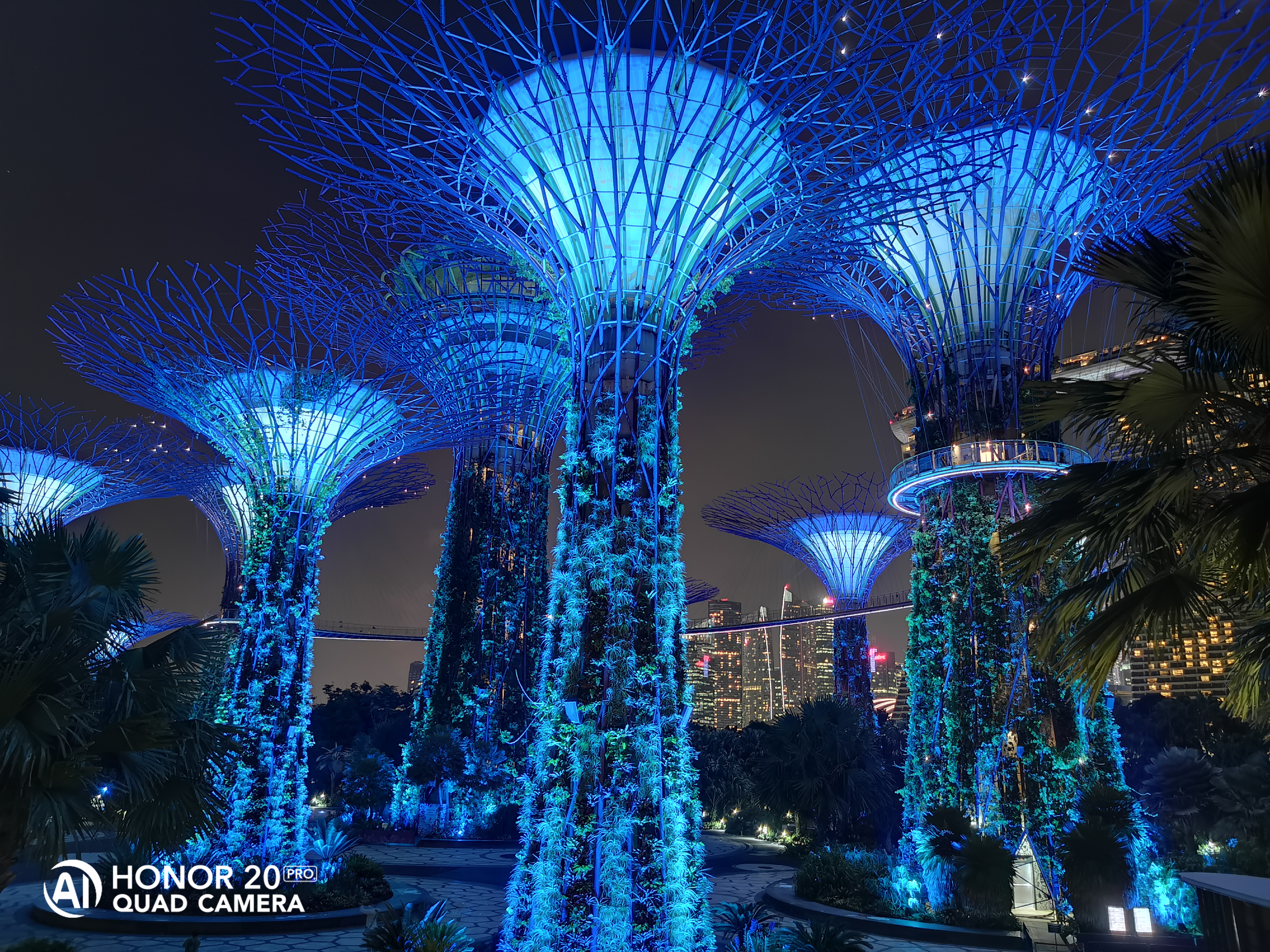 Regarding the design of the new Honor 20 Pro, the back of the smartphone has a truly remarkable effect in all four official colors, with very pleasant light reflections, it would be a shame to hide it behind a cover.

The Chinese brand targets the younger audience as evidenced by the close work with Epic to ensure that Fortnite runs quietly at 60 FPS on the Pro model. 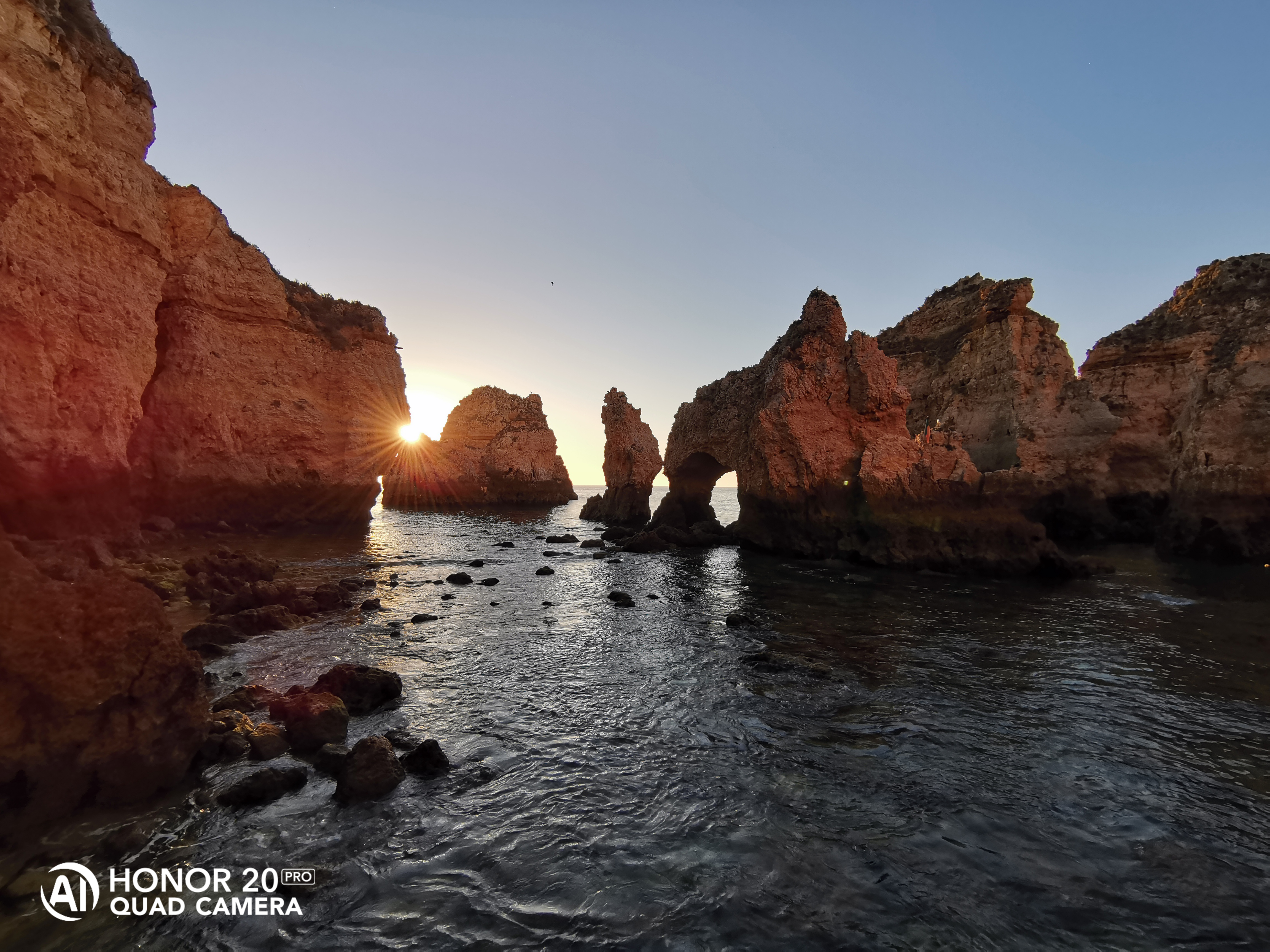 Next Huawei responds to Trump's issuance of a “5G restraining order”: restrictions will not make the US safer