News after news, Huawei’s future are getting darker. The US ban has not only impacted the US market, but risks jeopardizing the company’s overall performance. Even European companies seem willing to move away from Huawei, starting with ARM. If this is confirmed, the production of chipsets by HiSilicon could be abruptly stopped.

ARM Holdings is a British company, based in Cambridge, behind the creation of chipsets with ARM architecture. An architecture on which almost all mobile SoCs are based, including those owned by Huawei. According to the BBC, a statement was circulating within the company to warn all employees of “interrupting all active contracts, support rights and any outstanding commitments”, both with Huawei and its subsidiaries.

The reason would be quickly said: ARM products use technologies developed by the USA. Consequently, everything that can be connected to the USA can no longer be associated with Huawei. And according to analysts, this move is “insurmountable” blow to Huawei’s business.

At present, Kirin chipsets, although produced on their own via HiSilicon, are based on the ARM architecture, for which a license is paid. As a result, Huawei would find itself having to redesign everything, with enormous efforts. At the moment, Huawei spokesmen wanted to avoid making statements about it. 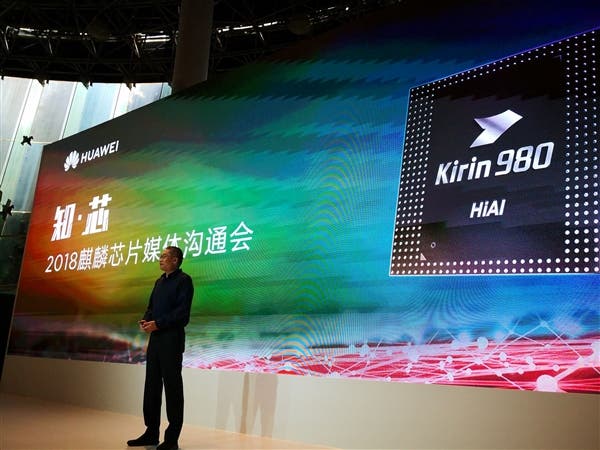 It is worth to mention that following the announcement by the United States government including Huawei in its “entity list”, several US-based manufacturers have begun to comply with the “ban”. This interrupts their cooperation with the Chinese telecom giant. However, the US government has now granted Huawei a temporary three months license to continue pushing Android updates. This is to allow the Chinese manufacturer and its partners to “have time” to maintain networks and existing devices, including software updates and patches, to comply with legally binding agreements signed on or before May 16, 2019.