Huawei and its sub-brand Honor have a new number to be proud of. After having monopolized the global mid-range smartphone market in recent years. Honor 8X (sold under the name of Honor View 10 Lite in some markets) has set an incredible new record: 15 million units shipped worldwide in just 9 months from launch.

Already last April, we understood that Honor 8X has managed to exceed 10 million units in less than 6 months winning the best-selling model in the history of the series to which he belonged, launched in 2013.

On July 23, 2019, Honor will officially unveil its direct successor, which in China will be called Honor 9X and which in othe countries should be called Honor View 20 Lite. The premises for another great success are all there, even if doing better than Honor 8X will be a difficult task. 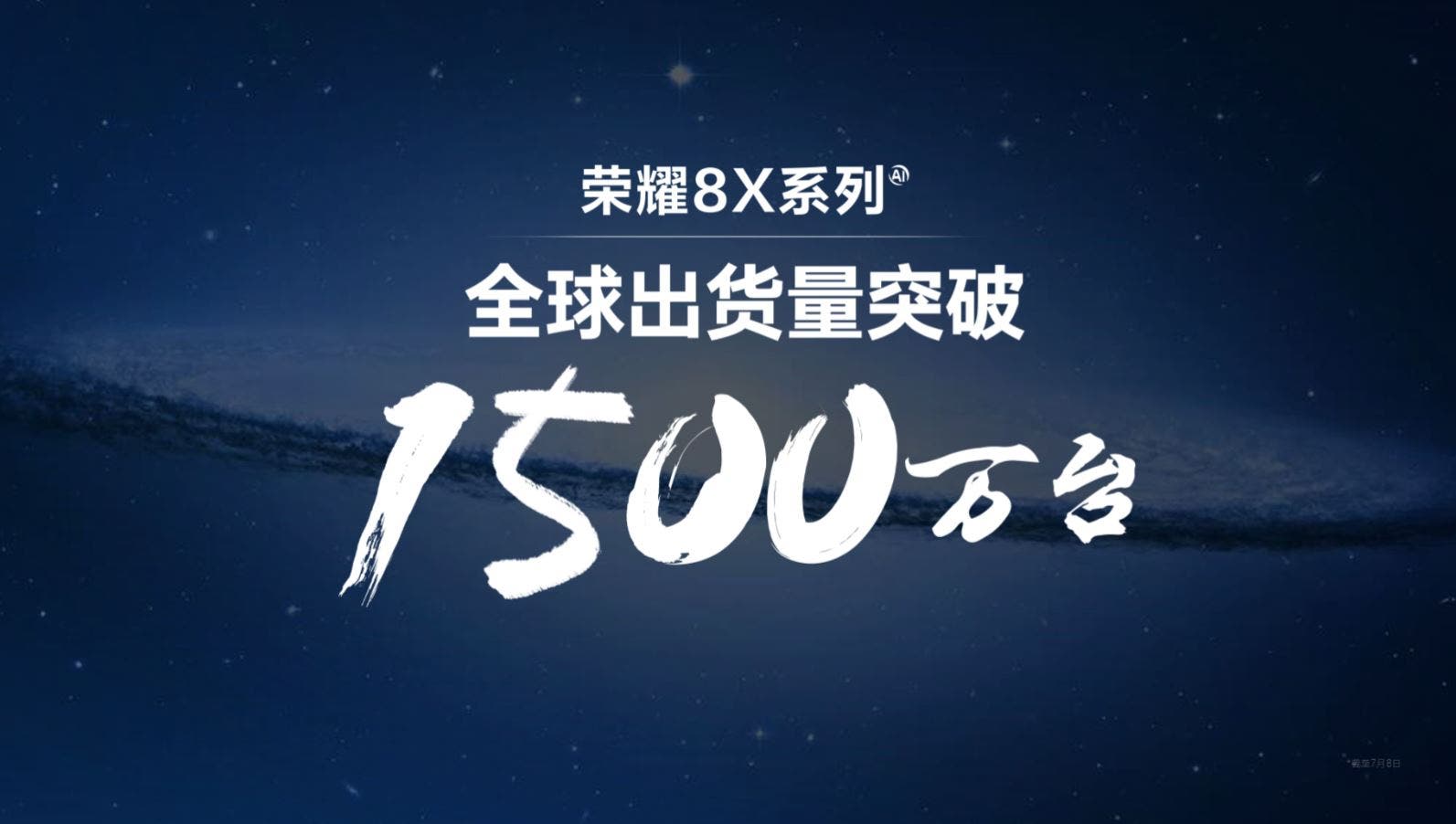