The Nokia 9 PureView was unveiled at the MWC in Barcelona held earlier this year. This device had been waiting for an official presentation date for over a year and finally got it a few months ago. It is so special thanks to its rear camera because it has 5 photographic sensors. Today we have interesting news from Nokia, as the company could be developing a new model by the end of the year. This would be the Nokia 9.1 PureView. It would arrive to renew some of the weakest points of the current terminal.

Nokia opted for a Qualcomm Snapdragon 845 processor for this Nokia 9. All its competitors made the leap to the Snapdragon 855, so this high-end terminal went on the market with a clear disadvantage compared to its competition. The new version wants to solve this problem and prepare the ground for 2020.

Best camera and new most powerful processor for Nokia 9.1 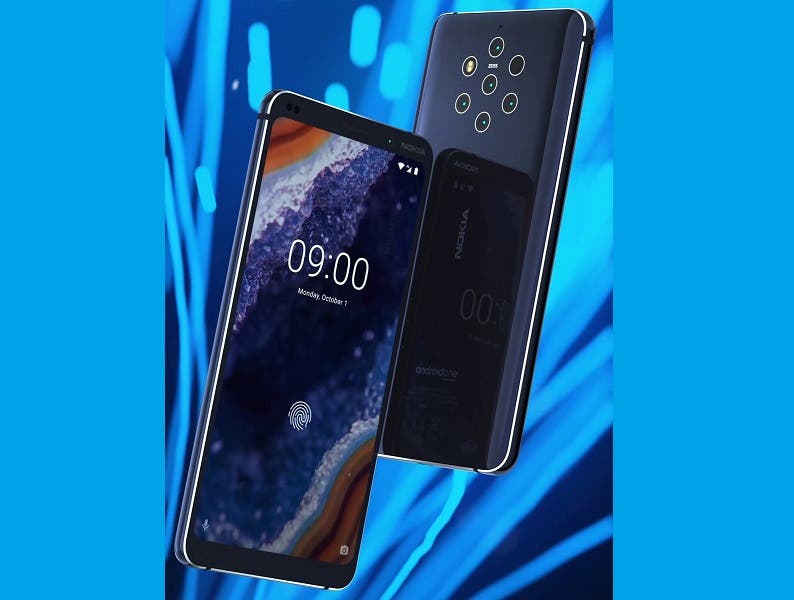 The Nokia 9.1 PureView is already leaking with interesting details. The source says its cameras will be improved. Although we will not see a greater number of sensors in the rear. The terminal would opt for the same technology in the sensors, although these could be more advanced. We do not have much more data on this improvement in the cameras, so we will have to wait. It is expected that Nokia retells collaboration with Zeiss lenses.

Another detail that seems to be almost confirmed is the processor. Nokia would choose the Qualcomm Snapdragon 855. The leaks speak of this version and not of the new SD 855+ with slightly better performance. This last processor is the one that most devices launched in the second half of the year will use, so Nokia could re-launch a slightly outdated device.

The name that has leaked is Nokia 9.1 PureView. According to the source is expected by the end of the year. So there are still several months to see leaks and rumors about the device.

Previous Meizu closes down several stores and lays off many employees