Last week, Chinese manufacturer, Redmi, released the RedmiBook 14 enhanced version alongside the Redmi Note 8 series. After four days of pre-sale, this notebook sold over 1.5 million units which show the popularity of this device. The first official sale of this notebook will take place tomorrow and the price is 3999 yuan ($560). 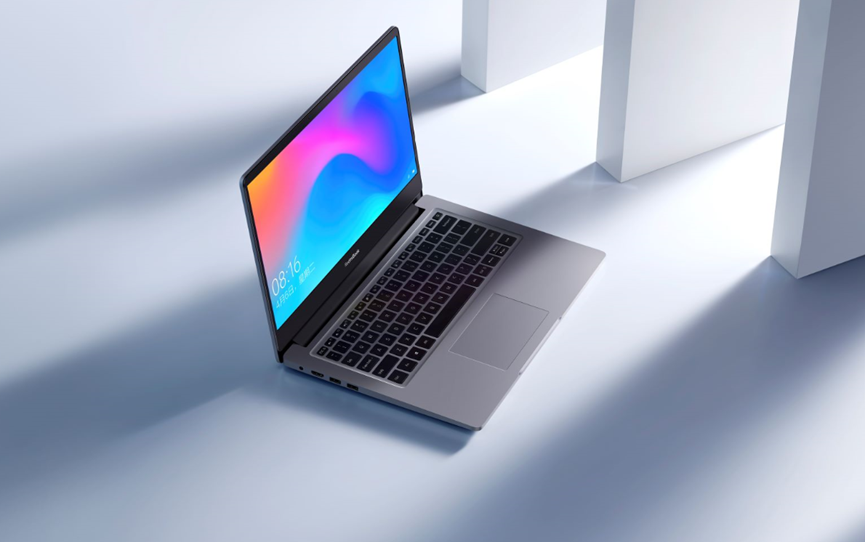 In the core configuration, the RedmiBook 14 Enhanced Version uses a 14-inch full-HD anti-glare screen. It is equipped with the 10th generation Intel Core processor and the highest version comes with the i7-10510U processor, MX250 discrete graphics, as well as a pre-installed genuine Office. According to the official introduction, the overall performance of the 10th generation Core processor has increased by 13% compared to the previous generation, and the multitasking capability is powerful and efficient.