YouTube’s reach and viewer base has become massive in the last few years, especially in emerging economies like India.  Perhaps that’s why for the first time in history, Apple will broadcast its iPhone 11 launch event on the video platform. This comes after the iPhone maker started broadcasting the iPhone launch event on Twitter last year.

Apple has so far avoided streaming its iPhone event on a Google platform and that is why this move raises eyebrows. Regardless, the US tech giant has confirmed it and already has a placeholder video on YouTube for users to make it easy to join in on day zero.

The launch event takes place inside the Steve Jobs Theater at the Apple Park in Cupertino, California, at 10AM Pacific Time in the US, which is 10:30PM IST for folks in India. 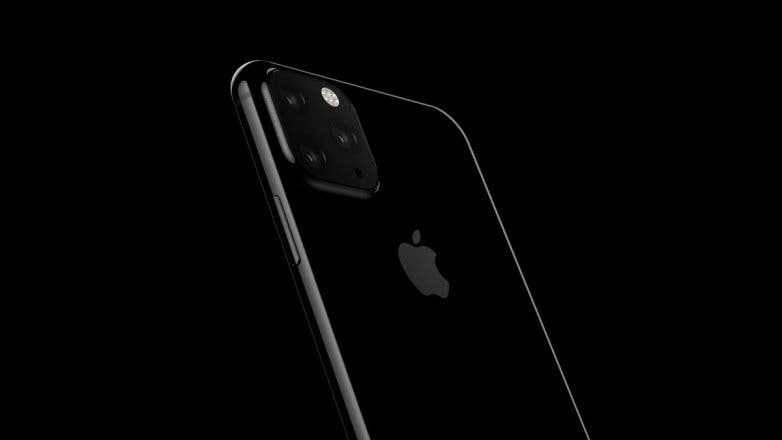 This year’s iPhones are expected to get camera upgrades as one of the most highlighted features although there will be changes inside the chassis as well. The naming scheme is also set to undergo a renewal as strong reports hint that Apple will be using the iPhone 11, the iPhone 11 Pro and the iPhone 11 Pro Max monikers. The last one indeed does look ridiculous but we’ll wait and see if Apple actually has fallen for it on September 10th.

Next Realme is preparing an inexpensive smartphone with a 90Hz screen