The latest tablet product made by Honor was the fifth generation of the Honor Tab series. But it was announced more than a year ago. And though the tablet market is not as active as the smartphone market, still many manufacturers are interested in it too. Recently, the upcoming Honor Tab 6 information spotted online. According to the latest leaks, this tablet will be uncovered along with the Honor V30. 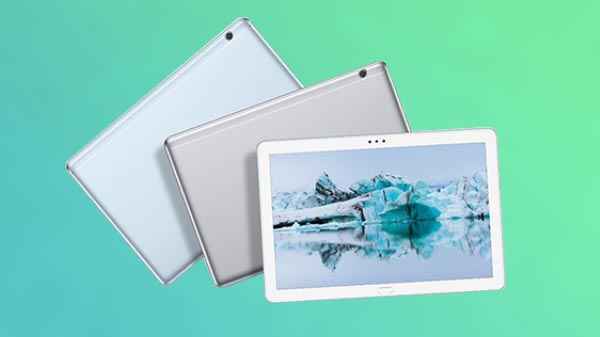 At the moment, we know just a few things about the Honor Tab 6. Say, it should be packed with the Kirin 810 processor. In fact, this processor has managed to appear on the Honor 9X series smartphones. So many users have already seen the powerful performance of this processor. It comes with a custom A76 large core. As a result, the single-core performance is increased by 75%. And the energy efficiency ratio is increased by 50% due to the 7nm process. In addition, this processor is equipped with the DaVinci architecture NPU. So the AI performance is way more powerful and smoother.

But unfortunately, there is no other configuration information about this tablet. But we know the Honor V30 will be a true flagship. So there is every reason to think the Honor Tab 6 will be positioning at the same kind of customers.

These products are expected to hit the market as soon as next month. So we should be waiting for more news and leaks in the coming days.

P.S. The Honor Tab 5 comes with an 8-inch 1920 x 1200 display, a Kirin 710 SoC, and a 5,100mAh battery supporting 10W charging. It also has stereo speakers with Dolby Atmos for an immersive audio experience. The tablet has 3GB + 32GB and 4GB + 64GB storage configurations. It features two 8MP camera sensors on each side. The Honor Tab 5 runs on Magic UI based on Android Pie.

Next Samsung Galaxy Fold heading to China on November 8