Samsung decided to completely change its strategy in relation to the mid-range with the launch of the new Galaxy A series. The South Korean company has manufactured devices with a great quality/price ratio. Everything seems to indicate that the Asian giant will continue to dedicate all its efforts to strengthen the mid-range.

The first leaks related to the Samsung Galaxy A31 and Galaxy A41 have just appeared. The eastern brand prepares to confirm its commitment to the mid-low range. Sales rates have been impressive in the first models. So, Samsung is very clear that the key lies in integrating acceptable benefits for an economical price.

The first details of the Samsung Galaxy A31 and A41 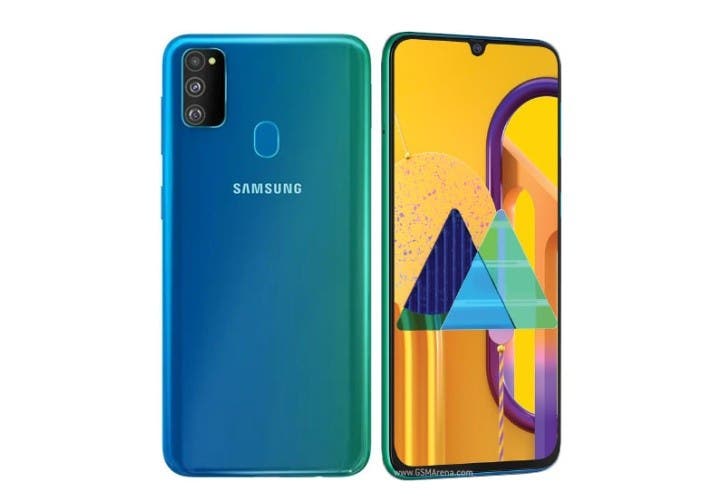 Sammobile, a Samsung specialized website, has just confirmed the first details related to the company’s new Galaxy A. The Samsung Galaxy A31 and Galaxy A41 have been leaked. Everything indicates that they will arrive with important new features.

First, the Galaxy A31 has appeared with a 5,000 mAh battery, an important improvement that the South Korean brand borrows from the Galaxy M range. Recall that the previous model has “only” reached up to 4,000 mAh capacity. Likewise, the leaks ensure that this device would include among its features a double rear camera featuring a 48MP sensor and a 5 MP sensor.

In the case of the Galaxy A41, we find the same photographic sensors as its younger brother. We will see an increase in the configuration from 16 MP to 48 MP. However, the secondary sensor (5 MP) of this device would do the work of a macro camera. In addition, the commitment to the front sensor would increase to 25MP.

At the moment, the official date on which Samsung wants to introduce the new members of its mid-range is unknown. However, everything indicates that the company will repeat the same strategy of last year imposing the launch throughout the month of March.