Chinese tech blogger – Digital Life – just released some images of a protective case for the Huawei P40 Pro. Differently from other ordinary protective cases, this one comes with what appears to be a Porsche design logo. The case also features leather stripes similar to the Mate 30 Pro RS Porsche design. 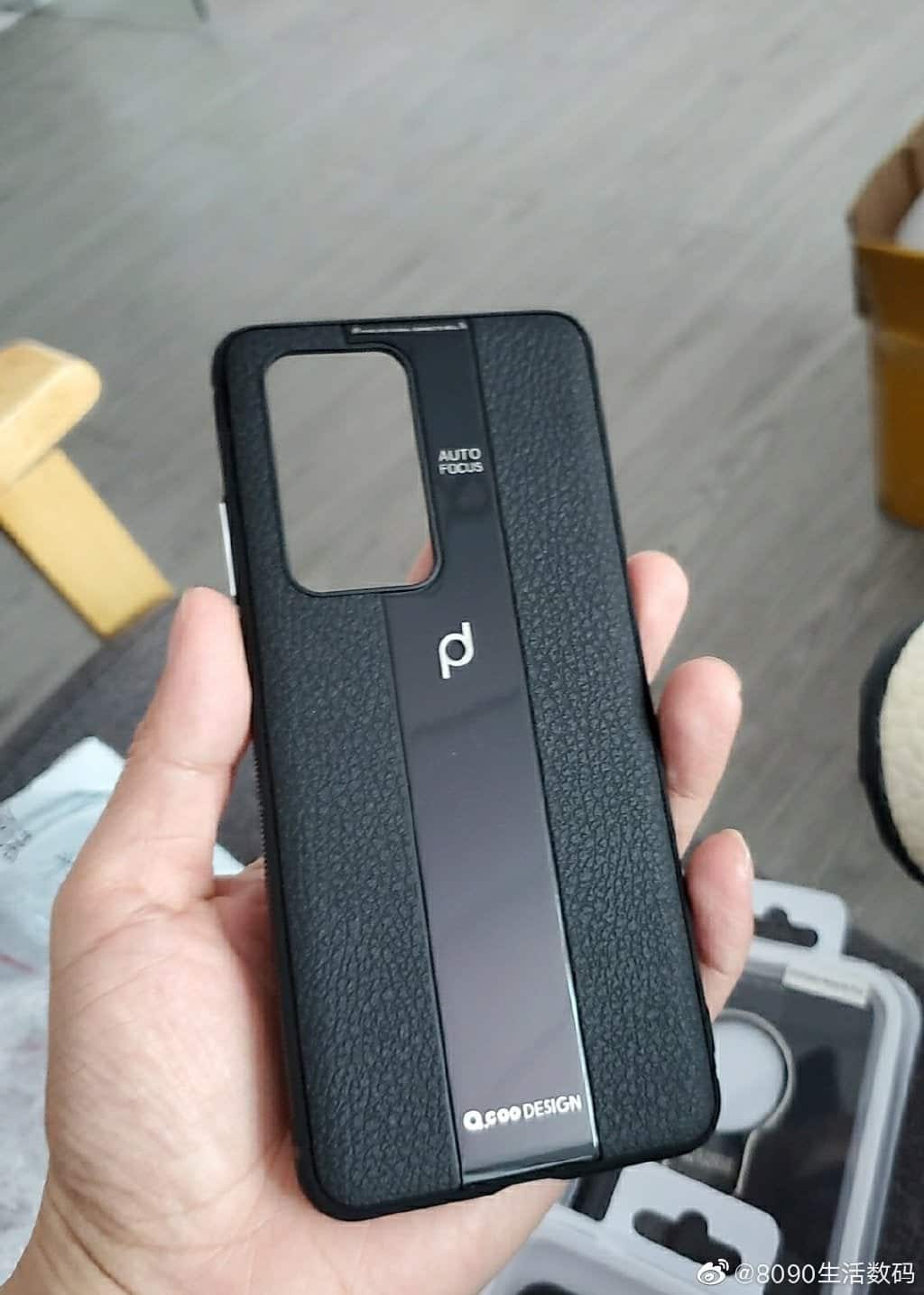 As we already know, Huawei P40 Pro’s best selling point will be in the camera department. That’s also been confirmed with the latest teaser that shows a preview of the camera module.

According to previous reports, the P40 Pro camera will upgraded to a Leica five-shot setup. The main camera will be a custom 52MP that supports Quad Quad Bayer technology. The sensor will also be 1 / 1.3 inches in size; thus performing better at night even in videos. The P40 Pro is also expected to be equipped with a dual prism periscope lens, supporting up to ten times optical zoom. 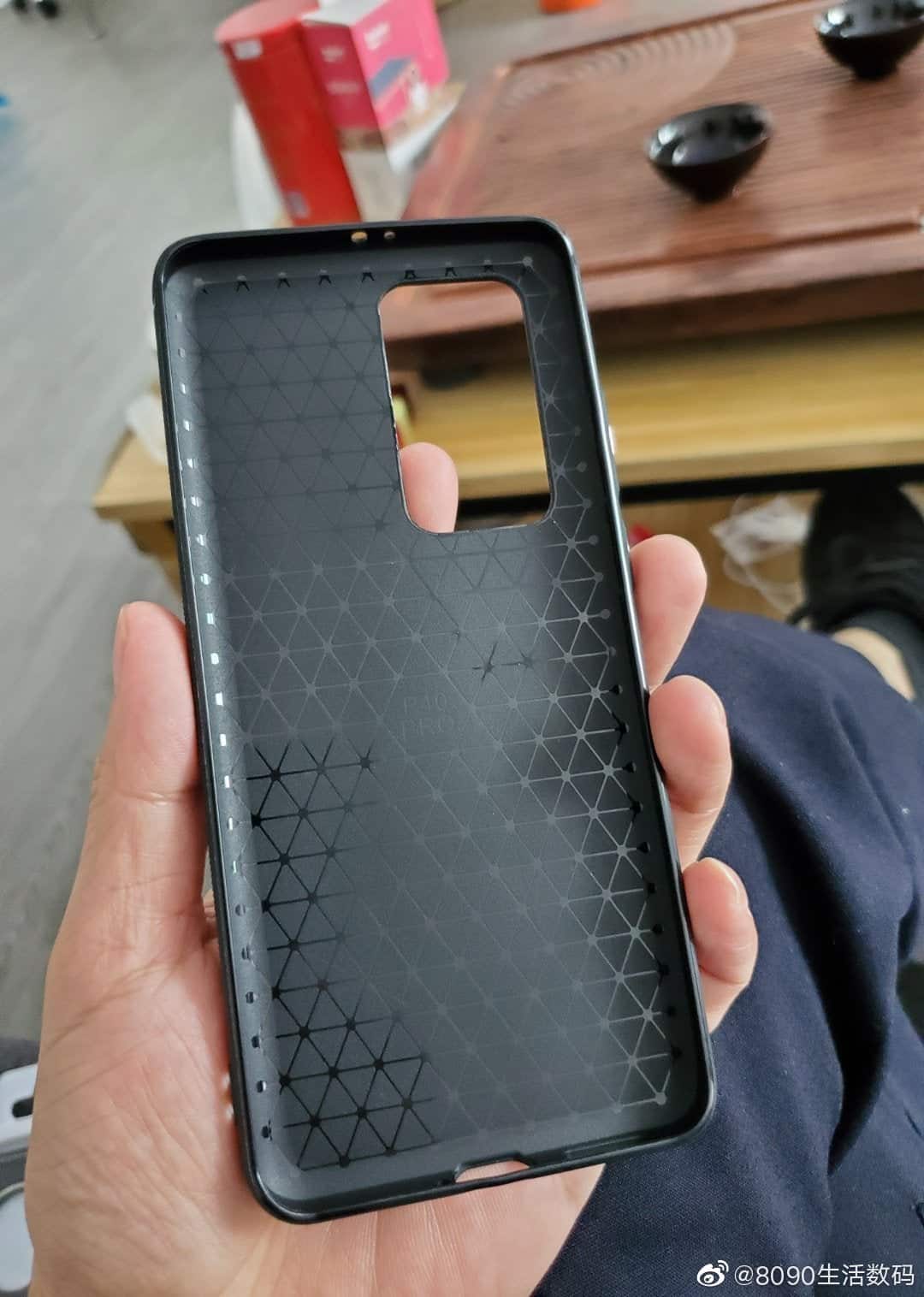 Additionally, rumors suggest that Huawei will soon send the P40 Pro to DxOMark for testing. After all, the P series has an history dominating on the camera review website. Such as what we saw with the previous P20 Pro and P30 Pro.

Aside from the flagship camera, the P40 Pro should feature a four-curved dual punch-hole full-screen with a refresh rate 90Hz. The smartphone will also be equipped with the powerful Huawei Kirin 990 5G SOC; along with support for SA andNSA dual-mode 5G. 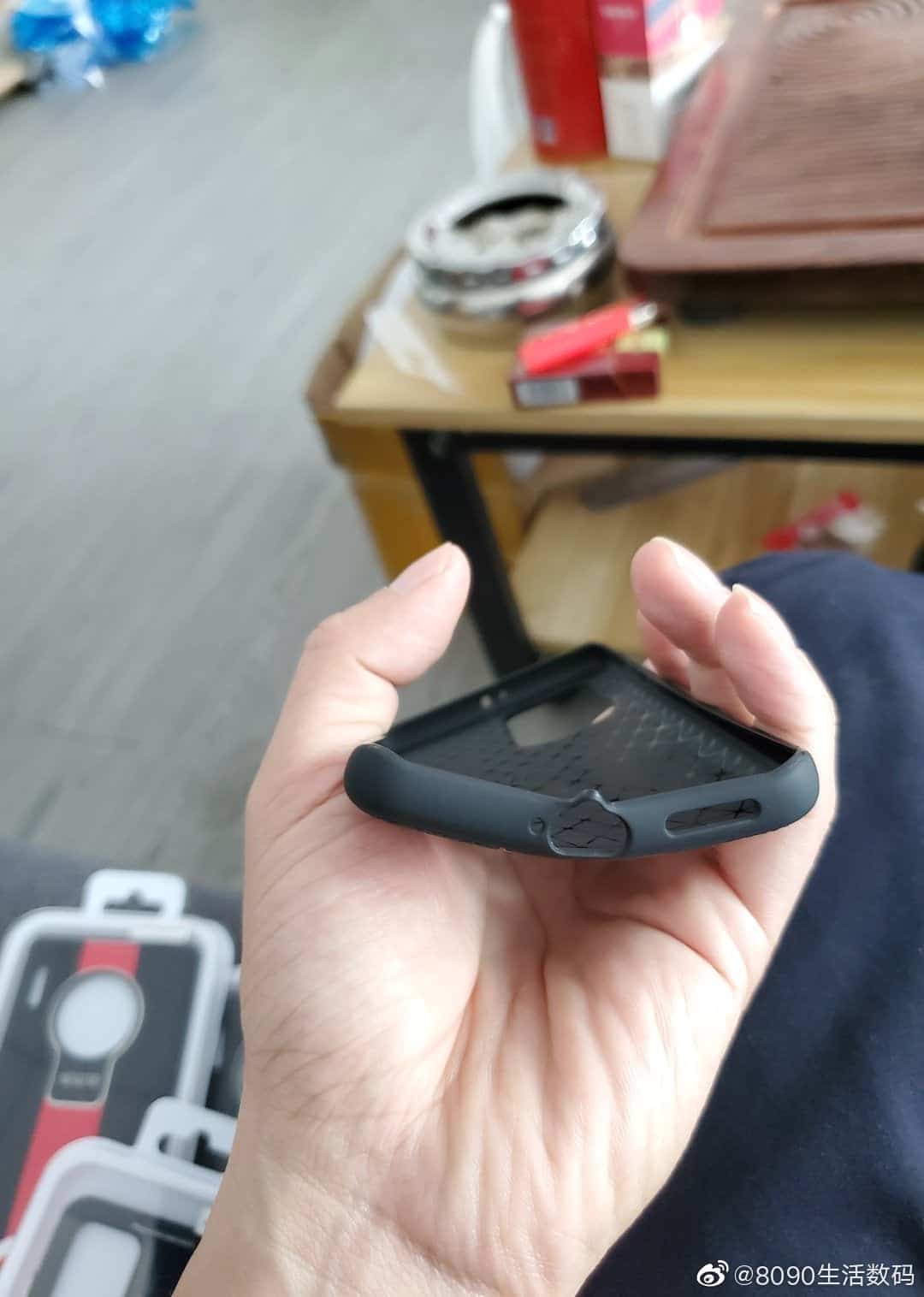 Other features on the Huawei flagship should include 40W wired flash charging, wireless flash charging and reverse wireless charging. Finally, the P40 will also come with Wi-Fi 6+ technology. Huawei employees previously emphasized that Huawei Wi-Fi 6+ can do dynamic narrow bandwidth and allow for the signal to go through one additional wall, as compared to Wi-Fi 6.

The Huawei P40 series will see the light of day on March 26th.