Today, electronics brand – GPD – announced their new GPD WIN Max over in China. The company stated that the WIN Max is an all-in-one, full-featured and the world’s smallest handheld gaming laptop. 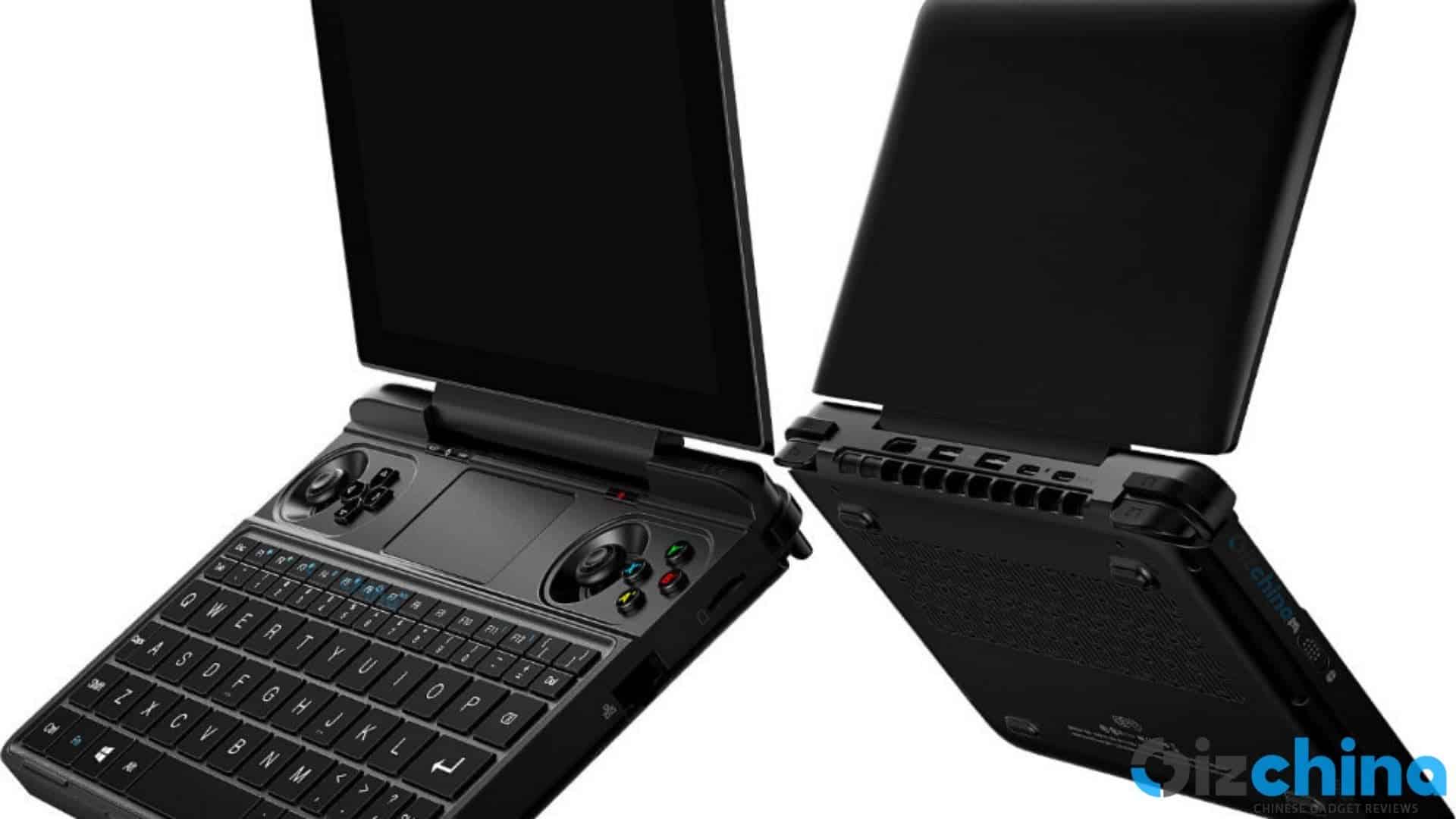 Placed on a desk, the GPD WIN Max is indeed the world’s smallest gaming laptop; while if you hold it with both hands, it basically becomes a handheld console. Thus it’s probably the best device to bring around if you’re an avid gamer.

According to GPD, the WIN Max can run the latest AAA games, even with full graphics, at 60 frames per second. Games will then be displayed on an 8-inch H-IPS screen, with fifth-generation Corning Gorilla glass external coating and a viewing area increased by 133%. The display also has 90% DCI-P3 wide color gamut, DC dimming without flash screen and 500nits maximum brightness. 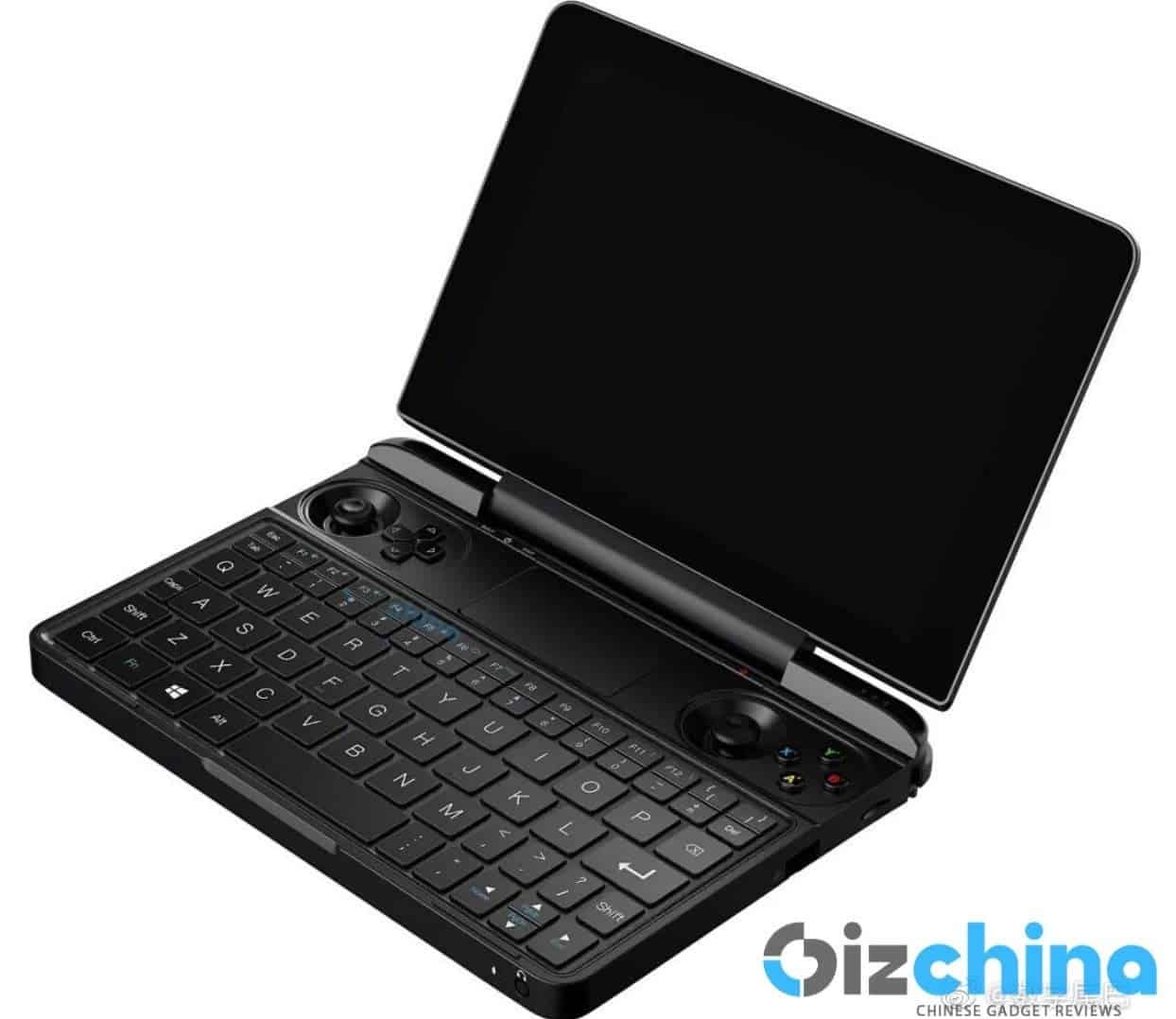 The WIN Max is powered by an Intel’s 10th generation 10nm Core ™ i5-1035G7 processor; which surpasses the 4th generation i7-4790K as far as performance is concerned. The CPU is then paired with an 11th-generation Iris Plus Graphics 940 core display; which according to GPD will perform as good as an NVIDIA GeForce MX250.

Other specs on the GPD WIN Max include: 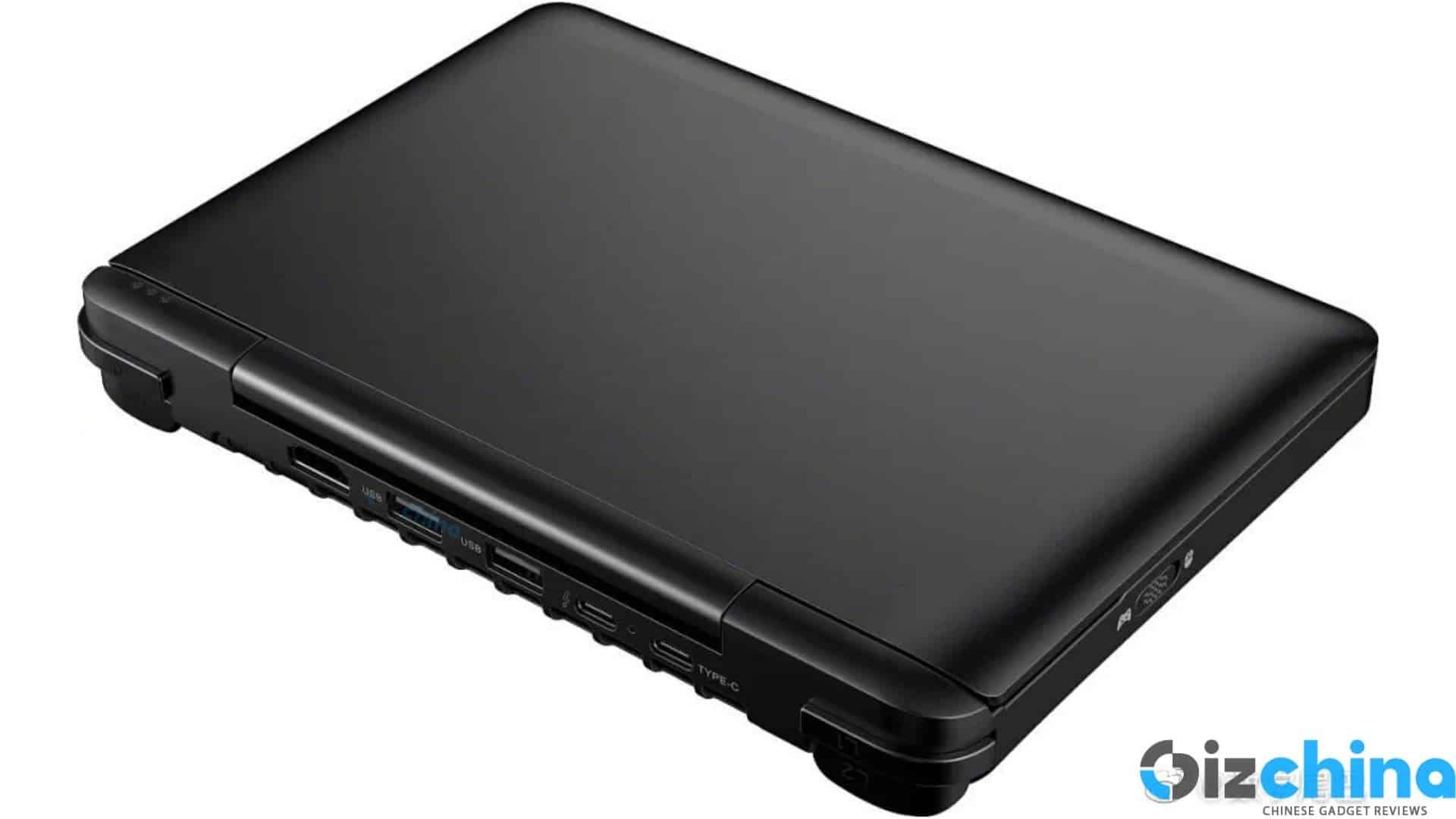 What do you guys think about this type of device? Are you interested in getting one? Let us know in the comments section below!