The last time Apple had imposed a purchase limit dates back to the launch of the first model in 2007.

Have you tried, in these days, to buy some spare iPhones but you have not succeeded? There is a reason. Because of increasingly stringent restrictions adopted by governments, organizations and companies to tackle the coronavirus epidemic, Apple has limited to two the maximum number of iPhone that can be purchased online by a person. The first evidence of this comes from China, Taiwan, Singapore and Hong Kong. In fact, they notify the customers once they add more than one iPhone to the cart (and not necessarily the same model).

As the disease spread to China (which, however, appears to be on the way to full recovery), Apple closed all its retail stores in the country, reopening them all around March 13th. Foxconn, its most important production partner, has temporarily suspended operations, although founder Terry Gou said that production has returned to normal. According to Nicole Peng, who follows the smartphone industry at the research firm Canalys, a possible reason why Apple is limiting online orders is to prevent people from buying devices in bulk and then reselling them on the black market. 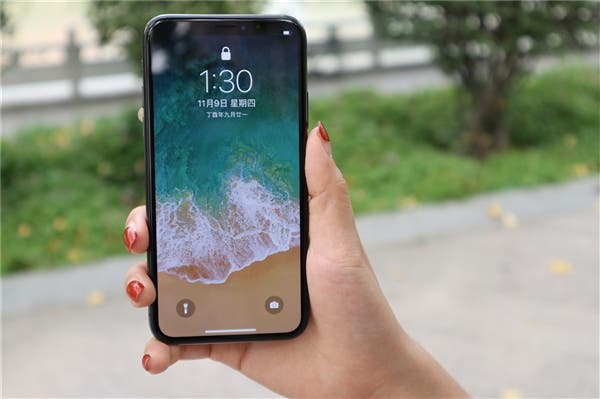 “This happens in Asia when there is a new iPhone launch and scalpers saw an opportunity to sell to mainland China, where the new phones were harder to buy at the time,” according to Nicole Peng. “Now with the closing stores all over the world, online scalpers see a similar opportunity.”

The coronavirus, which originated in China in late December, has since spread to 178 countries, infecting over 240,000 and killing about 10,000 globally.

It is worth to mention that recent reports claim that the US government is in talks with Facebook, Google and other technology companies about the possibility of using smartphone location data to combat the Coronavirus COVIT-19 pandemic.

Next iPad Pro launch instigates some speculations of iPhone 12