Apple has just released the new update version of iOS 13.4 and iPadOS 13.4 for all compatible devices and all users. This is the fourth major update of iOS 13, and it comes with a large number of changes, improvements, bug fixes, and new features.

Installing the new versions is as easy as ever. We just have to enter Settings, General, and Software Update. The system will automatically search for the new update version, and we will only have to click on “Download and install.” It is a large update, nearly 1GB, so it may take a little longer than usual to install. After the device restarts, you can enjoy its new features.

The latest update to iOS 13.4 includes interesting improvements that are worth it. In theory, the final version of iOS 13 might only arrive until next month, perhaps with the launch of the expected iPhone 9. Hence, there are still weeks for Apple to work on this update version and include new improvements. At the moment, this is all we know: 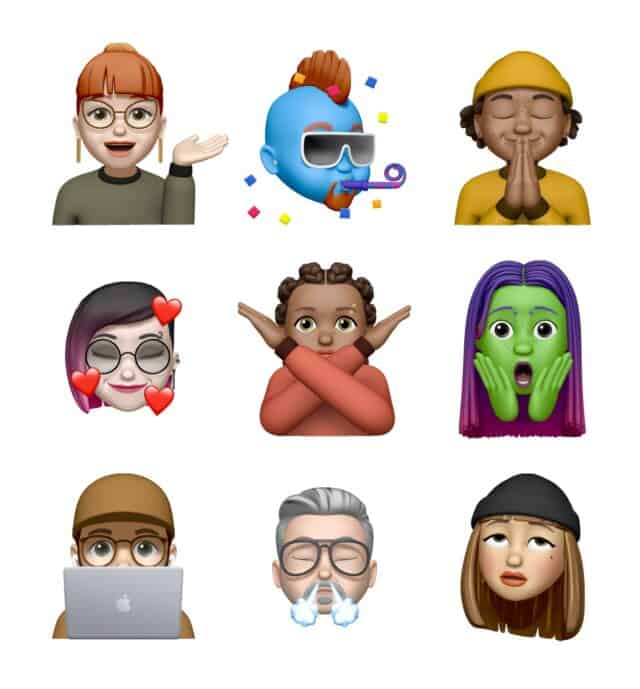