Samsung is gearing up to reveal a new tablet on April dubbed Galaxy Tab S6 Lite. As the name suggests, it will be a lesser-packed variant of the Galaxy Tab S6. Consequently, it is also less expensive. A new set of renders emerged today along with some pricing details for the variant that packs only Wi-Fi connectivity. The new leak comes from the reliable Ishan Agarwal in partnership with Pricebaba. It confirms a base price of €399 in European markets. 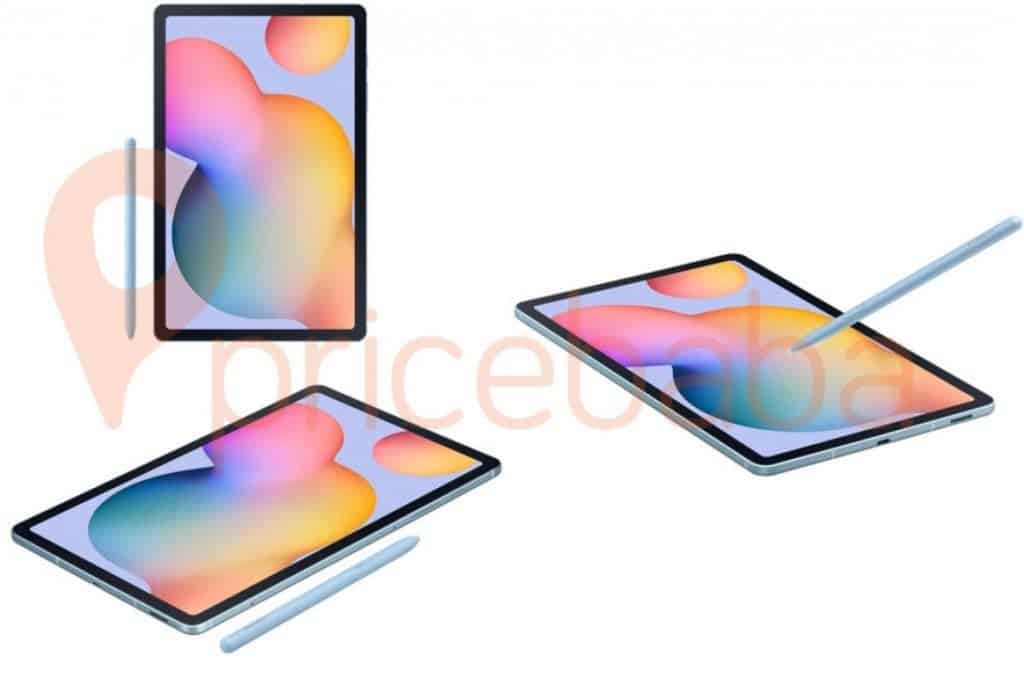 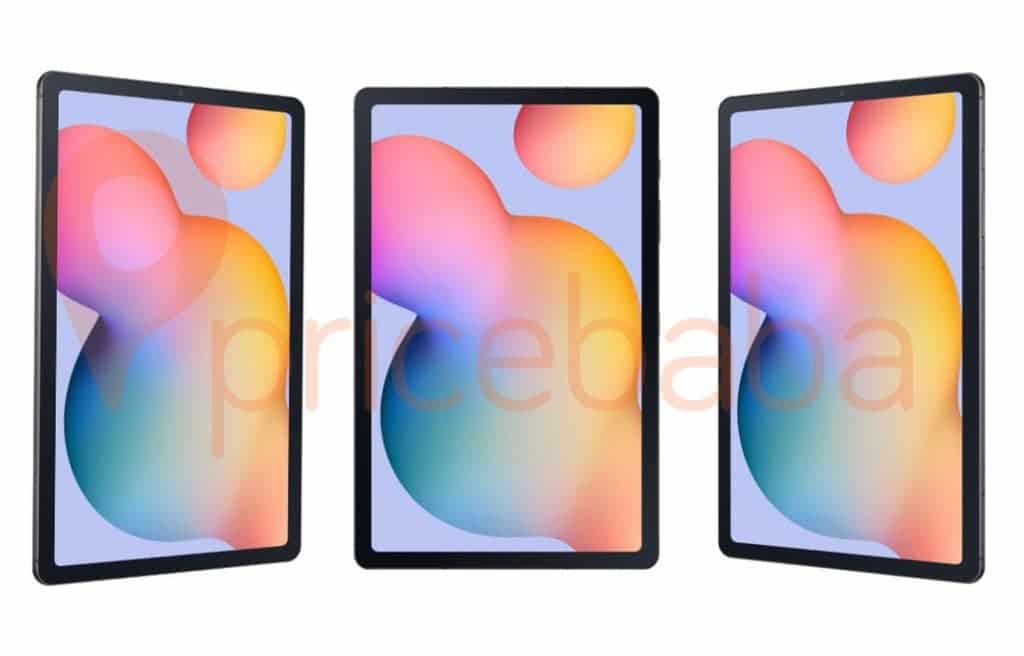 The Galaxy Tab S6 Lite will sport a 10.4-inch FHD+ LCD IPS display and offers support for Samsung’s traditional S Pen stylus. Thanks to the leaked renders we can also see the presence of USB Type-C port on the bottom that comes along with one of the loudspeakers. The camera department will be composed of a main 8MP shooter on the back and a 5MP selfie snapper. That’s not an ambitious camera, but we believe, that users in this kind of product aren’t requesting a smartphone level of camera performance in a tablet of this kind.

Under the hood, the new tablet boasts Samsung’s Exynos 9611 chipset that comes along with 4GB of RAM. On the storage front, there are two variants with either 64GB or 128GB of storage. You can always expand this amount with a microSD card. Other features include dual-band Wi-Fi, 3.5mm headphone jack, Bluetooth and NFC. Moreover, at least one of the variants will come with LTE connectivity.

We’ll know more about pricing and availability in the coming days.

Previous Galaxy S20 has an unofficial 96Hz mode, here is how to enable it

Next Nokia 7.2 is receiving Android 10 update