Oppo is on a roll this year to expand its presence in the European market. The company released several devices in the old continent this year and now is giving an important step to achieve more popularity. The company announced in a press release a new partnership with Vodafone in seven European countries. The carrier will offer some of Oppo phones to “accelerate the 5G adoption”. Moreover, the deal will help Oppo to expand its presence in the countries that are part of the deal.

The seven countries composing the deal are Germany, the UK, Portugal, Romania, Turkey, Spain, and the Netherlands. The handsets will be available there via Vodafone channels. This means that customers in those countries will be able to purchase Oppo handsets via both online stores of the carrier as well as the physical retail stores. 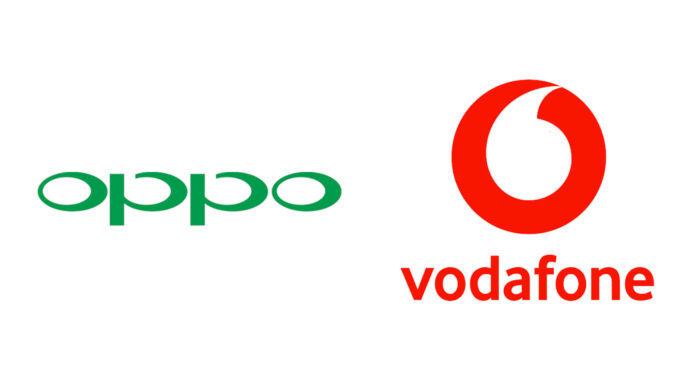 Oppo confirmed the availability of several devices from different ranges in Europe. The company will offer smartphones from A-series, Reno series, and the recently released Find X2 and X2 Pro. Some of these devices are already available in some of these countries, so in the future, we may see Oppo and Vodafone fitting them on the partnership.

Worth noting that some of Vodafone’s websites aren’t showing any info regarding the deal. We believe that it will be announced separately in each country in the next few days.