Microsoft has released an updated Skype application with a lot of new features, improvements and fixes. Skype version 8.60 is one of the largest updates in the latest period.

The only exception is the new mode for video calls, which allows you to arrange images of nine participants in a conversation in a 3×3 scheme. Microsoft first launched this feature in Microsoft Teams, and now it is available for the desktop versions of Skype for Windows, macOS and Linux. 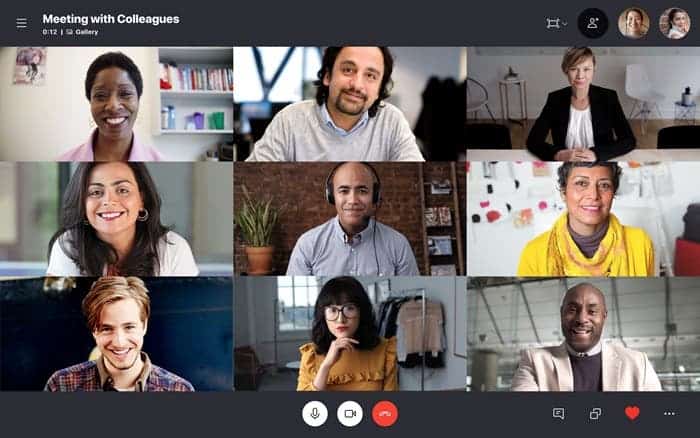 Another innovation is support for moderated groups. Now you can create a group where several users can become administrators, helping to monitor the progress of communication. In such groups, only administrators can start calls, and so on.

Also in Skype it became possible to customize the list of reactions – emojis, which can be quickly sent in response to a message. In addition, there are new keyboard shortcuts for quick actions in Skype, even when the program window is minimized or out of focus.

Last month, Skype Meet Now function was officially launched. It was introduced to cover the needs of the vast majority of connected people at the quarantine period. Microsoft’s video conferencing service got new features to further improve their situation against the competition platforms. Due to the confinement caused by the COVID-19 pandemic, videoconferencing services are experiencing a historic boom, as revealed by one of the great experts of the sector.

Next Huawei chooses Dailymotion to replace YouTube in its smartphones