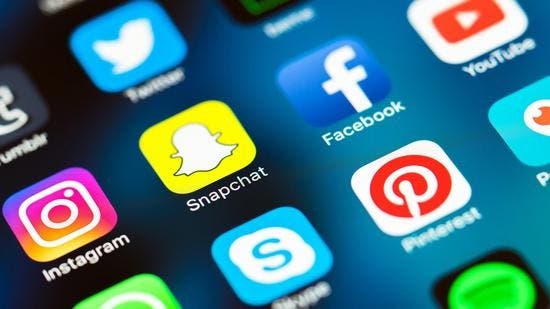 Although this will not immediately stop the spread of false information, it will probably go a long way. The above remarks came from Josep Borrell, head of EU foreign policy, and Vera Jourova, vice chairman of the European Commission on values ​​and transparency. Specifically, their remarks highlight the EU’s misleading worries about the proliferation of sex news.

The EU needs to reduce the spread of fake news

Vera Jourova said in a press conference…”It really showed that disinformation does not only harm the health of our democracies, it also harms the health of our citizens. It can negatively impact the economy and undermine the response of the public authorities and therefore weaken the health measures,”

She further stated that the next frontier for false news will be vaccination. She cited a study saying that the willingness of Germans to vaccinate fell by 20% within two months. The European Commission said that the online platform should provide monthly reports detailing its actions to promote authoritative content and restrict false information and advertisements related to the new coronavirus.

Vera Jourova also revealed that TikTok, the short video application of ByteDance, will join the EU’s voluntary code of conduct to combat false information. The signatories to the code of conduct also include Google, Facebook, Twitter, and Mozilla.

For Borrell, fake news is a huge problem for our society. He described fake news fight as involving “warriors wielding keyboards rather than swords”

“Foreign actors and certain third countries, in particular Russia and China, have engaged in targeted influence operations and disinformation campaigns in the EU, its neighborhood, and globally,” the Commission said.

The European Union will step up its communication strategy and diplomacy to counter foreign actors. It will also provide more support to free and independent media, fact checkers, and researchers.

Do you think a monthly report by popular handlers will curb the spread of fake news over the internet? Let us know your thoughts in the comment section below.