A Redmi phone with model number M2006C3LG recently got FCC’s certification. According to some reports, this smartphone could be the upcoming Redmi 9A. Looking at the certification images, this smartphone comes with the MIUI 12 operating system. It also supports dual SIM cards as well as 2.4GHz Wi-Fi networks. This (Wi-Fi status) means that this phone is an entry-level device. 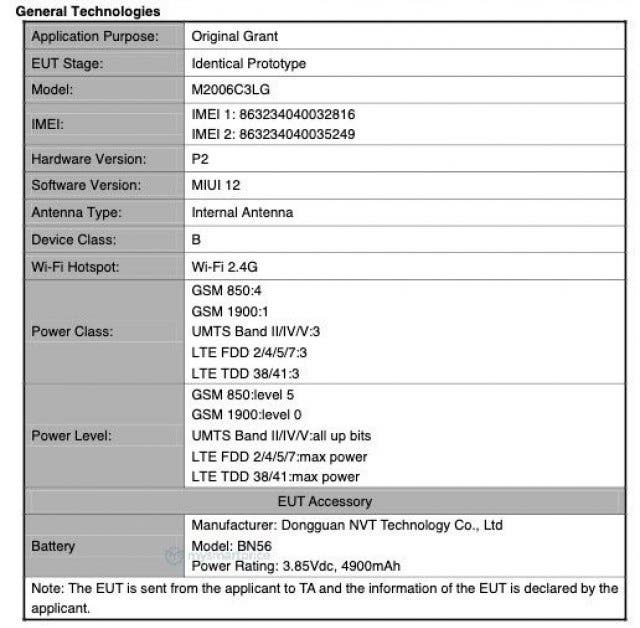 In addition, this Redmi phone has a built-in 4900 mAh battery and it comes with a 10W charger. In addition, it supports 4G LTE network. The schematic diagram on the FCC file shows that this device should use a rear dual camera. Its dimension is 164.85 × 77.07mm. 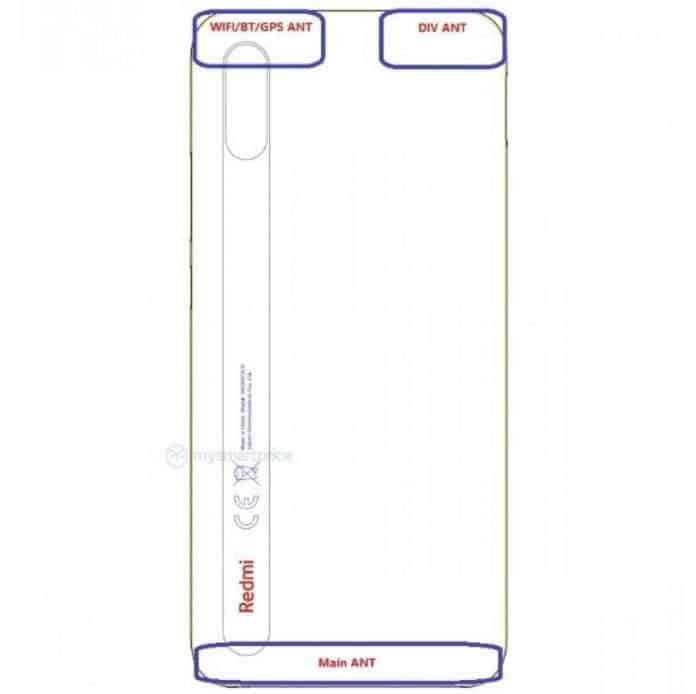 According to recent information, the Redmi 9 series will have at least four smartphones. These include Redmi 9, Redmi 9A, Redmi 9C, and Redmi 9C NFC version. While Xiaomi has officially announced the Redmi 9 in Spain earlier this week, we are yet to hear anything official with regard to the other models. 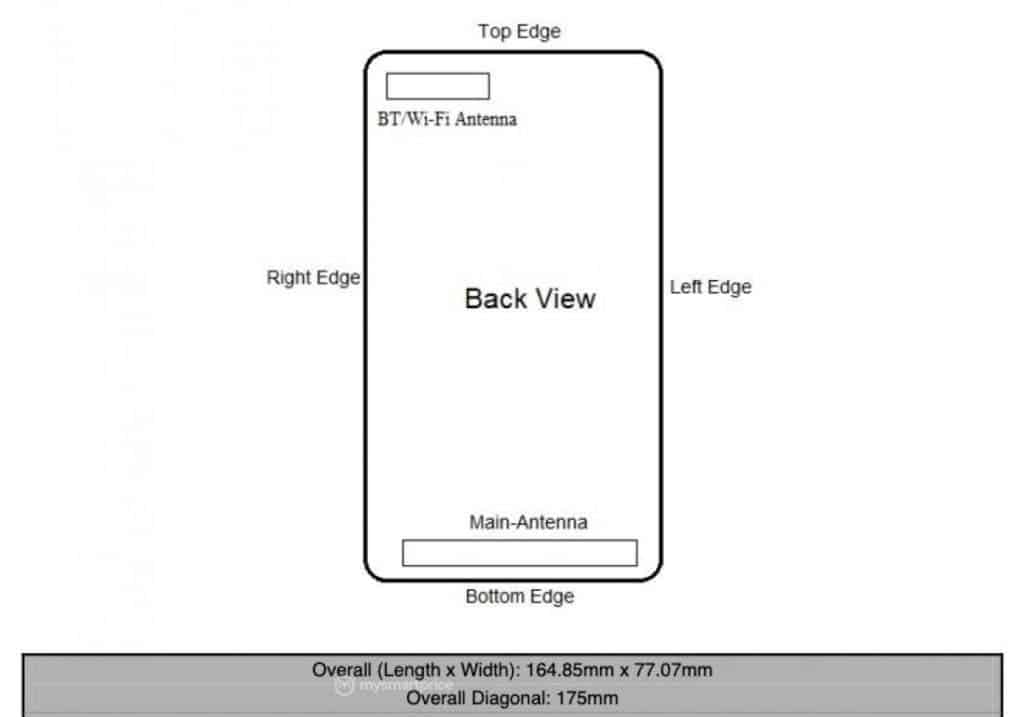 The Redmi 9A will be a down-grade of the Redmi 9. In fact, it will be the weakest member of this series. According to previous speculations, the Redmi 9A supports HD+ resolution of 720 x 1600 pixels.  This smartphone may come with a MediaTek Helio A25 chipset and 3 GB of RAM. It is likely to run on Android 10 and offer users with 32 GB of native storage. However, there will be an expandable storage slot. In the camera department, we could have a 5MP front camera. On the rear, there could be a 13MP sensor as well as a fingerprint reader.

As for the recently announced Redmi 9, it comes with a 6.53-inch full-HD+ (1,080×2,340 pixels) waterdrop display. This smartphone uses a MediaTek Helio G80 octa-core SoC clocking 2GHz as well as a Mali-G52 GPU. It comes with up to 4GB of RAM while the internal storage reaches 64GB. There is also an option for a microSD card.

In the camera department, the Redmi 9 uses a quad camera setup. It has a 13MP main camera as well as an 8MP ultra-wide camera, a 5MP macro shooter, and a 2MP depth sensor. The rear camera features include Kaleidoscope, ultra-wide-angle mode, macro mode, portrait mode, and supports 1080p at 30fps. On the front, this device comes with an 8MP shooter, The front camera supports palm shutter, portrait mode, HDR, screen flash, self-timer, and more.

The Redmi 9 boasts of a huge 5,020mAh battery which supports 18W Quick Charge 3.0. Inside the box is a 10W charger. This means that the charger in the box can only deliver 10W. If you want its maximum charging capacity, you will have to separately buy an 18W charger.

Previous Realme C11 pops up online for the first time

Next Instagram tests the display of two rows of stories