American manufacturing giant, Apple, has always been very stringent with its price policy. Even when many people think that its price-to-performance ratio is too high, the company does not cave. However, after the poor sales of the iPhone 11 series, this began to change. Now, there are reports that Apple’s price strategy for 4G iPhones will be aggressive.

According to popular Weibo analyst, @MobileChipDarren looking at Apple’s supply chain for the old 4G iPhone (iPhone 11, iPhone SE), the company will make a more aggressive price strategy for these 4G iPhones. The 5G new iPhone appeals for gross profit while the 4G old iPhone grabs market share and sales.

@MobileChipDarren pointed out that in terms of a single model, most of the world’s top 10 sales models are Apple. Unlike other brands, Apple does not have low-end and mid-range phones below 2,500 yuan ($353). 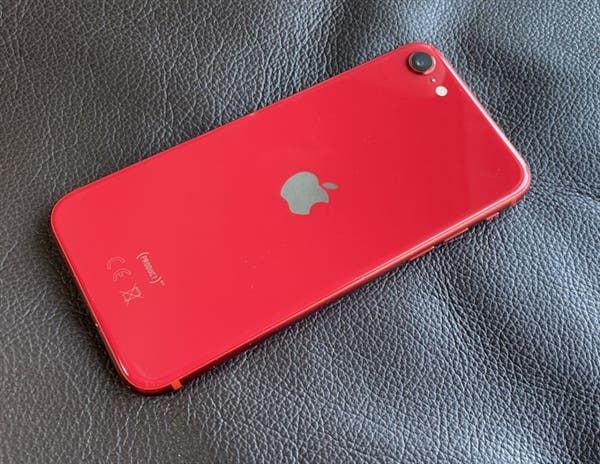 During the Chinese 618 sales this year, the iPhone 11 became Apple’s star model. Its sales were highest on the JingDong platform. However, make no mistake about why its sale hit a high point. Apple greatly reduced its price thus it became very attractive.

On the other hand, the performance of the new iPhone SE is also eye-catching. During the first sale of the smartphone, it fell below the initial price on third-party platforms. The pre-sale volume of the Jingdong platform exceeded the pre-sale volume of the iPhone 11, and the number of followers exceeded 21 million. It is worth noting that while iPhone 11 and iPhone SE are in high demand, Apple is preparing iPhone 12 in full swing.

According to reports, this year’s new iPhone has four models as Guo Mingji said in the past. The internal codes are D52G, D53G, D53P, and D54P, corresponding to the 5.4-inch and 6.1-inch iPhone 12, and 6.1-inch and 6.7-inch iPhone 12 Pro and iPhone 12 Pro Max respectively. Compared with iPhone 11, iPhone 12 series is equipped with Qualcomm X55 baseband chip, which uses a 7nm process, supports 2/3/4/5G network, and SA/NSA dual-module network mode. It can achieve download speeds up to 7Gbit/s and upload speed up to 3Gbit/s.

There are also speculations that the iPhone 12 series will have a cheaper 4G version. If this is the case, then Apple is really ready to take the market by storm from all angles. However, this will be a huge investment that Apple may not be willing to take. All in all, the iPhone 12 series is worth looking forward to after upgrading 5G.

Next OnePlus 8 and 8 Pro get Paranoid Android ROM