According to the data from Opensignal, LG Uplus has become the leading operator of South Korea’s 5G downlink rate. The report shows that its average downlink speed is significantly faster than its two major two competitors. The operator’s average record is 237.2Mb/s, while SK Telecom (SKT) is 220.4Mb/s and Korea Telecom (KT) is 214.8Mb/s. Their 5G network speed is 3.5 to 5.2 times faster than the typical 4G network speed. 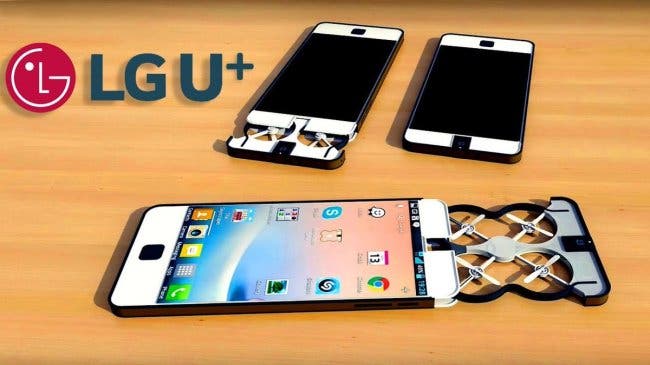 Opensignal pointed out that these three operators have much faster network speeds than countries/regions that use a similar spectrum (3.5 GHz). The typical downlink rate in these countries is between 110 Mb/s and 170 Mb/s. The emphasis is on the fact that they achieved this without using the millimeter-wave spectrum. SK Telecom and LG Uplus have similar 5G availability, with user connection times of 15.4% and 15.1%, respectively, and Korea Telecom’s 12.5%.

LG Uplus Corp is a South Korean telecommunications and Mobile phone operator under the control of LG Group. It is one of the country’s business conglomerate. LG Uplus (formerly LG Telecom) was one of the first companies to debut commercial 3G service using PCS technology. Furthermore, it offers a variety of mobile services. In January 2010, LG Telecom merged with LG Dacom and LG Powercom. As of 1 July 2010, LG Telecom changed its name to “LG U+”.

Next Huawei Nova 7i could launch in India next month