HMD Global seems to have run into some problems lately with some of its phones. The company seems to be struggling to release some of its devices since the lockdown. According to previous reports, there may be a delay in the launch of the Nokia 6.3, Nokia 7.3, and Nokia 9.3 PureView. Sources claim that these smartphones could eventually arrive in the first quarter of 2021. However, a new report on the first two smartphones now gives a glimpse of hope. 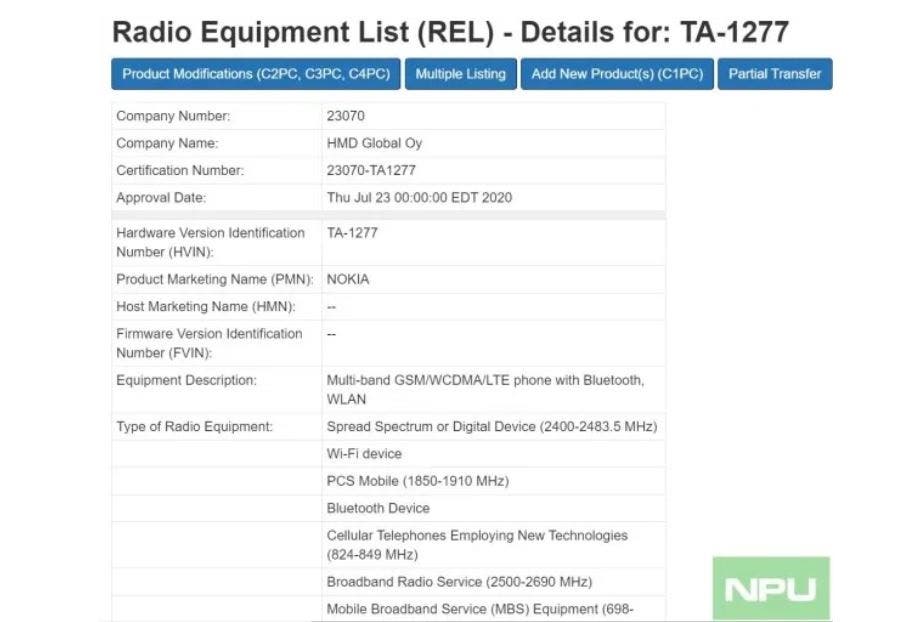 The Nokia 2.4, Nokia 6.3, and Nokia 7.3 have also been spotted on a Russian certification site. However, joining them this time around is the Nokia 8.3 5G, which was released a few months ago. However, this device is not available for purchase as of now. Nevertheless, it is already available for pre-order in the EU and the UK.

The Nokia 2.4 will be powered by an octa-core MediaTek Helio P22 processor, codenamed Wolverine. As for the Nokia 7.3 5G, there are reports that it aims to bring 5G handsets to a lower price point. The Nokia 6.3 is a mid-range device that may arrive with a Snapdragon 670/675 processor and may feature a Zeiss-branded rear quad camera.

Next Redmi K30 Pro to get a new colour option tomorrow