We have already heard that Samsung has had problems on its way to mastering the 5nm process technology. A sufficiently high defect rate can lead to a disruption in the launch dates for the series of new Snapdragon 875 and Snapdragon 735 chips. Rumor has it that the miraculous recovery did not happen and Qualcomm has every reason to be concerned.

TSMC will manufacture the Snapdragon 875 SoC alongside Samsung

Therefore, the chipmaker plans to solve the problem through TSMC services. Industry sources report that Qualcomm has approached the Taiwanese chipmaker to launch Snapdragon X60 modems and Snapdragon 875 SoCs. It is expected that part of the orders for the production of new semiconductor Qualcomm products will transfer to TSMC, but still, the main supplier will remain Samsung. 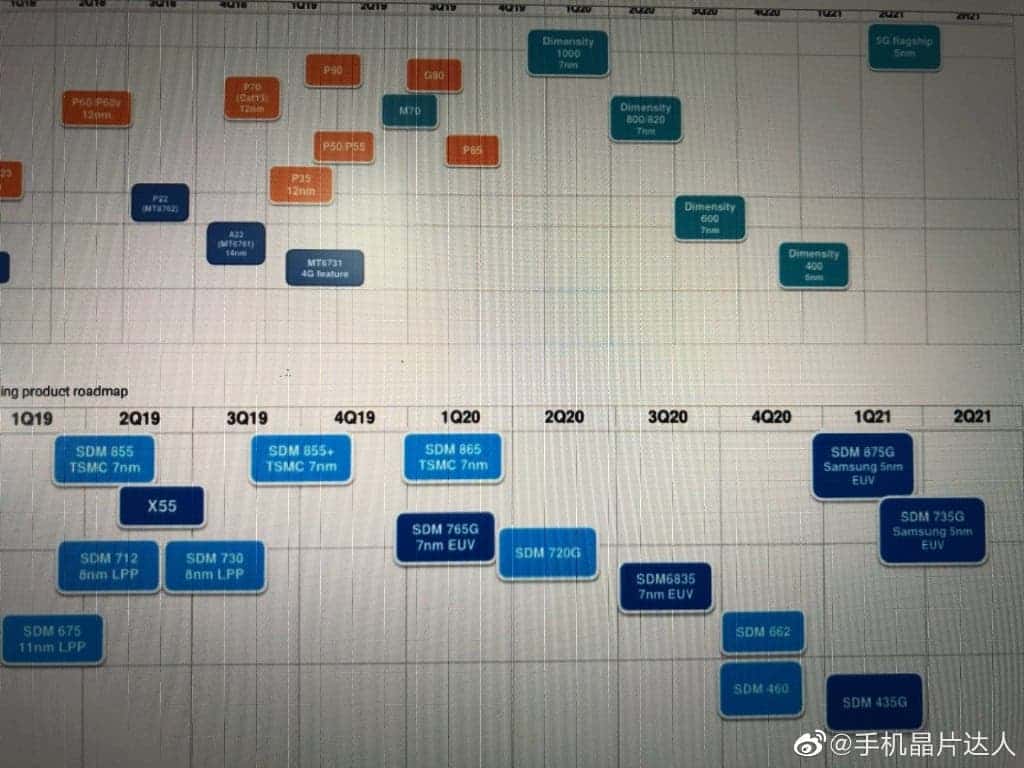 Perhaps the American chipmaker would like TSMC to take on the burden of producing more Snapdragon 875 and Snapdragon X60, but the problem is that the Taiwanese company’s production facilities are now busy assembling Apple A14 and Kirin 1000/1020 chips. The ban on working with Huawei, which will take effect in September, will lead to the release of part of the production facilities, which, most likely, will be used to release products for the needs of Qualcomm.

According to TSMC Chairman, Mark Liu, in compliance with the new U.S. regulations, the company has not received any orders from Huawei since May 15. This is about two months ago. He further stated that it will also stop supplying Huawei by September 14. This is if the situation does not change and the 120-days grace period expires.

In recent years, Huawei phone shipments have continued to grow and it is TSMC’s second-largest customer after Apple. For most people, TSMC and Huawei are close partners. This means that their non-cooperation will be a huge loss for both companies.

There were reports that TSMC recently sent a letter to the U.S. urging the government to allow it to supply Huawei after the grace period. The company has since denied this report and it claims to be stable even without Huawei. Contrary to speculations, TSMC did not lose 14% of its revenue. Instead, in Q2 2020, it recorded a 28.9% year-on-year increase in revenue.

According to TSMC vice president and CFO Wendell Huang, business was flat in the second quarter. This is primarily due to the deployment of 5G infrastructure which is offsetting declining growth on other platforms.

For the third quarter, MediaTek placed three additional orders with TSMC, and TSMC is also working on a 5nm A14 for Apple. Apple’s own Arm architecture chip for Mac computers also needs TSMC’s advanced process. This technically means that TSMC may have filled the vacuum Huawei left.  Furthermore, TSMC remains optimistic about its future revenue. According to its forecasts, it is expecting $11.2 billion to $11.5 billion for Q3 2020.

Next Samsung Galaxy A42 appears, could have Snapdragon 690