Earlier this week, we learned that Samsung plans to launch a camera-focused Galaxy F series in India. A few days ago, the Korean technology giant confirmed this by posting a teaser titled ‘New #GalaxyF’ on Twitter. Samsung did not disclose any other details about the Galaxy F series. But there are rumors that the Galaxy F41 will become the first device in the series.

The support page of the Galaxy F41 (model code SM-F415F) has gone live on Samsung’s India site. And its user manual shows that the smartphone will adopt a water drop screen design.

On the back, it will carry a fingerprint reader, as well as three rear camera sensors. They include wide-angle and ultra-wide-angle lenses. The function of the third camera is unknown.

According to previous leaks, the Galaxy F41 also comes with the Exynos 9611 SoC and 6GB RAM. Many think this is the renamed Galaxy M31, with two storage versions and three color options. But it is worth mentioning that the back of the M31 has four cameras, while the F41 has only three.

What We Have Known About The Galaxy F41 Prior To This?

This phone has also appeared on Google Play Console. According to the latter, the Samsung Galaxy F41 will feature an FHD+ (1080 x 2349) resolution screen with a density of 420 PPI. Even at that time, we learned it will carry the Exynos 9611 chipset coupled with a 6GB RAM. 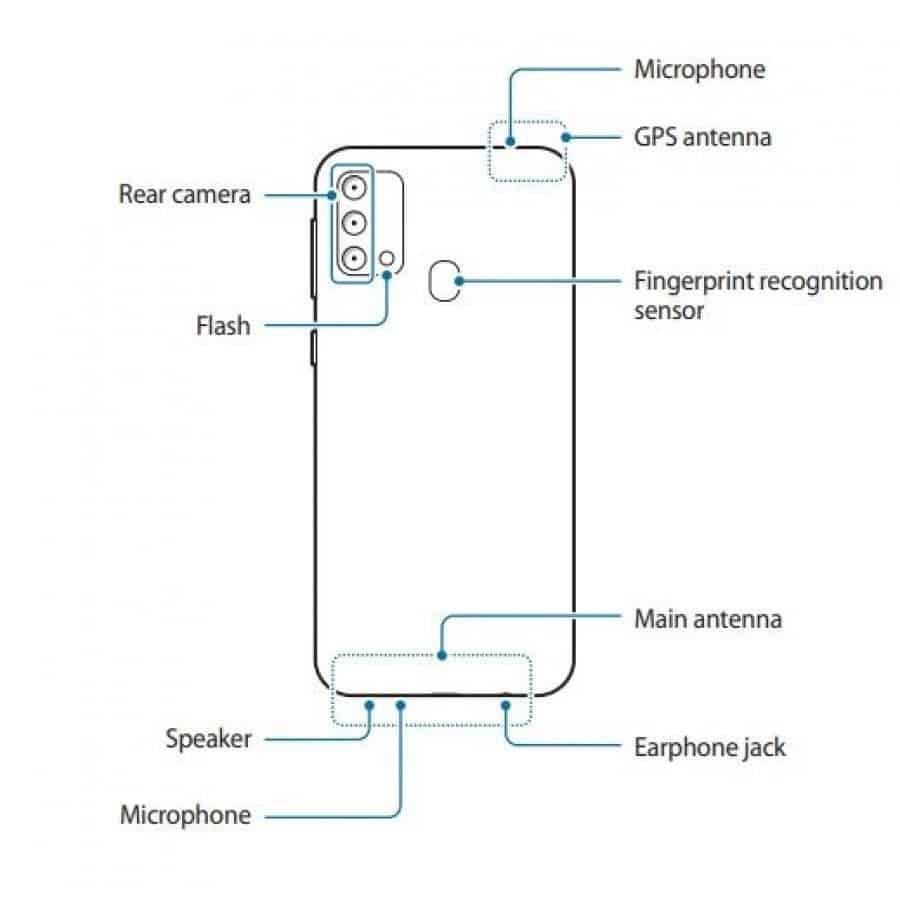 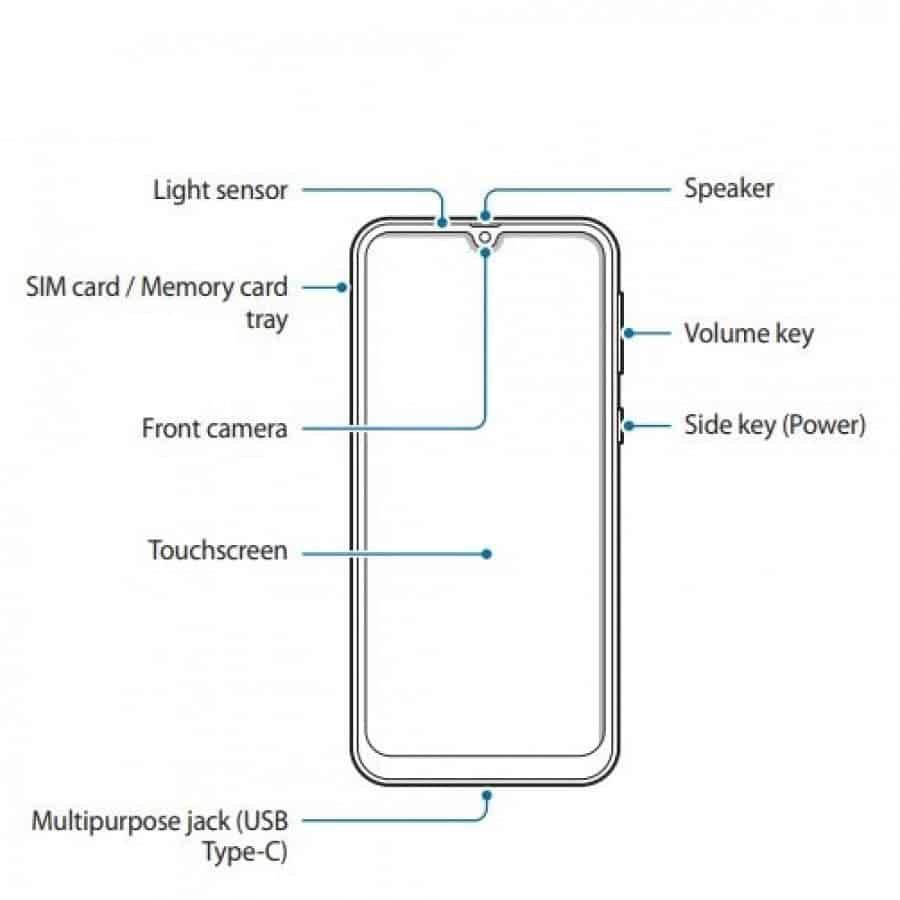 A well-known tipster Ishan Aggarwal has shared the schematics of Samsung Galaxy F41. According to the images, there’s a waterdrop display at the front. The handset has been tipped to feature a triple-camera setup with an LED flash in a rectangular camera module and a fingerprint scanner. The phone is likely to house a Type-C port between the speaker grille and the 3.5mm headphone jack at the bottom, while the right counterpart will likely sport the volume rocker and power button.

Even though we have 64-megapixel shooters on the budget phones, we have really evolved as much as we have done in other departments. Companies really compromise on the ultra-wide, depth, and include macro for no reason at all. So, there is still space for Samsung to introduce a new series aiming at cameras. Whereas, if you are a power-user then the Galaxy M series will serve you well.

Previous Oracle to get a minority stake in TikTok: co-founders worth increased