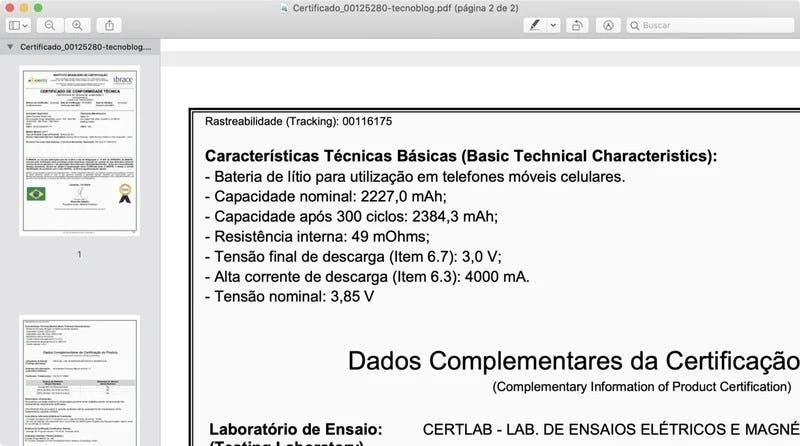 Compared with last year, the battery used by Apple in the iPhone 12 series has a smaller capacity. The battery capacity of ‌the iPhone 11‌ Pro is 3046 mAh while that of the iPhone 11 Pro Max is 3969 mAh. However, due to the efficiency improvement brought by the A14 Bionic chip, the battery life of the new iPhone does not change relative to the previous generation.

Although the Bionic A14 comes with power consumption efficiency, one of the issues with 5G is power consumption. Presently, in the Android camp, a 3000 mAh battery is not considered as average. The new average for Android phones is about 4000 mAh. Most Android flagships use above 4000 mAh battery capacity. We will have to wait for detailed reviews of the iPhone 12 battery performance.

Previous Micromax To Make A Comeback With "IN" Series In India

Next Apple To Launch ARM-Powered Macs Next Month