According to Sony’s official blog, both Sony PS5 and PS4 will support streaming media applications such as Apple TV. The article reads: “The Apple TV application will be located in the dedicated media space of the PS5. It will also be compatible with Sony’s new Media Remote for navigation and control”. According to reports, users can enjoy Apple Originals such as Mythic Quest: Raven’s Banquet, Ted Lasso, and The Morning Show through Apple TV+. 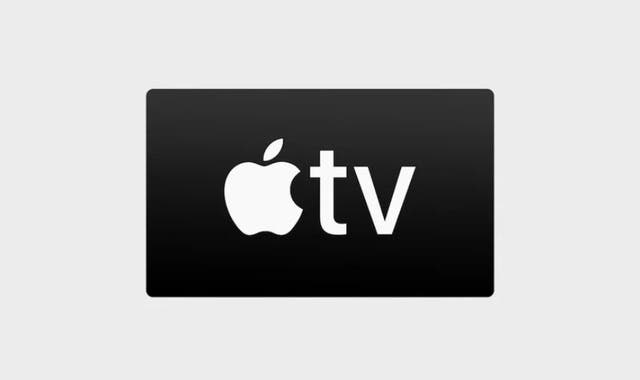 Furthermore, they can also subscribe to premium channels, buy or rent movies, and TV shows, and access past programs. According to the article, the Apple TV application will also be available on PS4. Apple TV plans to launch the PlayStation platform on PS5 on November 12. The confirmed apps that you’ll be able to use on the Sony PS5 includes:

According to Sony, other apps like Amazon Prime Video, MyCanal, and Peacock will join the list later. However, we can see that HBO Max is absent from the list. Meanwhile, select apps will also have deeper integration with the PS5’s UI, Sony says. On Twitch and YouTube, you’ll be able to “broadcast and share” gameplay directly from the app, or simply use the apps to watch content.

According to Sony, there is a new update for the PlayStation App which makes its workability smoother. This update enhances the gaming experiences of both PS4 and PS5. Presently, the update is rolling out globally and it is compatible with iOS (12.2 or later) and Android (6.0 or later) mobile devices. 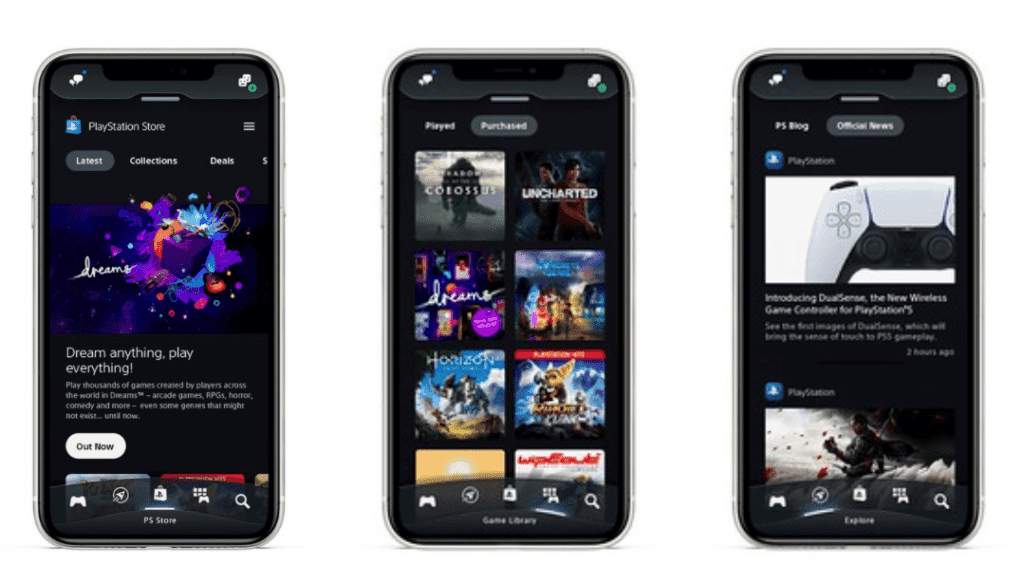 This new update comes with an all-new design. It also introduces features such as voice chat, native PS Store integration, and a smoother experience. Here are the major features of the PS App update 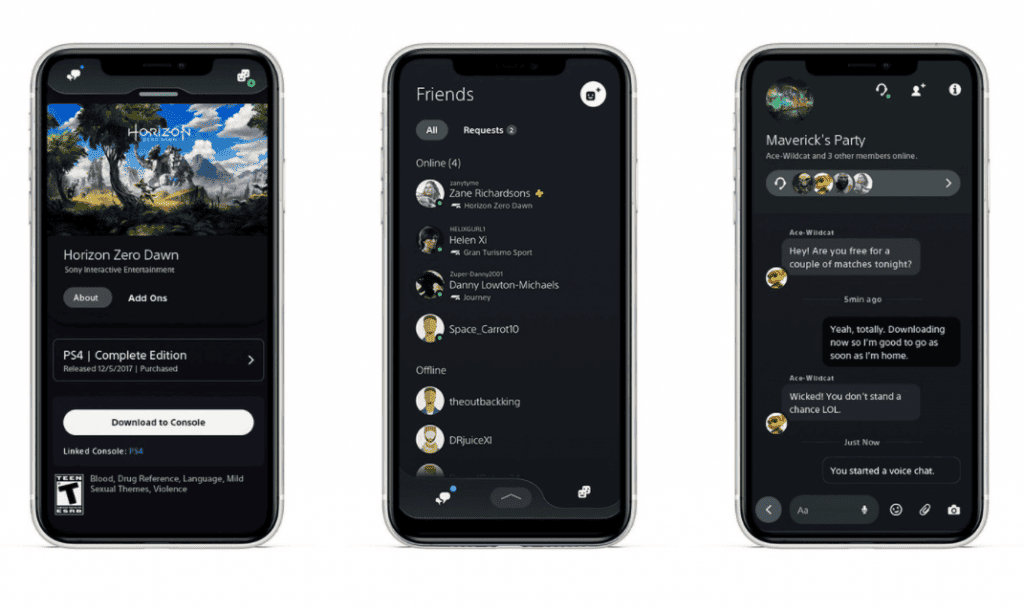