Huawei’s Honor brand focused on enhancing entertainment, extending standby time and imaging functions in the upcoming Honor 10X Lite model. Moreover, today, we learned that it has chosen Russia as the first market for this new smartphone.

Through various information descriptions, the phone is suspected to be the previously released Huawei P Smart 2021.

The Huawei P Smart 2021 came with 4GB of memory and 128GB of internal storage space, and the phone also supports storage extension. In addition, it also supports functions such as radio, Bluetooth 5.1, LTE and 3.5 headphone jack.

Honor pointed out that its ‘huge battery’ can support about 59 hours of standard calls, 38 hours of VoLTE calls, 23 hours of video playback, or 79 hours of FM radio output on a single charge.

The phone has already announced in Saudi Arabia.

IDC data for the second quarter showed that the total shipments of the Huawei brand and the Honor brand surpassed all other smartphone manufacturers in Russia, followed by Samsung.

In the first quarter, IDC pointed out that the sales volume of Honor brand phones in the Russian market was three times that of the Huawei brand. 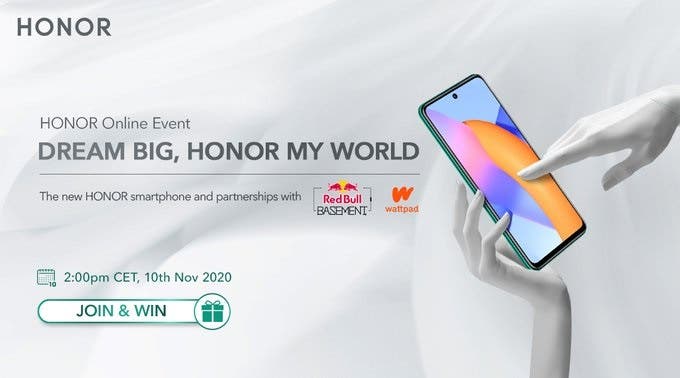 The Honor 10X Lite will first be released in Russia at a price of 17,000 rubles ($219). Then, it will go on sale in other markets. Its order in Russia will start on November 6. The phone is available in three colors: black, green, and silver purple, which is defined as the Icelandic forest.

Anyways, Honor has officially announced that Honor 10X Lite will be released globally on November 10. And Honor’s new partner (maybe Red Bull?) should be announced at that time.