According to recent reports, Apple’s MagSafe Duo wireless charger accessory has passed FCC certification. This means that we will be seeing this device anytime soon. The FCC document shows a “dual coil charger” model A2458. The document also includes images, user manuals, and RF exposure reports. Apple officially announced the MagSafe Duo at the October new product launch. This accessory can charge ‌‌iPhone 12 and Apple Watch simultaneously. At the same time, the Apple Watch charging dock of MagSafe Duo can also be pushed up to park the watch sideways and enable Nightstand mode. 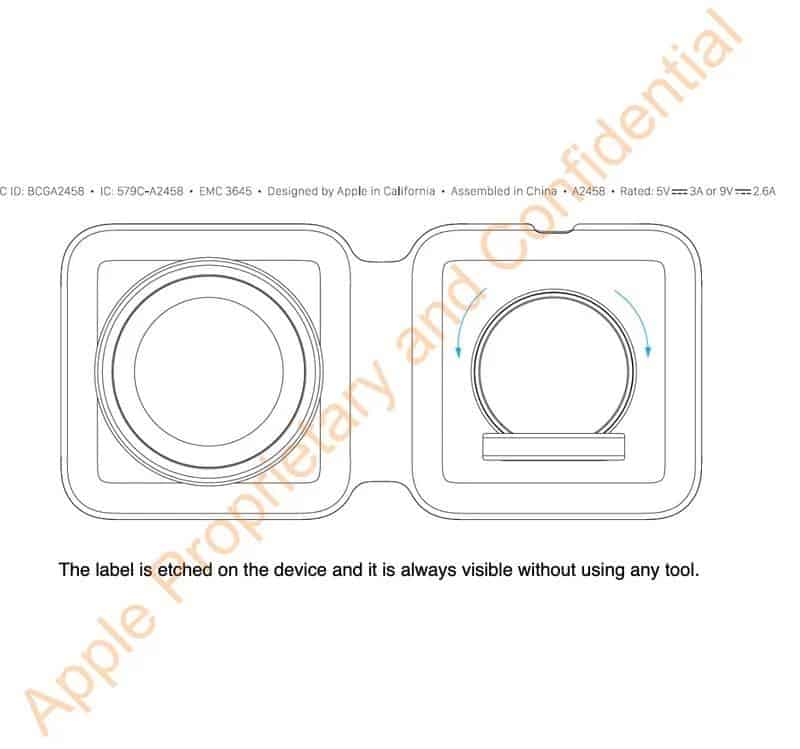 According to previous information, MagSafe Duo can wirelessly charge compatible iPhone, Apple Watch, AirPods or AirPods Pro charging cases, and other Qi-certified devices. The charger is priced at 1049 yuan  ($159) and comes with a USB-C to Lightning cable. As of now, there is no information on the specific launch date of this device. 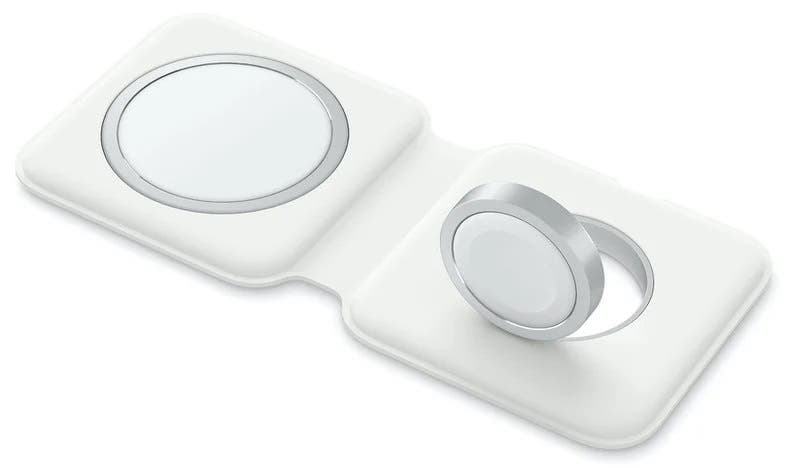 In other reports, there is currently unrest within Apple as shareholders accuse Tim Cook of irregularities. Some people consider Tim Cook to be a financial genius. He seems to be an effective executive who made Apple one of the most successful companies. Almost every report of the company is evidence of how its revenues are growing at a phenomenal rate. No doubt, the company is making money at an excellent rate. However, there are some who believe that Tim Cook has a lot to hide.

Recently, a number of Apple shareholders accused Tim Cook of deceiving and fraudulently concealing the decline in demand for smartphones. They are confident that the CEO of the company should be responsible for this. Therefore, shareholders and the UK’s main pension fund filed a lawsuit, claiming that Tim Cook misled many shareholders with his statement, which he made on November 1, 2018.

Then, speaking with analysts, when asked about the decline in iPhone sales in China, he said that “I would not put China in that category” And just a few days after Tim Cook’s speech, the company reduced the production of iPhones, and on January 2, 2019, announced a decrease in the forecast for the amount of quarterly revenue to $9 billion. Tim Cook links Apple’s actions to the strained relations between the United States and China.

This was the first time since 2007 that Apple’s revenue declined. The stock market reacted to this announcement by dropping the company’s shares by 10%; and reducing the company’s market value to $74 billion. For its part, the shareholders lost profits.

Next Oppo will launch tablets and laptops next year