At the ongoing Apple event with the theme “One More Thing”, Apple commenced the conference with the launch of the M1 chip for Mac. According to Apple, this chip is the first chip designed by Apple for the Mac. This chip boasts of low power consumption and small size. Apple said that the M1’s performance per watt has made a “great leap”. 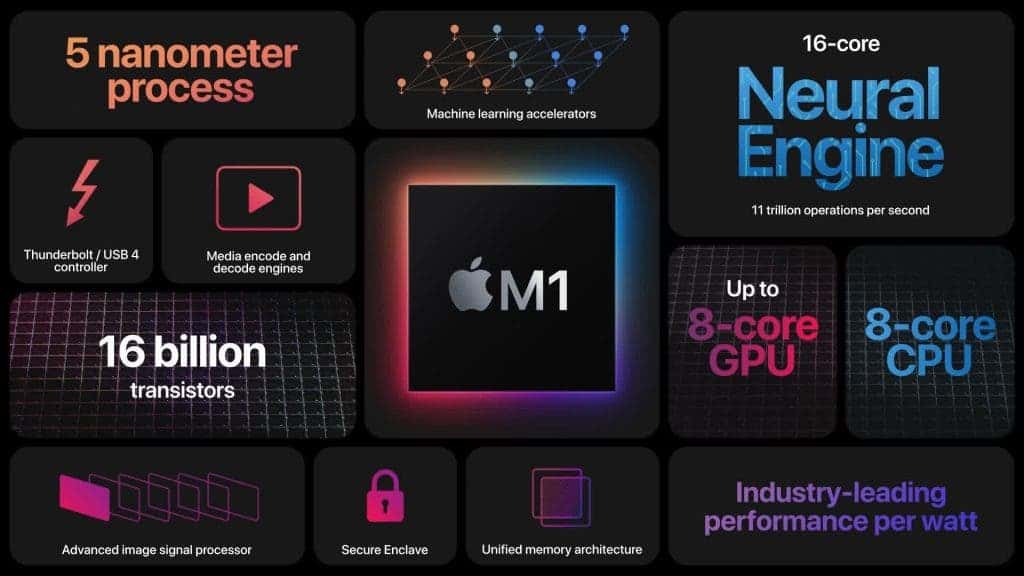 Apple has made a surprise tonight by lifting the veil on a brand new Mac Mini whose main feature is the new M1 chip. The look does not change. This Mac Mini under ARM uses the chassis of the previous model. It is very compact and comes in the form of a square case with rounded corners. Of course, it is made of metal, with a neat design. 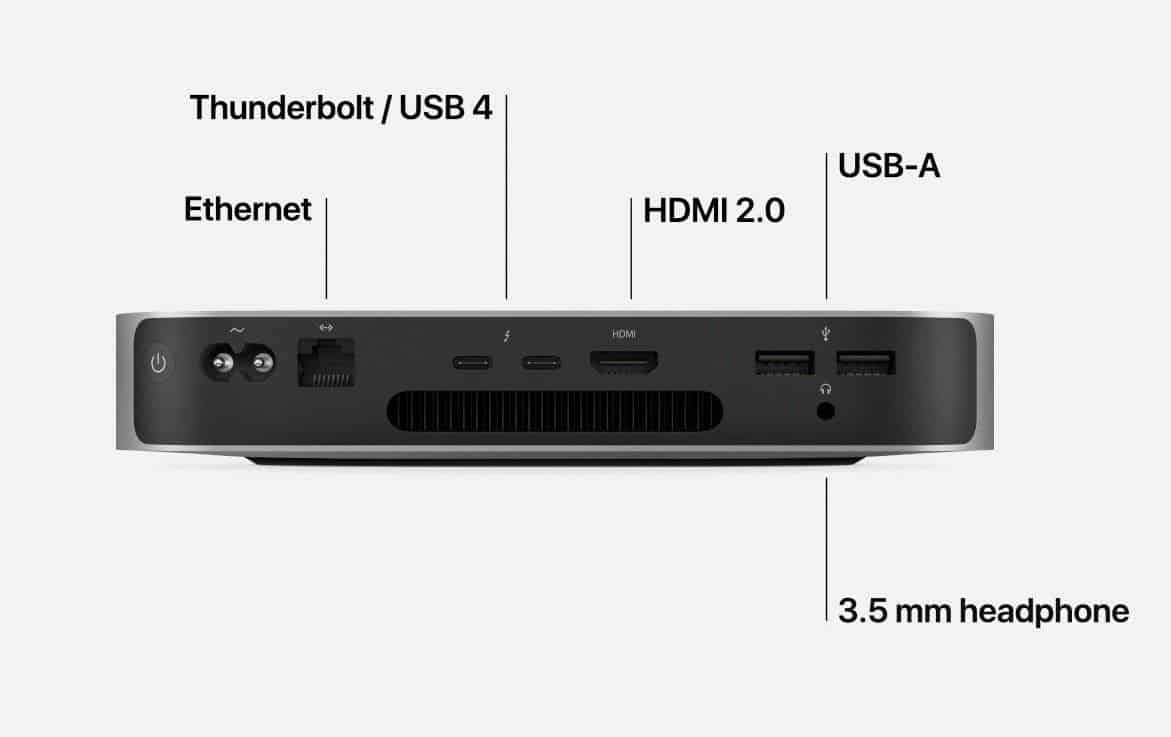 The Apple Mac Mini comes with the company’s new M1 chip. A chip that offers increased performance compared to the past generation. On the other hand, and unlike the new MacBook Air with the M1 chip, the Mac Mini will be equipped with a fan. It will therefore operate at maximum capacity all the time and it will even be able to support 6K screens. This device also supports WiFi 6.

The price? the Mac Mini under M1 will therefore be offered at $699, the same price as the current model. 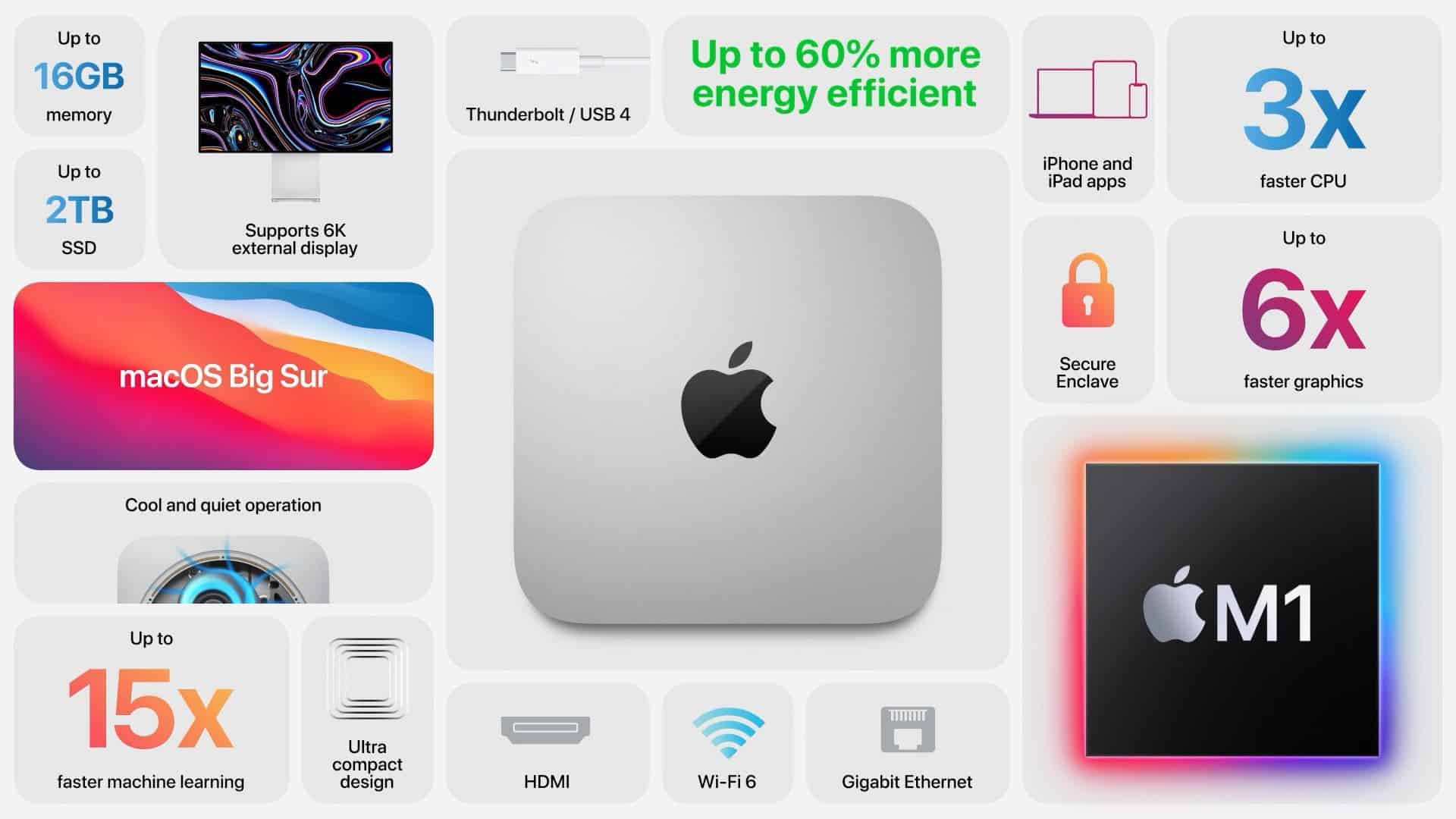 Apple Mac Mini is not the only Apple device to use the M1 chip. The new Apple MacBook Air also comes with the M1 chip. This notebook is a thin and light device with a fanless design. In terms of CPU, the new MacBook Air is 3.5 times faster than the previous generation while its SSD speed is twice as fast. In terms of battery life, the new notebook has up to 15 hours of wireless network browsing and 18 hours of video playback time. An interesting part of this MacBook Air is that it comes with a completely silent and fanless design. In terms of pricing, the new MacBook Air starts at $999.

The Apple MacBook Air as well as the MacBook Pro and Mac mini models are available to order now on Apple.com. You can also pre-order these devices through the Apple Store app. The first official/pick-up sale will take place next week.

Previous Get up to 50% off with Cubot Deals during 11.11 festival