Realme talked about the Watch S Pro smartwatch, which should officially debut only on December 23rd. Despite the fact that there are still five days left before the premiere of the smartwatch, key details about it have already been given on the official website.

So, now we can definitely talk about the presence of an AMOLED screen with a diameter of 1.39 inches with a resolution of 454 x 454 pixels. The maximum brightness and contrast of the display are, respectively, 450 cd/m2 and 100,000:1. Always on Display is supported.

The body of the device is made of stainless steel, and the claimed autonomy is 14 days. It takes two hours to fully charge. The watch provides 15 training modes and a GPS receiver, pulse monitoring and water-resistant – 5ATM are supported. This means that you can swim with the watch, but diving is not recommended. 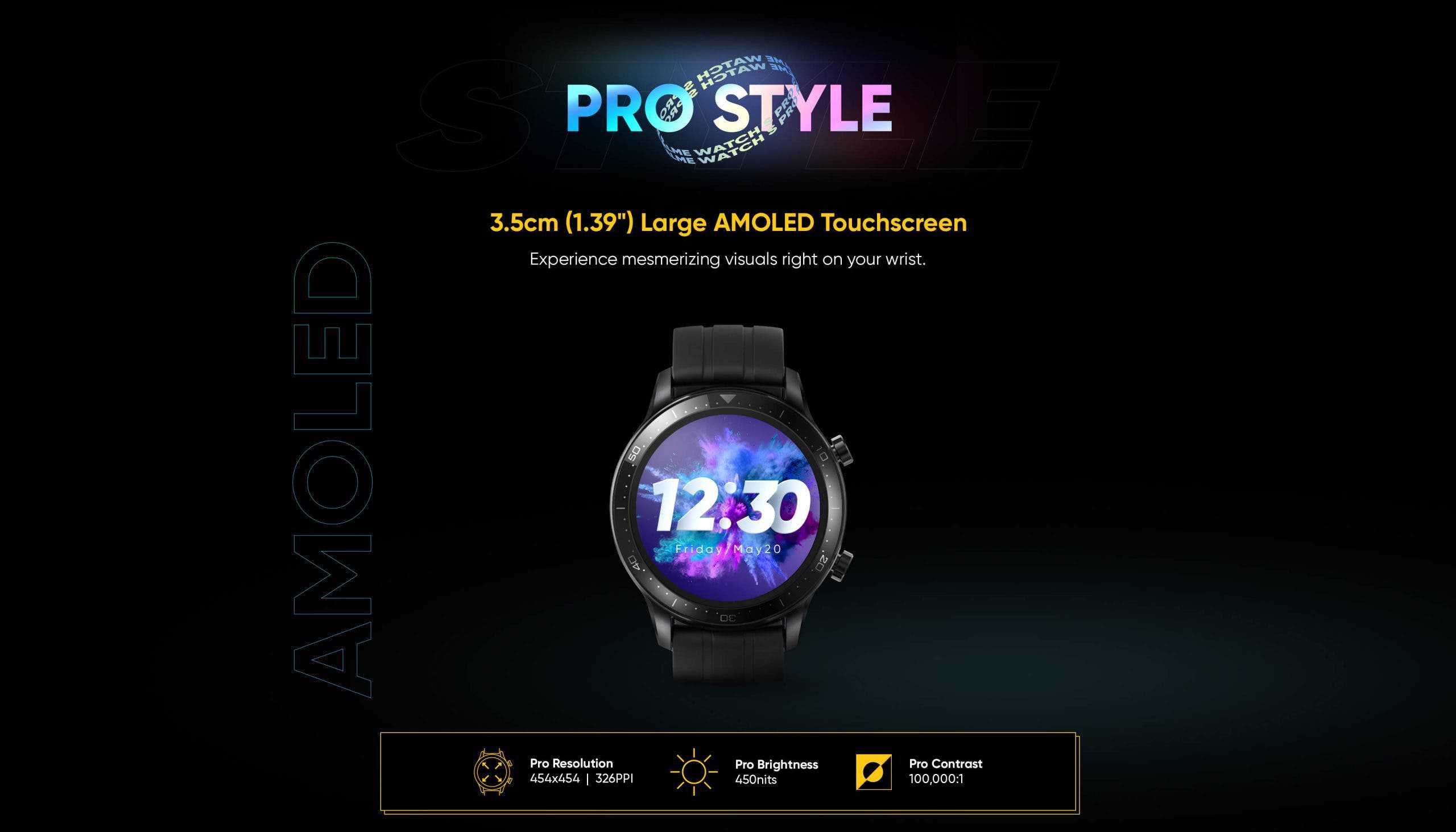 Recently, Madhav Sheth, CEO of Realme has posted on his Twitter page photos of the Realme Watch S Pro smartwatch, which is equipped with different straps.

At the same time, different dials are displayed on the watch screens; as a result, it seems that these are different devices. The presentation of the watch is expected in the very near future; but for now, the company’s leader teases the public with these images. 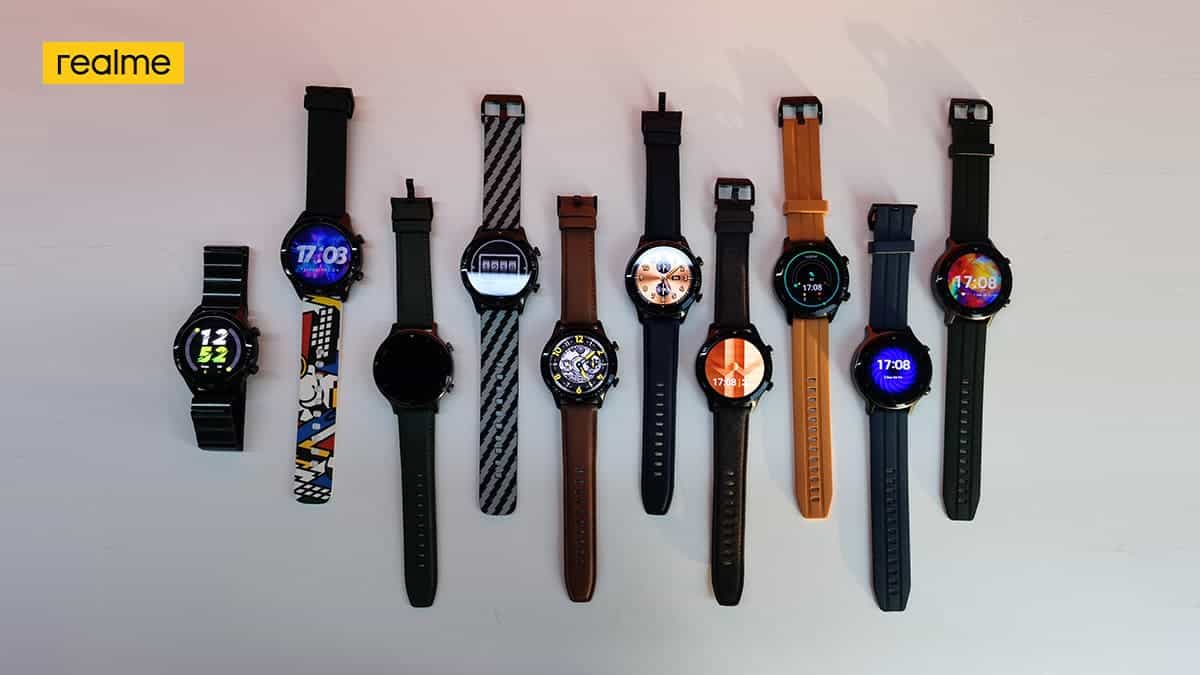 Earlier, the smartwatches has appeared in the database of the US Federal Communications Commission (FCC) with all the characteristics. The display used on the Realme Watch S Pro is a 1.39-inch AMOLED touch panel with 454 x 454 pixels resolution. The watch supports tracking steps, distance, calories and heart rate. They can also automatically detect the type of exercise. There is also a function for monitoring the quality and duration of sleep.

The watch can be used to control music and the camera app on your phone. Other features include call notifications and a find your phone feature. Realme Watch S Pro is equipped with a 420 mAh battery. They received Bluetooth Low Energy, GPS and GLONASS modules; as well as an accelerometer, gyroscope, geomagnetic sensor, optical heart rate sensor, ambient light sensor and capacitive touch sensor. The package will include a watch, charger and user manual.

In such a short span of time, Realme has been able to grow smartphone shipments by an incredible 132% QoQ and 45% YoY, making it the fastest-growing brand in the world with nearly 50 million units shipped since its inception. And all this despite the difficulties that have arisen in connection with the impending pandemic.

Next Galaxy S21 will be cheaper than the S20, while the S21 Ultra will be more expensive