Today, a Weibo blogger released a comparison video demonstrating differences between the Huawei Nova 8 and its predecessor, the nova 7. He also said that ‘Although the processor is the same, Huawei’s Nova 8 is still better in terms of comprehensive configuration.”

In addition, the broadcaster yesterday also released a real-time hands-on video showing the most attractive color version of the Huawei Nova 8. In the video, we can see that the machine will adopt a rear oval quad-camera design. Plus, it will come with a 6.57-inch FHD+ 90Hz OLED centered single-hole curved screen. The front panel aperture is about 4mm, and the resolution is 2340×1080.

Two Huawei Nova 8 Phones And Other Products At The Event 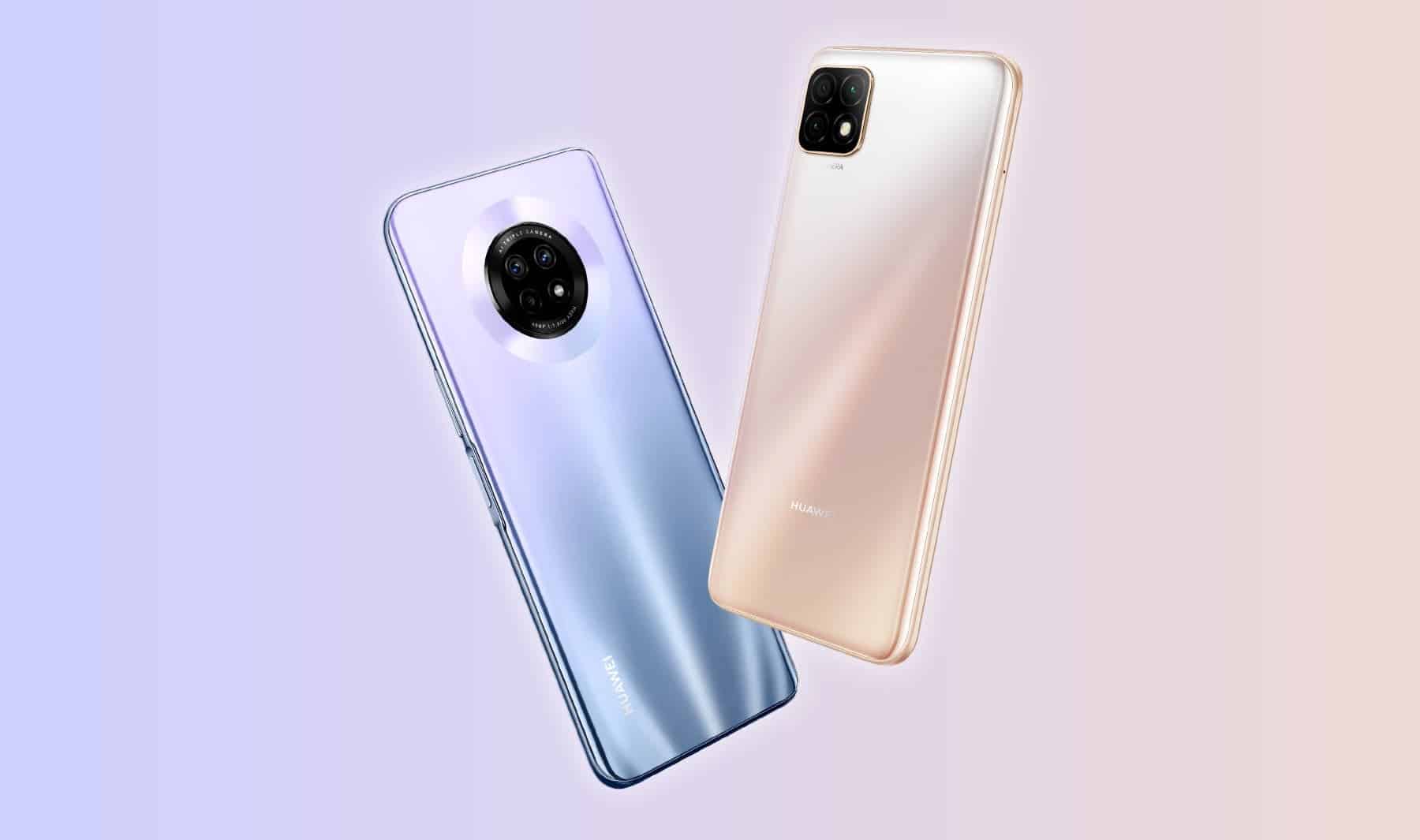 Huawei has officially announced that its Nova 8 series will be uncovered on December 23. However, in addition to the Nova 8 series, Huawei will also release the Huawei Enjoy 20SE and the Huawei Watch Fit at the event. The starting price of Huawei Nova 8 is about 3,000 yuan ($458). And the Huawei Nova 8 Pro will cost about 4,000 yuan ($611). Furthermore, there are reports that the first official sales of these devices will take place on December 30.