LG smartphone business has been struggling for quite some time. However, in the last year, the brand decided to bring a major overhaul to its lineups focusing on premium-mid-range phones rather than on the costlier high-tier segment. Despite the new handsets, the company didn’t manage to recover its bleeding segment. Since the beginning of 2021, we’ve been hearing rumors about the brand’s demise in the smartphone business. Most recently, we saw a memo from the company’s CEO indicating the possible end of the LG smartphone business. This is a little strange, after all, the brand surprised everyone at CES 2021 with a short demo of its LG Rollable smartphones. Just a couple of days after, news suggested a September launch for the handset at a $2560 price tag. Now, it seems that this costly and extremely “niche” smartphone will not see the light of day after all.

According to a report from Korea Herald, the launch plans for the LG Rollable have not actually been decided. LG issued a nebulous statement a few days ago that is “open to every possibility”. Right now, the possibilities are not looking great. The company’s CEO is considering leaving the mobile business and there is talk that negotiations are underway with a possible buyer of its smartphone division. So far, LG has been achieving very positive results in all other segments, but the smartphone business still operates in the red. 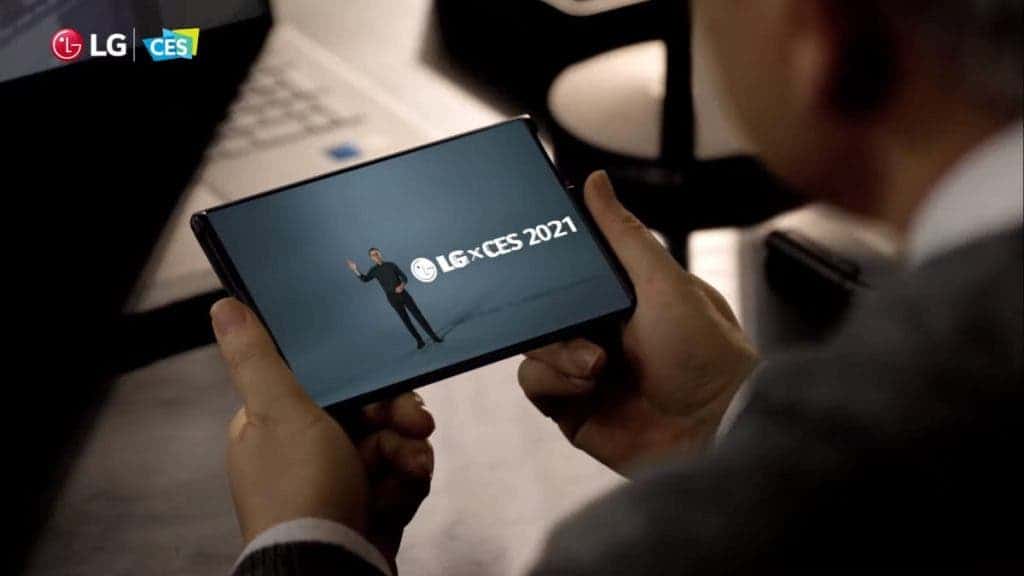 LG Rollable phone may not reach the market after all

Apparently, LG is estimated to have lost KRW 800 billion ($723 million) during the full year of 2020. The total operating loss since 2015 is in the neighborhood of KRW 5 trillion ($4.5 billion). Even if LG sees the light of rays in the end of the tunnel, it may ultimately kill its LG Rollable smartphone and focus on mainstream devices. Apparently, that’s is a healthy way to keep its smartphones coming. We’re living in an era where innovation isn’t everything.

The LG Wing, for instance, won a CES Innovation Award but was a financial failure after selling less than 100,000 units since its launch. In the end, it seems that we’re not ready for leaving standard smartphones. No surprise that foldable smartphones are still devices for a particular niche of users. Due to this fact, insiders believe that the LG Rollable has been canceled already. The device could be a hero for the company, but in the end, it seems to be just a way LG will use to boost the sales price of its mobile division.