According to a recent report, Nokia smartphones will adopt a new naming strategy from 2021. The speculations so far are that the company will abandon its current digital naming strategy. This means that the number + decimal point + number naming will be a thing of the past. There have been reports that Nokia will soon launch the first model of the new G series – the Nokia G10. The Nokia G10 comes with the model number TA-1334. Judging from the leak, Nokia will launch a number of models in the near future. 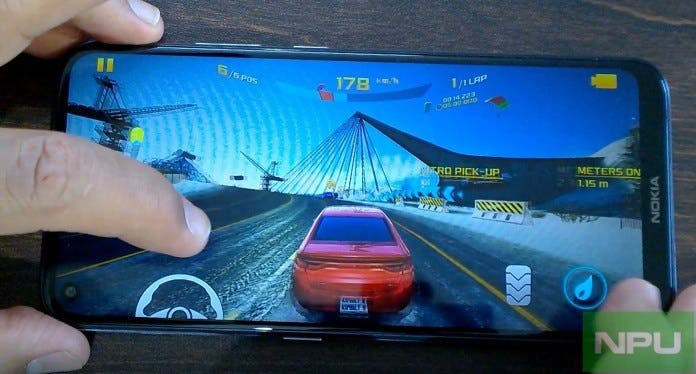 However, there are also reports that HMD Global may use the G10 as a “gaming series”. According to NokiaPowerUser, its reliable sources claim that HMD will launch the new Nokia G series smartphones. The report claims that the Nokia G10 will be the first Nokia G series smartphone. So far, it appears that this device will be close to Nokia 5.4 in terms of specifications. However, it will come with an eight-core processor, a 6.4-inch display, and a quad-rear camera setup with a 48MP main camera. 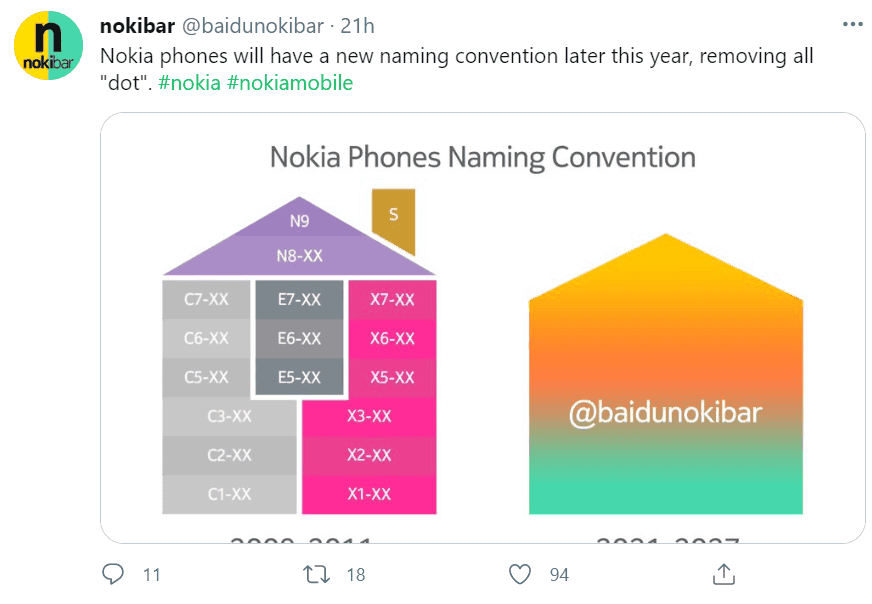 Nokia models TA-1334, TA-1351, TA-1338, and TA-1346 already has TÜV certified. The TA-1334 even has fast charging support similar to Nokia 5.4. This same model number has also appeared in Thailand’s NBTC certification. We expect this device to launch in a few months. 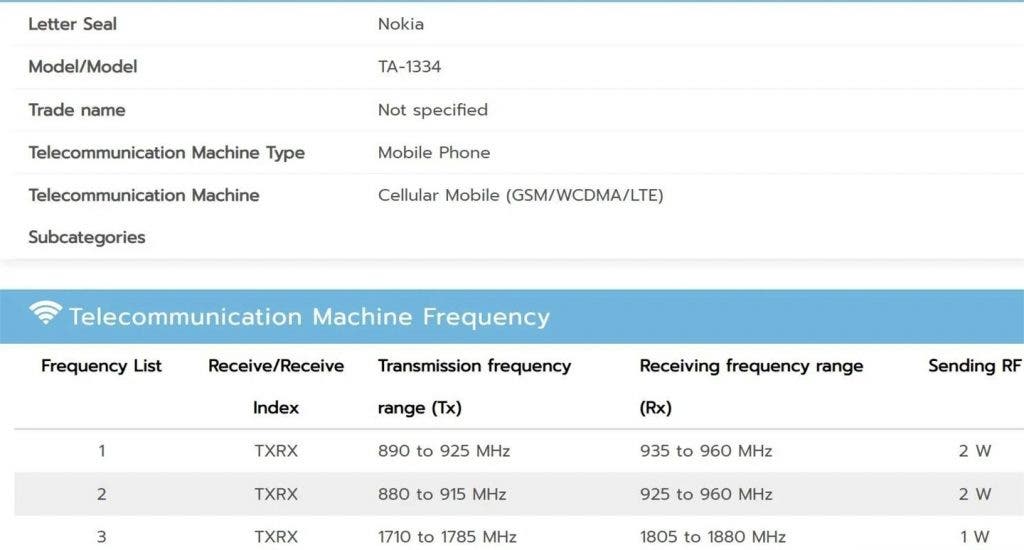 HMD Global has long confirmed that Nokia smartphones will be featured in the new James Bond film No Time to Die, which was due out back in April 2019.

However, the departure of the director, and later the COVID-19 pandemic, led to the fact that the film was postponed until April 2021. Now, the next delay has become known, and the Sun newspaper states a rather unusual reason.

The fact is that this film advertises products of various brands, however, due to the fact that the release of the blockbuster was postponed for a couple of years, many of the technologies and products shown in the film are very outdated. 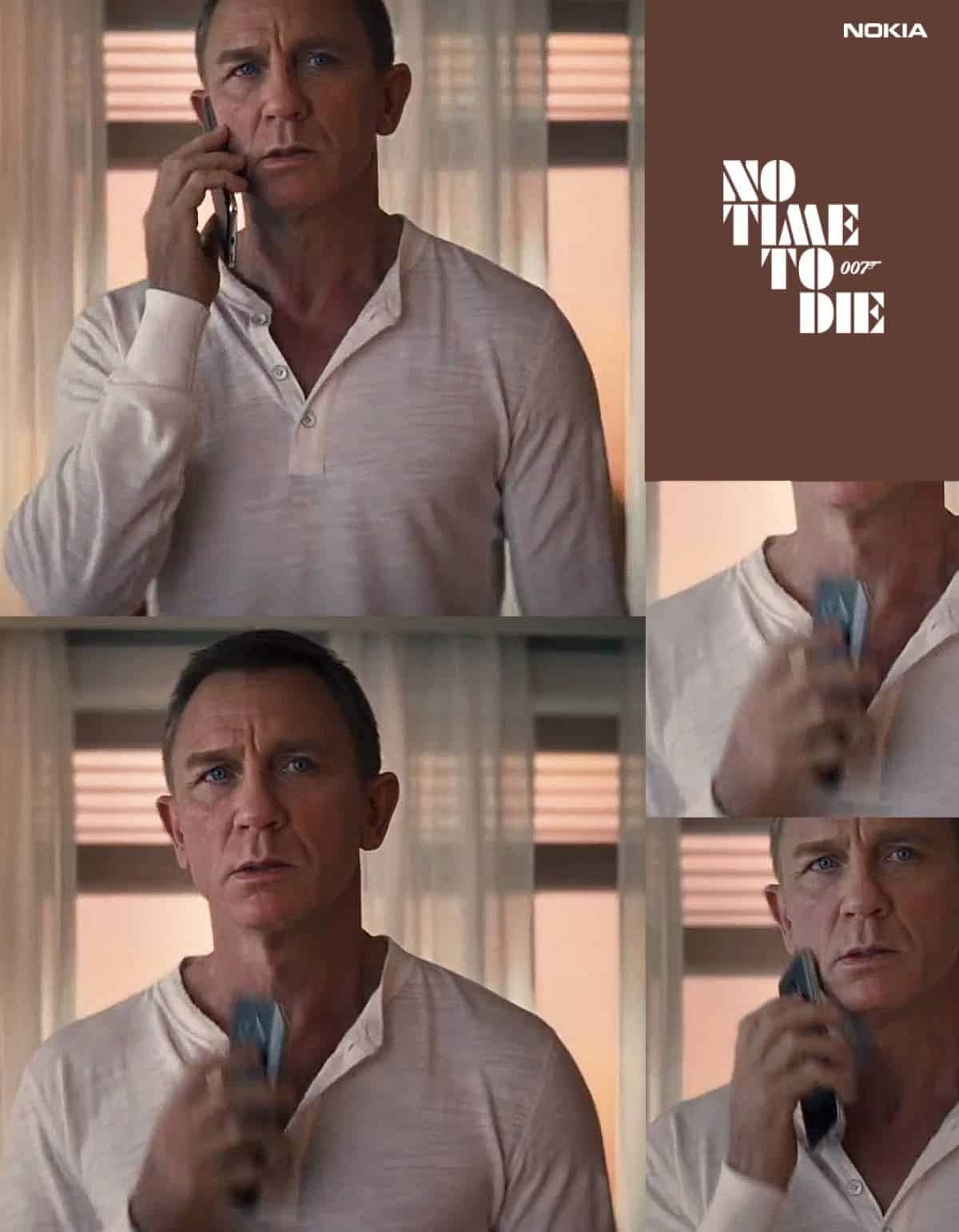 Companies that promote their new products in films want the stars to use the most promising products. This allows them to be promoted on the market and sold to fans. An insider from the film industry reports that some scenes from the film will have to be significantly redone in this regard. The film was originally supposed to have a Nokia 8.3 5G smartphone, but it came out last fall, so James Bond will have to pick up another device. However, it is still unknown which one.

The source adds that the promotional products shown in the film must be carefully retouched. Also, a couple of scenes will need re-shooting and editing to meet the demands of the advertising brands.

From the new schedule, this film will now launch in October 2021