Xiaomi is rolling out the MIUI 12.5 update for the Redmi Note 10 Pro, and Redmi Note 10 Pro Max smartphones last week in the Indian market. This update took a long time to reach devices outside of China, but it’s good to see that Xiaomi is finally seeding it to global customers. Now, the company is moving on with the release of the MIUI 12.5 stable update for the Mi 11X smartphone in the country. Now, the Mi 11X is effectively the first Mi 11 series to receive MIUI 12.5 update in the country. For those unaware, MIUI 12.5 global was unveiled in February. The new update is faster and lighter than the previous version as per the company claims. Xiaomi also claims that MIUI 12.5 requires 35 percent less background memory and 25 percent less power consumption. 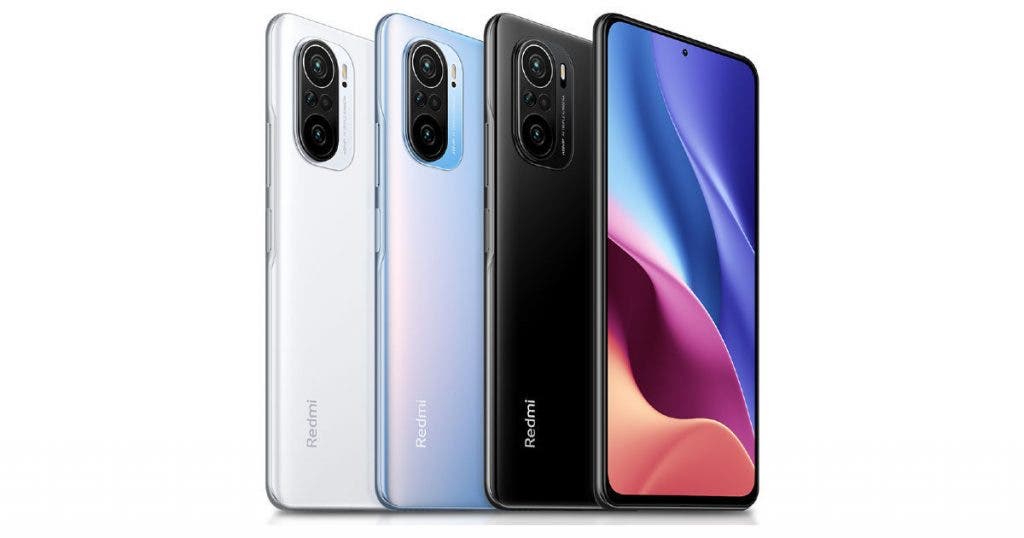 As before mentioned, the new MIUI 12.5 reduces the consumption of system apps. Some of these system apps are now uninstallable, so if you consider a specific app as bloatware, you can easily uninstall it. The new MIUI 12.5 also brings an upgrade in terms of computing power as it has 20-times the rendering engine than before. Moreover, the company has worked on UI animations to ensure a seamless experience. You can check the changelog below.

Worth noting that the update is rolling out in a staged manner. So it may take a couple of days to reach all eligible units of the Mi 11X. Xiaomi usually does this limited early rollout to avoid potential issues and hold the update if any critical issue is detected.