As per the new report, the Motorola Edge 20 Lite will come with an impressive camera setup featuring a 108MP primary camera. The 108MP shooter will come alongside an 8MP ultrawide camera and a 2MP depth sensor. Selfies will also be pretty crisp thanks to a 32MP selfie snapper. Unfortunately, the remaining specifications such as display size, hardware details, and battery capacity are unknown at the moment. The same can be said about the Moto G60S and Motorola G50 5G. Apart from the marketing names, we don’t know much about these devices. However, we can expect the G60S to be an incremental upgrade over the G60. The G50 5G is a curious case since the original Moto G50 already has 5G capabilities. 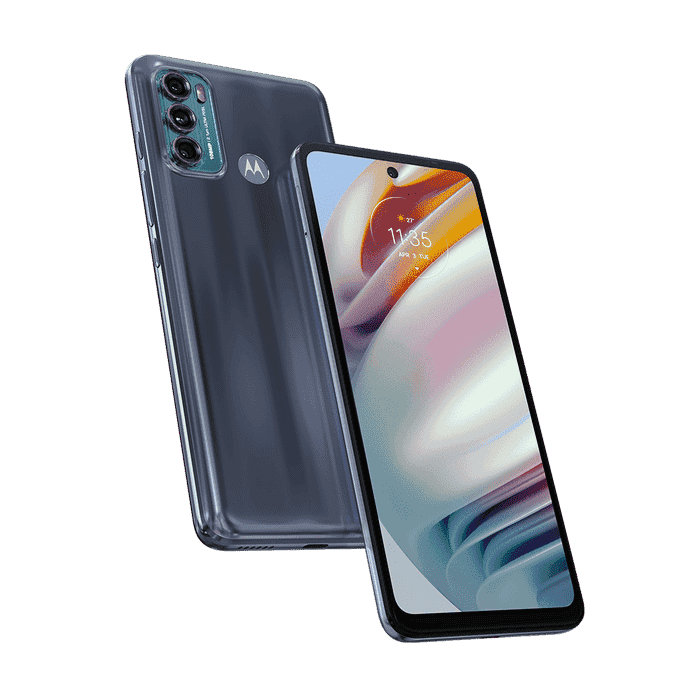 For those unaware, the Motorola G50 was released back in March. The device also got its own Motorola Ibiza codename. It flaunts a 6.5-inch IPS LCD screen with an HD+ resolution of 1,600 x 720 pixels and a 90Hz refresh rate. Under the hood, the device sports the 5G-ready Qualcomm Snapdragon 480 SoC. It comes with up to 4GB of RAM and 64GB or 128GB of Internal Storage. On the software front, the device runs with Android 11 straight out of the box. In terms of optics, the device has a 48MP primary camera, an 8MP ultrawide, and a 2MP depth sensor. At the front, the device features a 13MP camera. The package has a 5,000mAh battery complete with 15W charging. The device costs around 249 Euros across Europe. We are curious to see what will make the new “Moto G50 5G” variant stand against its sibling.