POCO India teased the POCO F3 GT launch back in May. The company confirmed the launch for sometime in the third quarter of 2021. Many reports already suggest the POCO F3 GT as a rebranded Redmi K40 Gaming Enhanced Edition. The gaming variant of the Redmi K40 series was launched back in April in China only. The device is, as the name suggests, a gaming smartphone. So it has a very characteristic design with distinct features to enhance the gaming experience. It carries a MediaTek Dimensity 1200 SoC which is the Taiwanese firm’s top offering at the moment. Now a new report suggests that the POCO F3 GT will finally make its debut early in August. The device will come alongside the POCO X3 GT which is a rebranded Redmi Note 10 5G with Dimensity 1100 SoC. 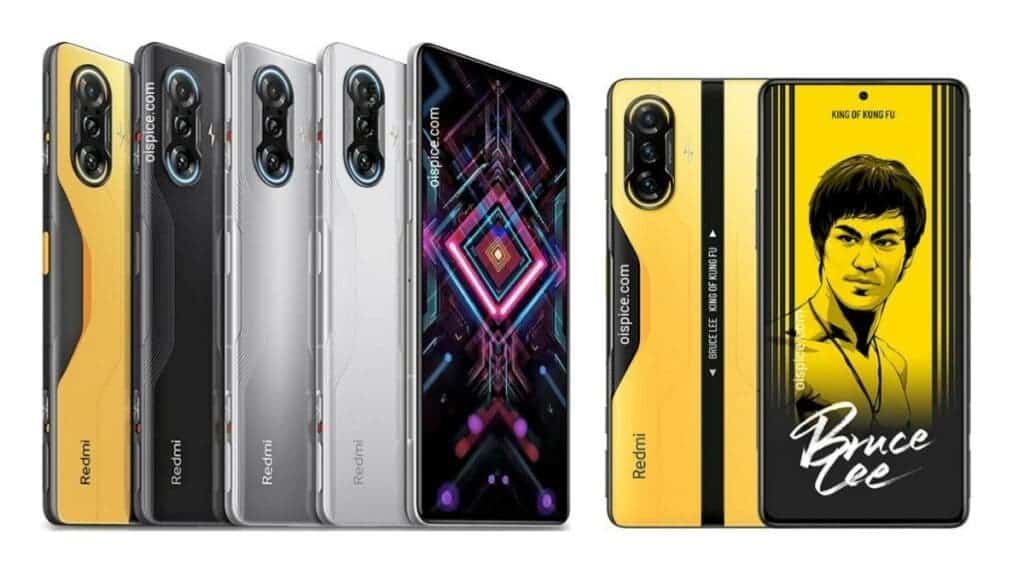 The handset boasts a 6.67-inch Full HD+ (2,400 x 1,080 pixels) AMOLED display with a 120 Hz refresh rate, and a 480Hz touch sampling rate. The display also brings a centered punch-hole and is HDR10+ certified. Under the hood, the smartphone boasts a MediaTek Dimensity 1200 SoC. It comprises one ARM Cortex-A78 core clocked at up to 3 GHz, plus three ARM Cortex-A78 cores clocked at up to 2.6 GHz and six power-efficient ARM Cortex-A55 cores clocked at up to 2.0 GHz. The SoC also brings a very capable Mali-G78 GPU with nine cores. The SoC is built on a very efficient 6nm fabrication process. The device also comes with vapor cooling technology for better thermal management.

In terms of optics, the handset has a 64 MP triple-rear camera setup with a pulsating ambient light around the camera module. The secondary sensor is an 8 MP ultra-wide-angle camera, and finally, we have a 2 MP macro lens. The pulsating ambient light can switch between different colors and also doubles up as a notification LED. On the front, it has a 16 MP shooter for selfies, and video calls.

The handset draws power from a 5,065mAh battery with 67W fast-chargin support. It also features JBL-tuned dual speakers with Dolby Atmos and Hi-Res audio, and a USB Type-C charging port. The handset is 8.3mm thick and weighs around 205 grams. The device sells in Shadow, Light Blade,  Silver Wing colorways. There is also a Bruce Lee Special Edition.

Next Xiaomi Mi MIX 4 to use a straight hyperboloid display