Oppo is gearing up to expand the brand new Oppo Reno6 series just like it did with the Reno5 series. Just a couple of months after unveiling the Oppo Reno6 family in China, the Chinese brand is preparing the terrain for a new variant. The new handset will carry the Oppo Reno6 Z moniker and will make its great debut in Thailand on July 21st. A couple of days before the launch, tipster Evan Blass revealed the smartphone in a couple of official-looking renders. It confirms some of the design aspects of the design as well as a triple-camera setup. As expected, the device will not take major departures from what we’ve seen in the Reno6 series.

The Oppo Reno6 Z will adopt a bezel-less display with a punch-hole cutout and a small chin. The punch-hole follows Oppo’s usual left placement. Moving around to the back, the device has a triple-camera setup on a rectangular module. According to the leaks, the primary sensor is a 64 MP unit. We assume that the second camera is an ultrawide module. We can’t determine the purpose of the third sensor, but since this will be a more affordable variant it can be just a macro camera. In the most optimistic view, it is a telephoto sensor. 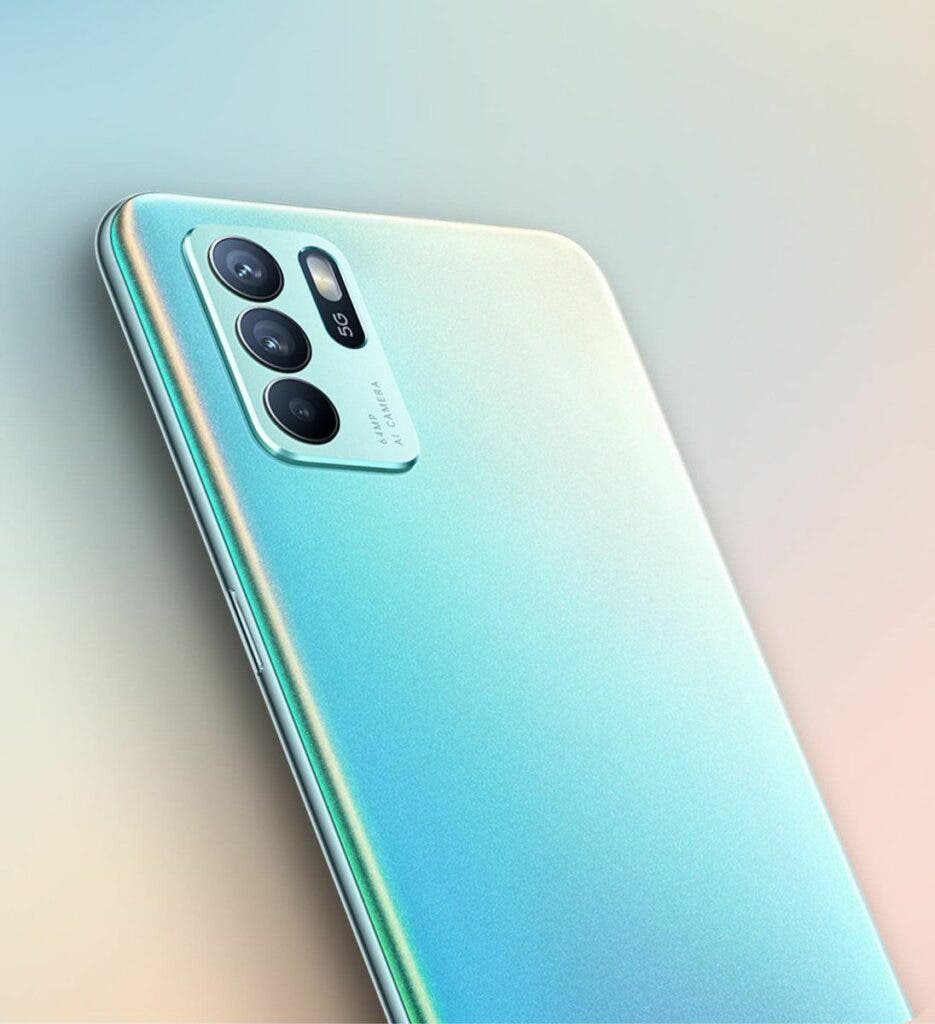 The smartphone has its volume rocker on the left side, while the power button sits on the right edge. The renders suggest a standard power button. For that reason, we assume the device has an in-display fingerprint scanner. The renders confirm at least two colorways – Aurora Glow, and Stellar Black.

Under the hood, the new smartphone will pack a MediaTek Dimensity 800U processor. It’s a 5G chipset that comes coupled with 8 GB of RAM, and 128 GB of Internal Storage. According to reports, the device will come with the new virtual RAM feature. It will allow the system to take a portion of the storage and deliver 5 GB of virtual RAM. 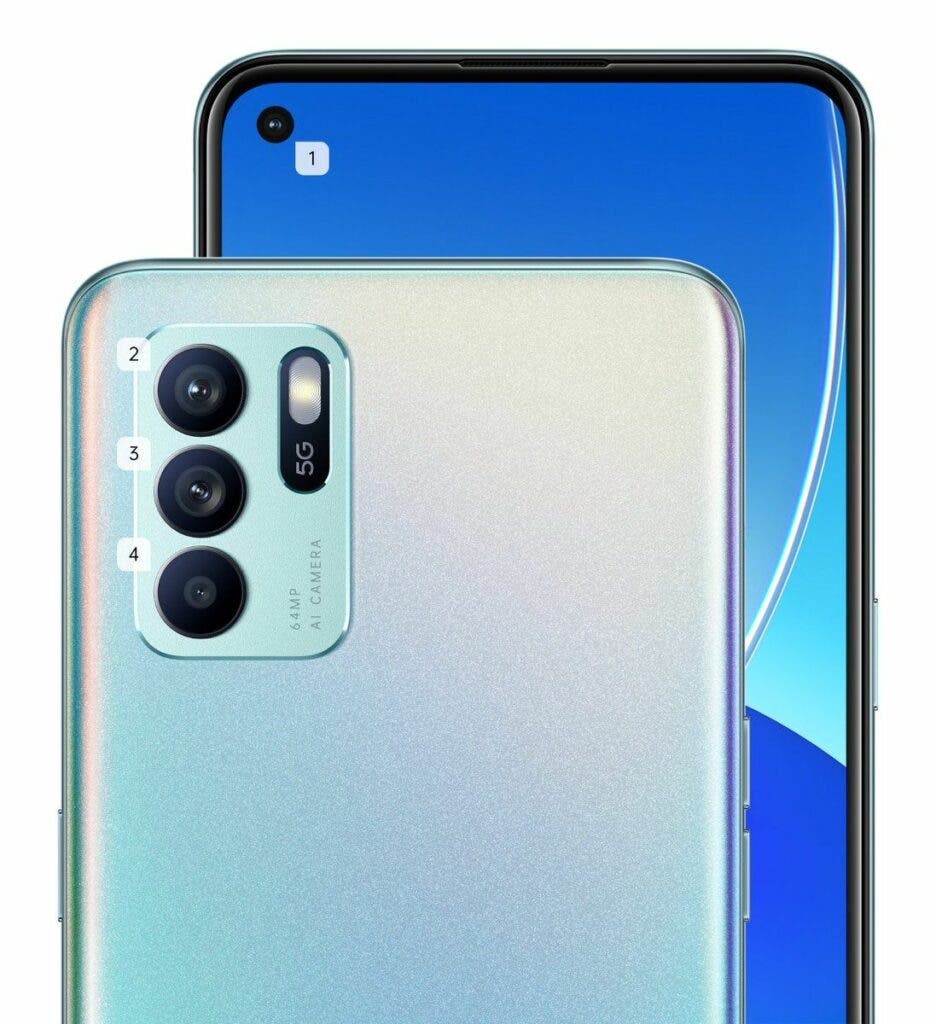 The leaked specs sheet also includes a 6.4-inch Full HD+ AMOLED display. The punch-hole cutout serves as a home for a 32 MP selfie shooter. The device draws power from a 4,300mAh battery with 30 W VOOC fast charging. The charging tag will make the device reach 100% from flat in around 52 minutes. The device will weigh around 173 grams and will be 7.9 mm thick.

Next Samsung Galaxy Z Fold3 will support the S-Pen Pro