Chinese manufacturing giant, Huawei, is doing a lot to ensure that its new HarmonyOS system is available for all its smartphones. According to the company, before the end of this year, over 100 models will have this system. As of now, over 80 Huawei and Honor phones are already receiving the HarmonyOS update. The interesting thing is that even very old devices are still getting the update. So after upgrading HarmonyOS, what are the new changes to the desktop? How should the new features be used? 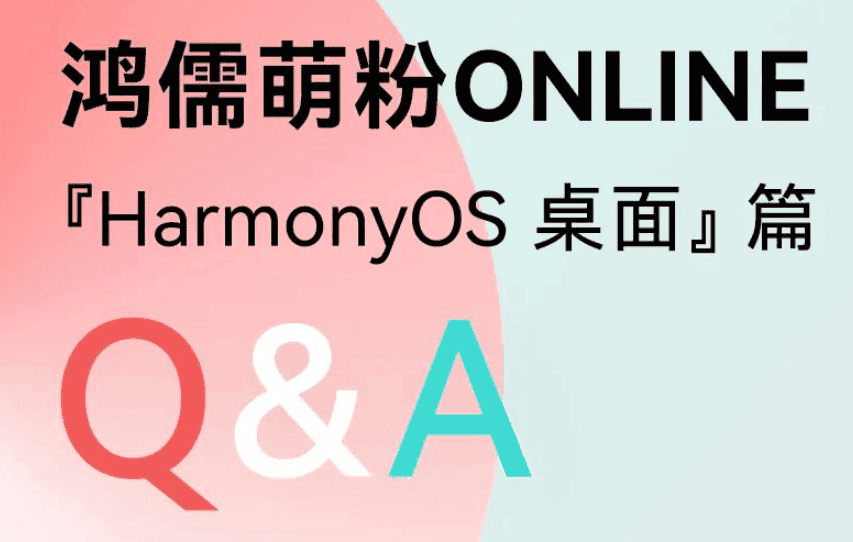 In response, the official WeChat account of HarmonyOS released an official manual for the HarmonyOS desktop. Unfortunately, this manual is in Chinese thus we will just take excerpts of the full manual

What are the new changes in the HarmonyOS desktop?

The universal card is a kind of service card on the HarmonyOS that displays important information on the desktop in the form of a card. Most of the card content will be updated in real-time. Also, users can quickly slide up to get services, or they can fix specific services to the desktop for easy access.

In addition, after long-pressing a folder, click “show as large folder” to switch to a large folder, and the application can quickly reach it. Large folders are a kind of folder form that makes it very easy to work with a folder. You can directly click the icon to open the App. At the same time, it can be classified and named automatically.

Finally, for users who like to pursue individuality, DIY design of the HarmonyOS desktop can also be carried out, including fixed cards, staggered stacking of application icons, arrangement by colour, or combined desktop layout according to the different usage scenarios.