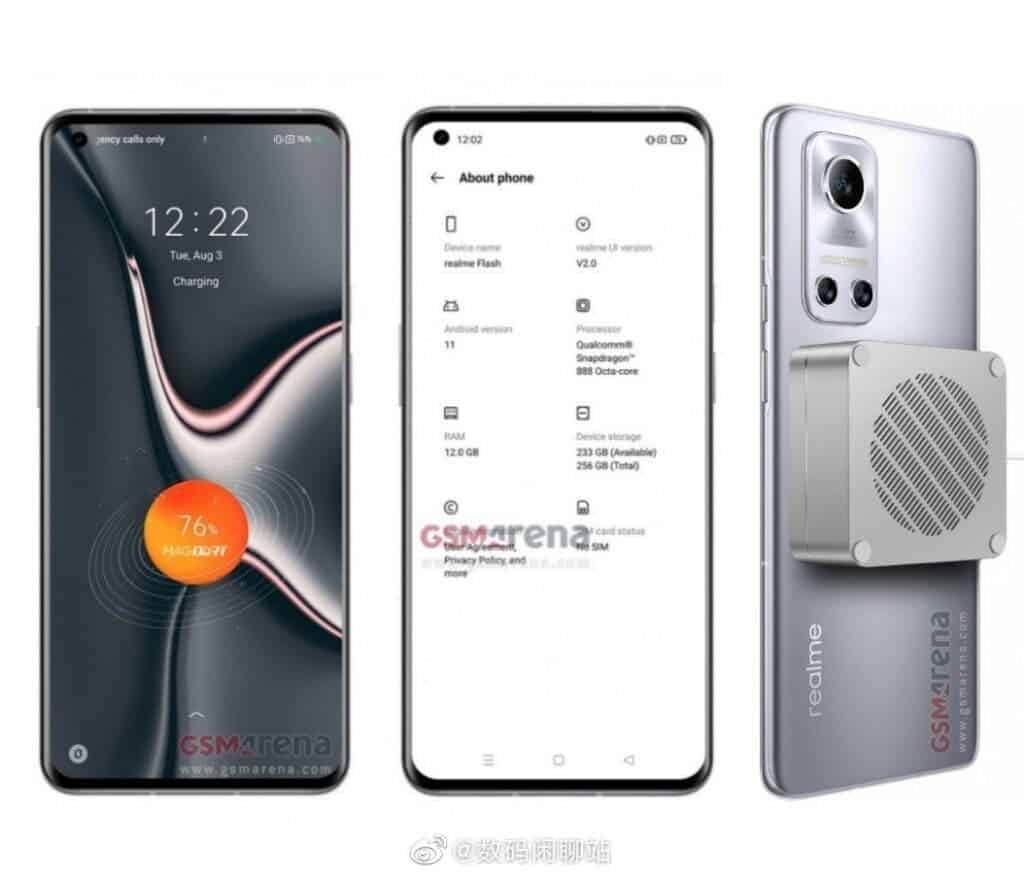 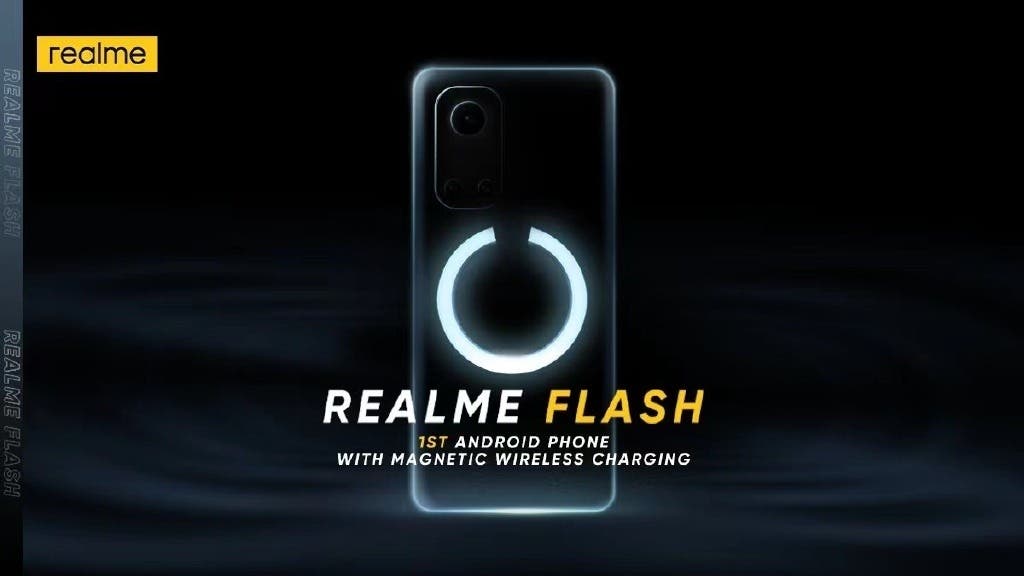 Earlier report shows that Realme has a very thin and light magnetic wireless charger for the Flash model. The reports show that this charger supports 15W charging and can meet daily charging needs. However, the company also has another magnetic wireless charger that supports fast charging. Its overall thickness is much larger. The all-metal design is necessary for effective heat dissipation for charging wirelessly. The reports regarding the MagDart wireless charger show that the device will hang on to the rear of this device. It will induce power into the smartphone. However, the charging capacity of this charger is still under wraps for now. This device comes with a built-in fan to ensure an effective charging speed. The speculations so far claim that this device will support at least 30W wireless charging.

Furthermore, the Realme Flash will support other magnetic accessories like magnetic cardholders, magnetic radiators and so on. More importantly, these accessories no longer need to be connected with a heavy shell as in the past.

Previous Nokia T20 Tablet with 10.36-inch display is in development

Next Huawei is the world largest 5G base station equipment vendor