Samsung revolutionized its smartphones in 2019 when it revealed the Galaxy A and M-series. These devices brought neat features, that could be only seen in Galaxy flagships, to the mid-range and entry-level segment. Before 2019, no one could imagine a mid-range Galaxy smartphone with an AMOLED display. The Galaxy A and M-series smartphones made it possible. Of course, the higher the number the best specifications, but also the higher the price. To keep a wide portfolio for all tastes and pockets, the company gave a step further last year by introducing a Galaxy A0 series. Devices under this distinct branch would be really cost-effective. After a very successful Galaxy A02s, the company is moving on to introduce a new smartphone for this lineup dubbed Galaxy A03s.

The new Galaxy A03s will target a low-budget audience and should be released in global markets. However, we believe that the company will have India as one of its target audiences. There’s still no word on the device’s release in the country. However, it already passed through several certification websites. The latest visit is to the Indonesia TKDN Certification website and, recently, the device got its own support page in the Indian website. So we can assume that its release is imminent. 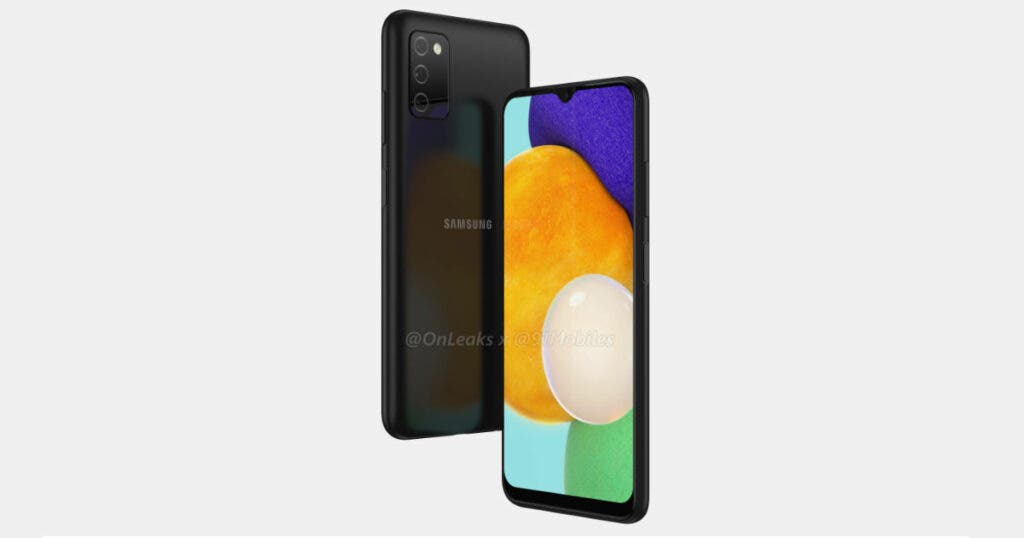 Samsung now has a specific support page for the Galaxy A03s on its India website. It suggests an imminent launch in the country. While we can’t estimate the date, the device should be reaching the country and possibly other markets in August. Unfortunately, the listing does not reveal much about the handset other than confirming its model number. The Galaxy A03s sports model number SM-A037F / DS model number falls in line with the TKDN certification website. This certification, in the same way, does not bring many details about the device other than the 4G network compatibility.

The Galaxy A03s details are based on combined certifications. For instance, the FCC website revealed that the device will come with a 5,000 mAh battery. This is likely to be accompanied by 15W fast-charging support. The device also passed by the Geekbench website with the very same model number. It confirms that an Helio G35 SoC will be under the hood. For those unaware, the Helio G35 SoC has eight ARM Cortex-A53 cores which deliver adequate performance for basic apps. The device is paired with 4 GB of RAM and runs Android 11 with One UI 3.0 straight out of the box.

Rumors suggest that the phone has a 6.5-inch LCD with HD+ resolution and a waterdrop notch design. The cutout will serve as a home for the 5 MP selfie snapper. Moreover, the device will come with three cameras at the back – a 13 MP main camera, and two 2 MP sensors. It will feature a USB Type-C port, a side-mounted fingerprint scanner, a 3.5 mm audio jack.