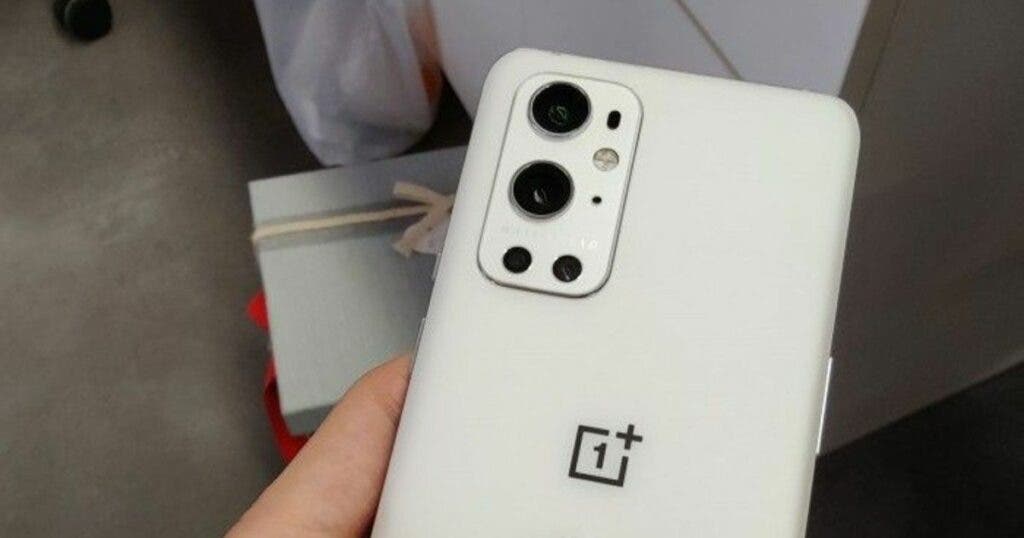 As per leaks, OnePlus is gearing up to introduce a new White colorway for the OnePlus 9 Pro. The information comes after OnePlus’ COO, Liu Fenshuo, took to Chinese social platform Weibo and posted a live image of a white version of the flagship. This is the best confirmation we have that the new color is coming soon. The problem is that this color can be exclusive to the Chinese market. We assume that global customers would enjoy the new colorway, but it’s hard to foresee what companies like OnePlus will do.

Interestingly, the white OnePlus 9 Pro has been in the rumor mill for quite some time. The new colorway will join the available Stellar Black, Forest Green, and Morning Mist. Based on the new leaked image, we can see a matte rear panel. This may provide an extra grip for the handset and reduce the propensity to collect smudges and fingerprints. Unfortunately, at the moment, it’s unclear if the OnePlus 9 Pro White Edition will get a release in just China or Globally. The new color can even be a Limited Edition, as OnePlus is familiar in releasing Limited Editions. In the past, the company launched a White Star Wars Themed Edition of the OnePlus 5T.

The OnePlus 9 Pro is a solid flagship with a 6.7-inch LTPO AMOLED dual-curved display with a 120 Hz refresh rate, a 4,500 mAh battery with 65W fast-charging, and a Quad-Rear camera featuring 48 MP primary, 50 MP ultra-wide, 8 MP telephoto, and 2 MP monochrome units. Under the hood, it carries the Snapdragon 888 with up to 12 GB of RAM and 256 GB of Internal Storage.