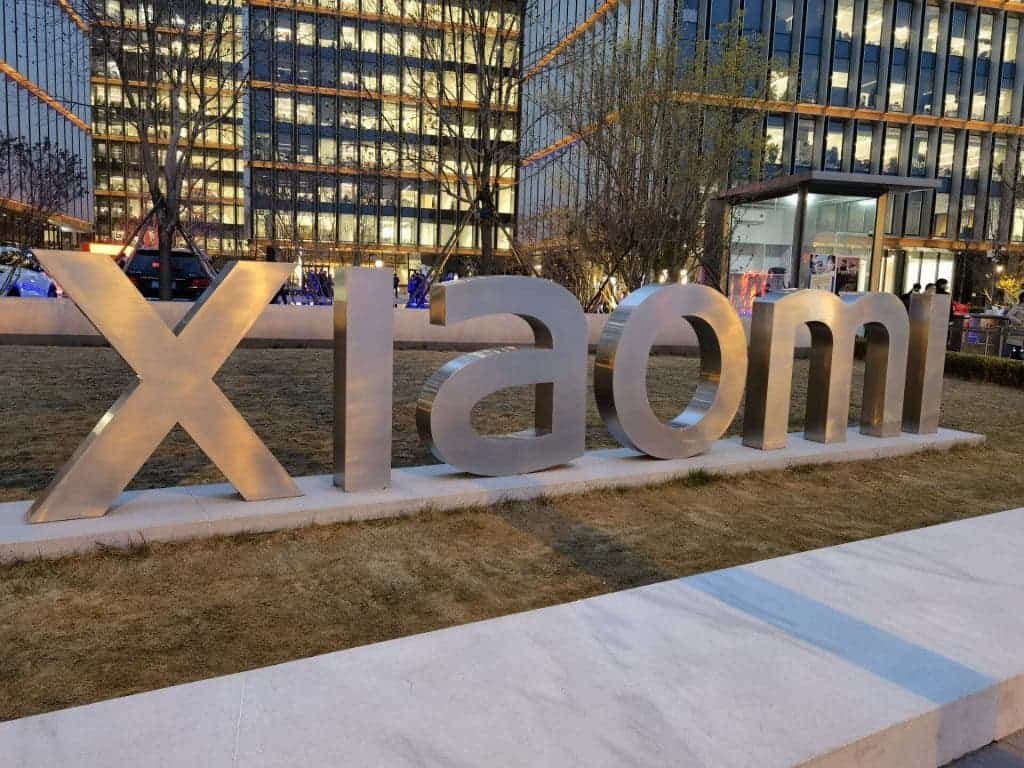 The financial report also shows that this quarter, Xiaomi’s other value-added services revenue reached 1.6 billion yuan ($247.0 million). This is a year-on-year decrease of 10.3%. In the second quarter of 2021, Xiaomi’s foreign Internet service revenue hit 1.1 billion ($169.8 million), a year-on-year increase of 96.8%.

When its sales almost doubled, the ASP price rose instead of falling. This simply means that Xiaomi’s high-end smartphone sales have increased gratifyingly. The financial report also shows that Xiaomi smartphones rank second in the world in the second quarter. Its market share reached 16.7%. The company’s global shipment of flagship smartphones exceeds 12 million units.